Bills unlikely to trade RB LeSean McCoy back to Eagles 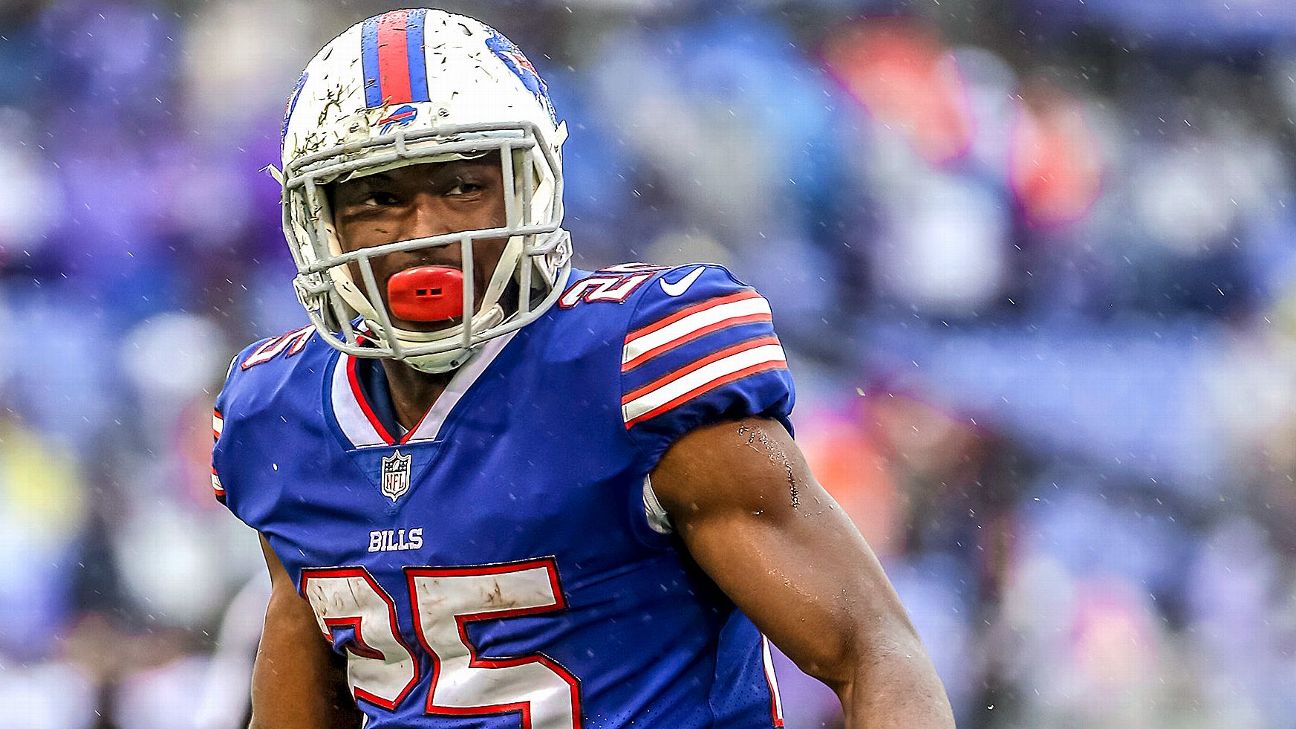 A trade that would reunite Buffalo Bills running back LeSean McCoy and the Philadelphia Eagles looks increasingly unlikely because of the spots that both teams are in, league sources tell ESPN.

The Eagles believe that they have the running back depth they need, and they wouldn't make a trade unless it was similar to their deal last year that sent a fourth-round pick to the Miami Dolphins for Jay Ajayi, according to sources.

Meanwhile, the Bills are not looking to deal McCoy, whom they still consider one of their best players, and likely wouldn't move him unless it was for the type of strong offer that the Eagles would not make for the six-time Pro Bowler, sources said.

That doesn't mean that another team won't make a run at McCoy; sources around the league expect other teams to make trade inquiries on McCoy, who has two years remaining on his contract, before the NFL's Oct. 30 trade deadline.

But the Eagles, who are thin at running back because of Ajayi's season-ending knee injury, and the Bills had only one preliminary conversation, according to sources.

Bills coach Sean McDermott would neither confirm nor deny that Buffalo had received a call from Philadelphia about McCoy, saying earlier this week that "we get calls all the time -- incoming calls happen all the time." McDermott acknowledged that he was aware of rumors connecting McCoy and the Eagles, but said that the veteran running back is "a valuable member of our football team, and I'm gonna leave it at that."

The Eagles expect to have injured running back Darren Sproles return in the next two weeks, they like Corey Clement and Wendell Smallwood, and they believe they have the type of talent they need at running back.

McCoy, 30, is coming off back-to-back seasons of more than 1,000 rushing yards with the Bills but has gotten off to a slow start this season, rushing for just 170 yards on 45 carries in four games. He spent his first six seasons with the Eagles and was a three-time Pro Bowler during that stretch before being traded to the Bills in March 2015.