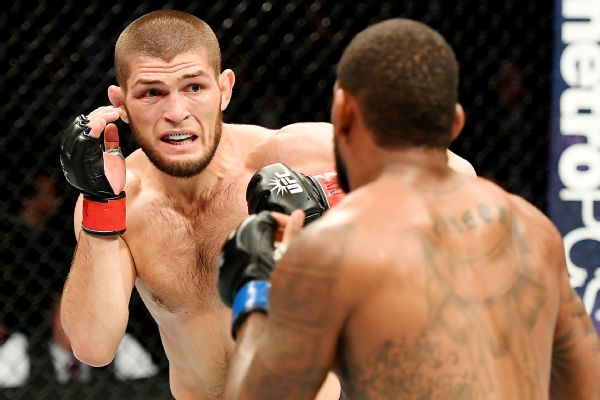 And one of Nurmagomedov's coaches believes McGregor is already doing what he can to avoid the fight.

After knocking out Eddie Alvarez at UFC 205 in New York on Saturday, McGregor (21-3) didn't seem interested in a fight against Nurmagomedov (24-0), who submitted Michael Johnson on the same night. The Irish star claimed that Nurmagomedov, who missed all of 2015 due to injury, hasn't fought frequently enough to warrant a title shot.

"Yes, 100 percent, he is ducking Khabib," Mendez told ESPN.com. "I know that from the words he is saying. 'He doesn't fight enough for my taste'? Give me a break.

"You can say, 'Hey, I want to fight Nate Diaz a third time.' Fine. Say that. But don't try to put my guy down because you are trying to avoid him. Don't belittle my guy. That's bulls---."

Nurmagomedov, who is originally from the Russian region Dagestan, made a loud statement at UFC 205. He literally demanded the next title shot during the fight while he was hitting Johnson with strikes on the ground.

There was even an exchange between Nurmagomedov and UFC president Dana White after the second round. Nurmagomedov believes the UFC used him to book the title fight between McGregor and Alvarez.

"He's talking to Dana from the corner after the second round, saying, 'Don't send me any more bulls--- contracts,'" Mendez said. "Dana's laughing, saying, 'Just take care of what you got in front of you.' And Khabib says, 'Don't worry about that. I'm taking care of that. You know who the real champ is.'"

He hopes he wasn't wrong in changing his mind.

"When he fought Chad Mendes, I thought it proved he wasn't ducking anybody," Mendez said. "But now he's doing this and I'm thinking he's trying to avoid Khabib. I think Khabib, [lightweight contenders] Nate Diaz and Tony Ferguson all give Conor a hell of a fight -- but the guy who gives him the worst time, by far, is Khabib. He's the strongest grappler in the division."

Nurmagomedov, 28, has said that if the UFC denies him a title shot, he won't fight for the organization again.

As far as Mendez knows, Nurmagomedov is serious about it.

"That's what he has said this whole time," Mendez said. "And it's not about fighting Conor. He doesn't care if he fights Conor. He wants to fight for the title. He has no beef with any fighter out there. He wants the title to prove he's the best, and he wants to defend it against the best." 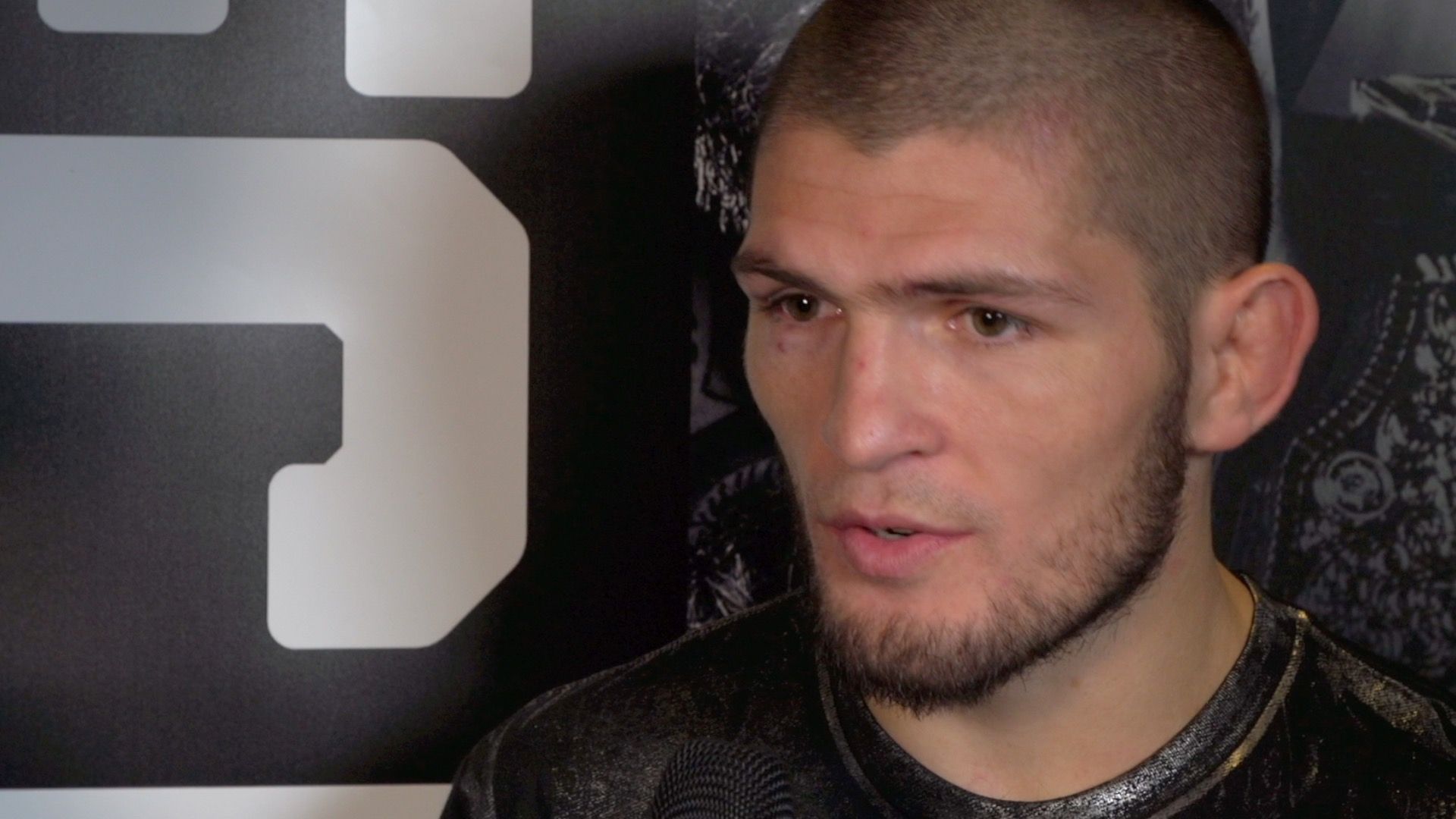