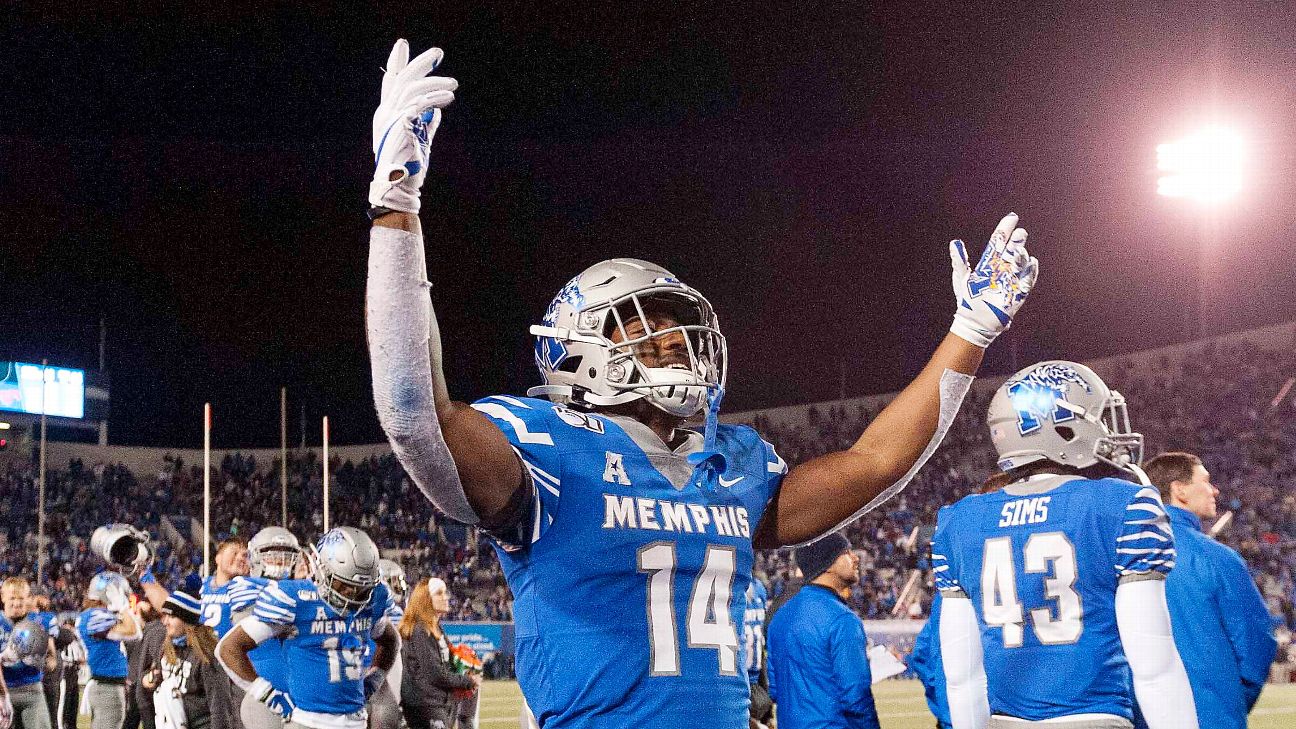 While much of the focus on Dec. 28 will be on the College Football Playoff semifinals that night, the Goodyear Cotton Bowl Classic (noon ET on ESPN and the ESPN App) will give us quite an appetizer with No. 10 Penn State and No. 17 Memphis.

This will be the third New Year's Six bowl for the Nittany Lions in the past four years, marking an impressive stretch for James Franklin's program. For Memphis, this is uncharted territory.

As has become customary in bowl season, there's some coaching transition ongoing here as well, with Memphis going into the game without former coach Mike Norvell, who left to take over at Florida State. Ryan Silverfield steps in as the interim coach for the game. Penn State will be without offensive coordinator Ricky Rahne, who is now the head coach at Old Dominion.

Should make for a fun game in Texas, shouldn't it?

Key player for Memphis: Redshirt freshman running back Kenneth Gainwell is one of the nation's most productive skill-position players. He averages 150.5 yards from scrimmage (sixth in the FBS). His 1,425 rushing yards are eighth nationally (to go with 12 touchdowns), and he's also a threat catching the ball, with 44 receptions for 532 yards and three scores.

Key player for Penn State: Outside linebacker Micah Parsons is a key part of a defense that was 10th in the country in yards allowed per play (4.67). The sophomore was a finalist for the Butkus Award and was the Big Ten's linebacker of the year. He led the Nittany Lions with 95 tackles and also had 11 tackles for loss, 3 sacks, 3 quarterback hurries, 3 pass breakups and 2 forced fumbles.

Matchup to watch: Memphis' passing attack vs. Penn State's pass defense. Memphis quarterback Brady White has some talented receivers, led by junior Damonte Coxie (1,144 yards, nine TDs) and senior Antonio Gibson (636 yards, eight TDs). The Tigers were second in the American Athletic Conference with 33 passing touchdowns and 9.5 yards per attempt. Penn State ranked in the bottom half of the Big Ten in passing yards allowed per attempt (seven) but allowed only 10 passing touchdowns all season (second in the Big Ten, fourth in the FBS).

X factor: Keep an eye on how both offenses function here because both teams will be without the person who served as their primary playcaller this season. Norvell was that person for Memphis; Silverfield, the team's deputy head coach, run game coordinator and offensive line coach, will assume those duties. For Penn State, it's unclear just yet who will take on the playcalling task for Rahne.

Motivation factor: This is Memphis' first New Year's Six appearance in program history, so that's incentive enough. Also, it's a chance to knock off a top-10 foe from a Power 5 conference, which would be a feather in the cap of the American, which likes to fancy itself the "sixth power conference." As for Penn State, Franklin says his team is happy to play in the Cotton Bowl, even though it was no secret that some players and fans were hoping to go to the Rose Bowl. The Cotton is still a prestigious New Year's Six game, but will a different destination and a Group of 5 opponent impact the Nittany Lions' enthusiasm? 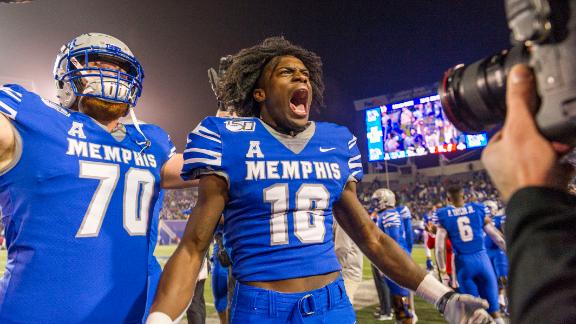