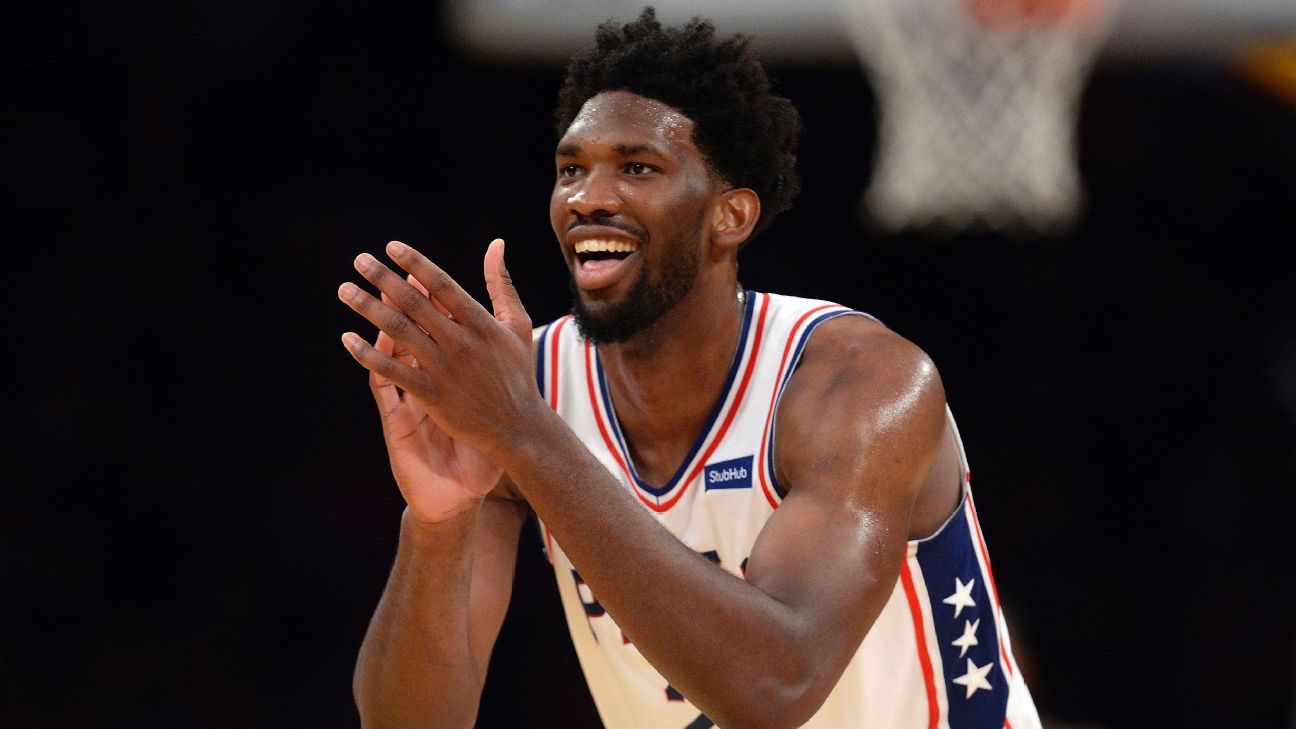 The NBA will hold its Africa exhibition game in the South African capital of Pretoria on Aug. 4, with All-Stars DeMar DeRozan and Joel Embiid lined up to play.

The announcement for this year's exhibition was made on Thursday by the NBA's vice president and managing director for Africa, Amadou Gallo Fall.

The NBA has held two Africa games previously: its debut game on the continent in 2015 and then again last year. They were both in Johannesburg, South Africa's biggest city and commercial hub, and pitted a team of American and international NBA stars against a team of NBA players from Africa, or with African heritage.

This time, Team World and Team Africa will play at the 8,500-seat Sun Arena in Time Square as the NBA pushes out to a new city, albeit only about 40 miles up the highway from Johannesburg.

DeRozan, who plays for the Toronto Raptors, will take part along with Dallas Mavericks forward Harrison Barnes and San Antonio Spurs forward Rudy Gay on the Team World roster. Embiid, who plays for the Philadelphia 76ers, will play for Team Africa along with Portland Trail Blazers forward Al-Farouq Aminu and Orlando Magic center Bismack Biyombo.

Embiid, who is from Cameroon, was a product of the NBA's Basketball Without Borders development camp in South Africa in 2011.

"Some of my teammates played in the previous two games, and I have heard a lot of great things about South Africa and our fans there,'' he said.

The NBA has sought to capture a new market in Africa over recent years, and commissioner Adam Silver made the trip to Johannesburg for the inaugural Africa game in 2015. Then, Silver said the NBA was looking to hold a preseason and ultimately a regular-season game in Africa.

The NBA also opened an academy in Senegal last year, the first in Africa.

Basketball is generally more popular in West Africa than South Africa, but South Africa's sports facilities -- the best on the continent -- have drawn the NBA to the country.

The full rosters for this year's game will be announced in coming weeks, the NBA said.

The provisional roster for Team World includes DeRozan, Barnes, Gay, Danilo Gallinari of the LA Clippers, Khris Middleton of the Milwaukee Bucks and Hassan Whiteside of the Miami Heat.