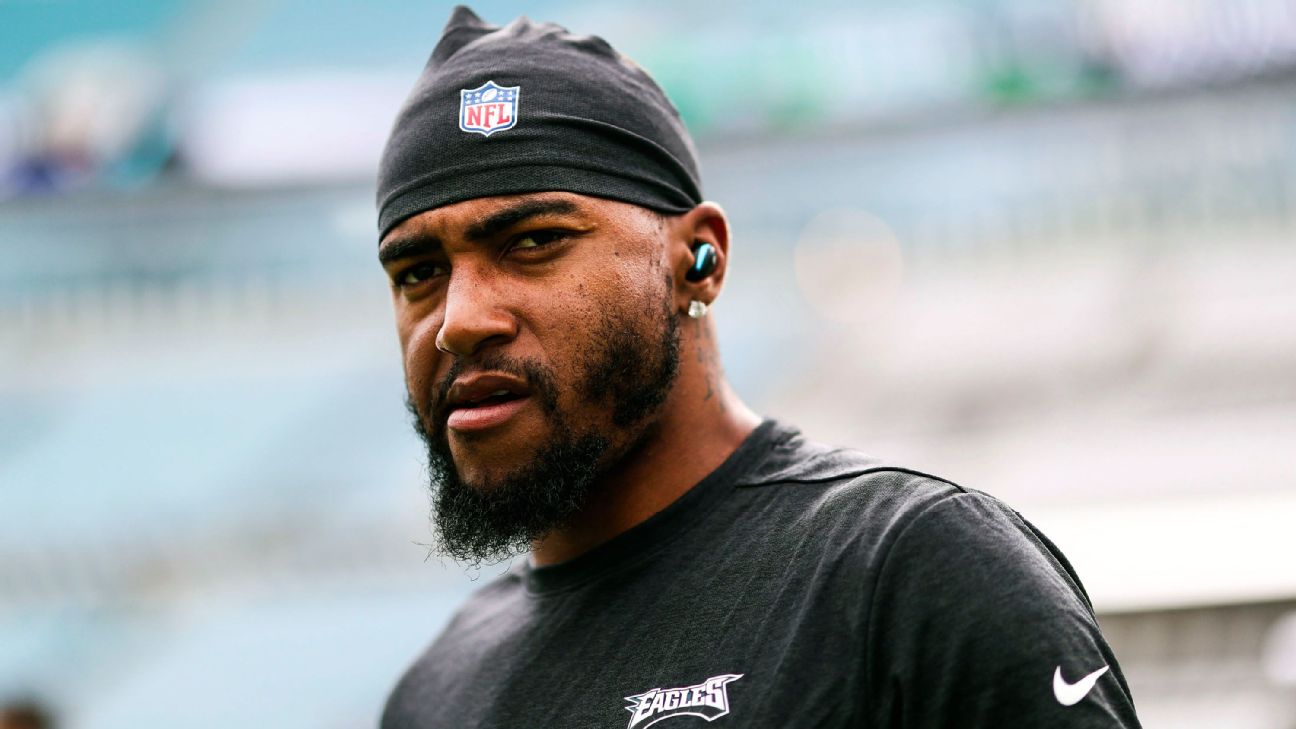 This was Jackson's second stint with the Birds after being drafted by the team in 2008.

He has the most 60-plus-yard touchdowns in NFL history and ranks sixth all-time in yards per reception.

“Things didn’t really work out... Philly will always have a special place in my heart. Looking forward to the next chapter.” -Jackson to me@6abc #DeSeanJackson https://t.co/lgV5Djm8K3 pic.twitter.com/J7obunLafx

His second go-around with the Eagles was marred with injuries.

Jackson told 6abc's Jeff Skversky that Philadelphia and the Eagles will always have a special place in his heart.

#BREAKING
I can confirm the @Eagles have RELEASED @DeSeanJackson10. This will save them $4.8 million in cap space. DeSean saying "goodbye" via social media today pic.twitter.com/0TF8xLkn5R

On Friday, he posted this on Instagram, "Looking forward to my next chapter... Philadelphia it's always love."

Jackson's release comes one day after the Eagles traded QB Carson Wentz to the Colts.

Philadelphia will take on $33.8 million in dead-cap space due to the Wentz trade, the largest single dead-cap hit in NFL history.