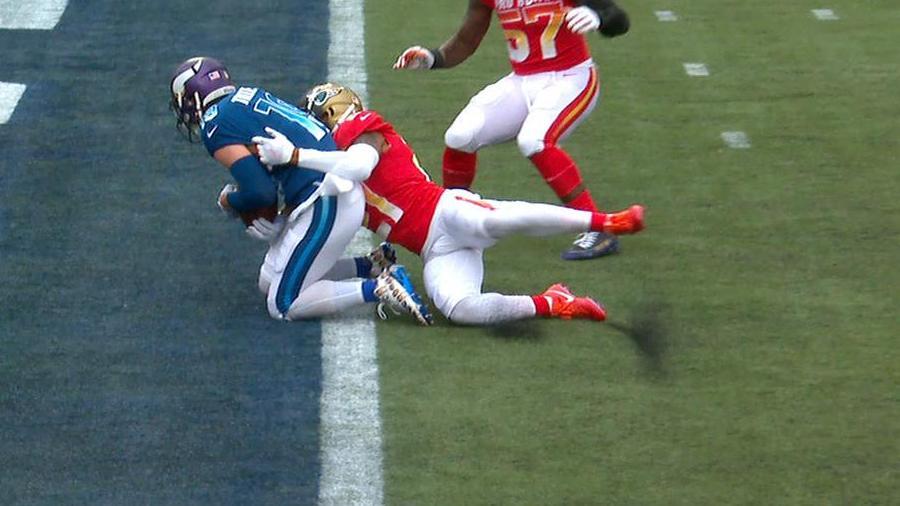 LAKE BUENA VISTA, Fla. -- The pain of coming so close to playing a Super Bowl at home and suffering a meltdown in the NFC Championship Game hasn't really worn off for Minnesota Vikings players. But for the ones who have taken part in Pro Bowl festivities this week, it's served as a place for healing.

"It was like two [days]," safety Harrison Smith said, from the time he had to clean out his locker to boarding a plane for Orlando. "It was a fast turnaround."

He hasn't had a chance to review the season or even think about next year.

"We haven't really gotten to that yet," Smith said. "Obviously, personally, the only thing you can really do right now is [look inward]. You can't go to practice anymore so focus on improving yourself, and when we get back together, bring it together."

"As professionals, you have to take the good and the bad and learn from both of them. So that's what we'll do. The wins -- there's always plays you could have played better, even when you win. There's normally more when you lose. So you've just gotta take both and learn from them."

It's been the same for cornerback Xavier Rhodes, who is leaning on veteran players to help him through the experience.

"That was the main reason for me coming here," said Rhodes. "The great vibe, the players -- like you can see with me and [Pittsburgh Steelers wide receiver] Antonio Brown -- things like that that help you move on. Just the happiness -- everyone's been happy here. In a situation like that, a game like that, it's hard for certain players to get over it, like myself."

In Brown's rookie season, the Steelers lost to theGreen Bay Packers 31-25 in Super Bowl XLV. The Steelers have been to the postseason five times since, including a 36-17 AFC championship loss to the New England Patriots last year, but haven't made it back to the title game.

Rhodes said the veterans he talked to encouraged him to enjoy the week with his family at Disney, and that's helped the healing process. Practices have been light and cheerful. He lined up one-on-one against one of the NFC coach's young sons, letting him score a touchdown before greeting him with a bear hug.

"When you have that many players who have been in that type of situation who can help you move on, that's what you want to be around," Rhodes said. "People who can help you."

Both players admitted that there are plays they wish they could have had back in a game in which they surrendered 456 yards of total offense, with 346 of those yards coming through the air.

"Man, it's every play," Rhodes said. "I wish I could not have had a toe injury -- maybe that would have made a difference. Or maybe I would never have [given] Alshon Jeffery a couple of the slants he had. Maybe I would have been in better coverage on a couple of them. I don't know. You don't know what could have changed the game. But at the end of the day, we just lost."

Smith said of plays he'd like back: "A ton of them, throughout the whole season. That's the only way to get better. You can't just be happy, like, 'Oh, we were pretty good.' That's not the mindset." 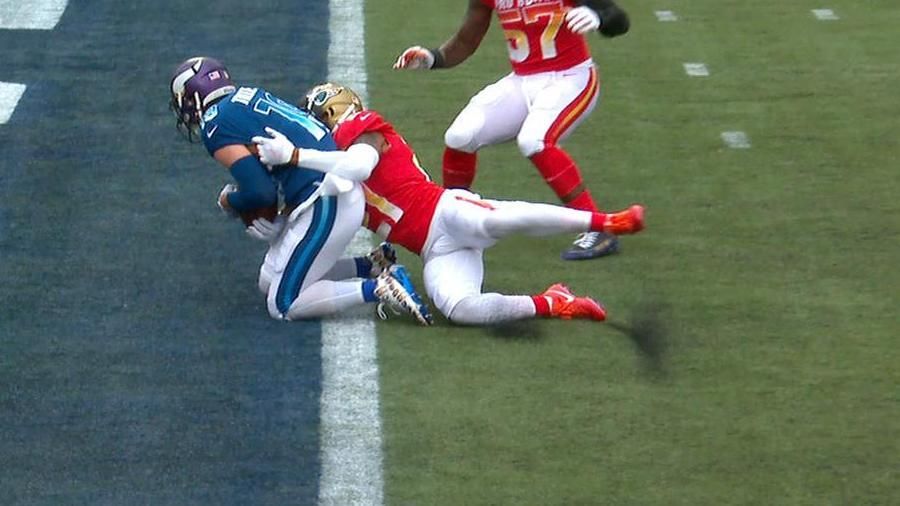