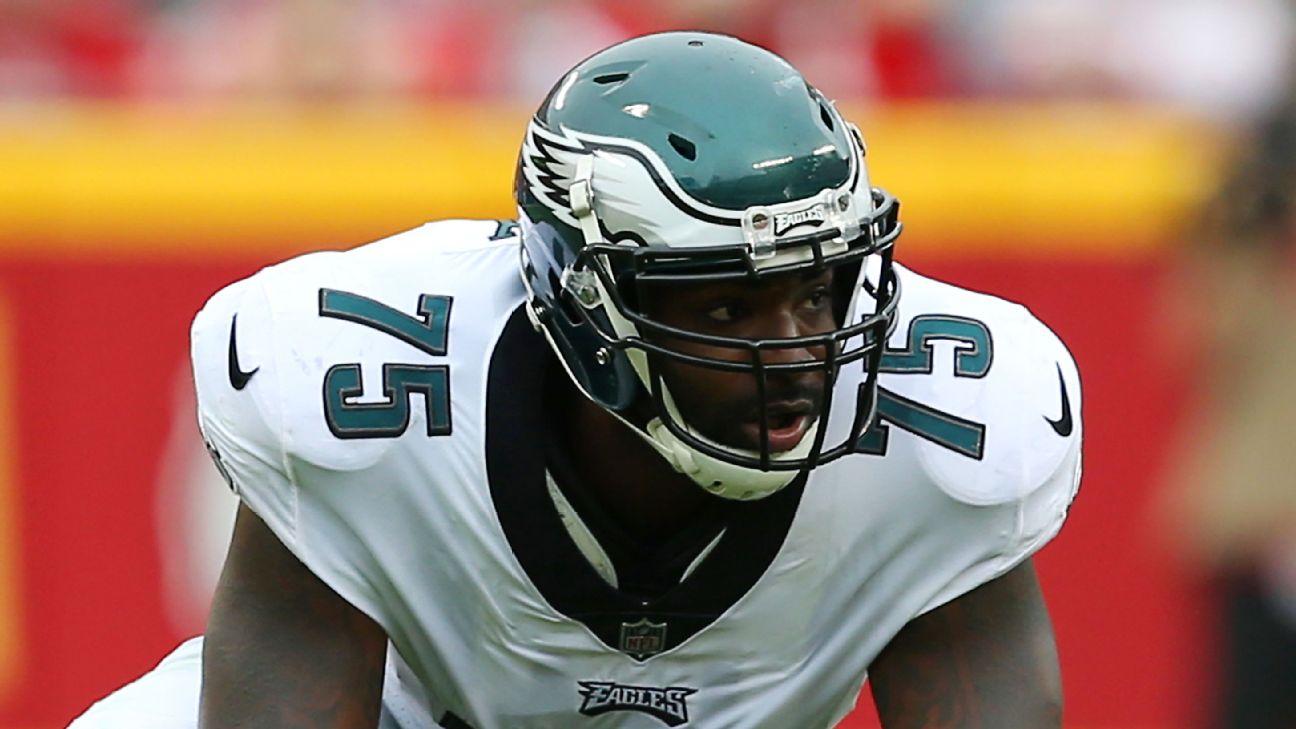 The Eagles have signed defensive end Vinny Curry to a one-year deal, the team announced Thursday.

Curry was originally a second-round pick by the Eagles and played his first six seasons in Philly, including during the team's 2017 Super Bowl run.

He signed a three-year, $23 million deal with the Tampa Bay Buccaneers last offseason but was released after one season.

The 30-year-old Curry, who dealt with a nagging ankle injury for much of last season, had 2.5 sacks and three tackles for loss with the Bucs. He started seven of 12 games and lost his starting job to Carl Nassib, who was claimed off waivers from the Browns.

Curry was the first major cut by new Bucs coach Bruce Arians as he became expendable with the team heading into more of a 3-4 defense under new defensive coordinator Todd Bowles.

He joins a defensive end rotation that includes Brandon Graham, Derek Barnett and Josh Sweat. Chris Long is under contract but has not publicly committed to playing this season.