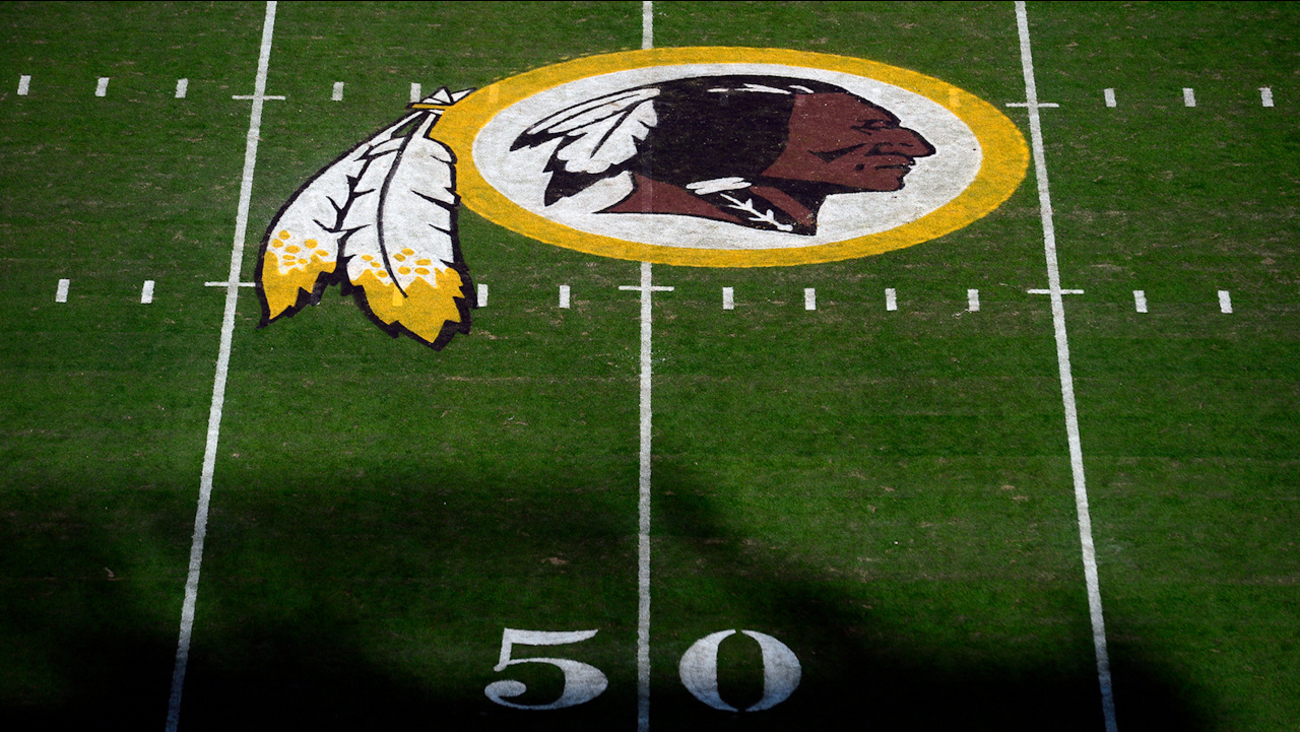 FedEx, a major sponsor of the Washington Redskins, is asking the NFL team to change its name in response to growing pressure from investors who oppose the name's racist connotations.

"We have communicated to the team in Washington our request that they change the team name," FedEx told CNN Business in a statement.

The delivery services company - which sponsors and has naming rights for the stadium the Washington team plays in, FedEx Field outside of D.C. - released its statement after more than 80 groups and shareholders that invest in the company sent a letter to FedEx CEO Frederick Smith calling on it to "terminate its business and public relationships" with the franchise because of the name.

Similar letters were also sent by investors to the CEOs of Nike, which makes Redskins uniforms and equipment, and Pepsi, its snack and beverage partner. Those two companies have not responded to CNN Business requests for comment.

CNN Business has also reached out to the NFL and the team for comment.

In the letter to Smith, the investors, who said they represent more than $620 billion in assets, noted that the word "Redskins" remains a "de-humanizing word characterizing people by skin color and a racial slur with hateful connotations."

"In light of the Black Lives Matter movement that has focused the world's attention on centuries of systemic racism, we are witnessing a fresh outpouring of opposition to the team name," the investors wrote. "Therefore, it is time for FedEx to meet the magnitude of this moment, to make their opposition to the racist team name clear, and to take tangible and meaningful steps to exert pressure on the team to cease using it."

The letters to Nike and Pepsi echoed that language. In the letter to Nike CEO John Donahoe, for example, the investors acknowledged that Nike "has taken steps to be more transparent about its workforce diversity." The investors also pointed out that Nike "helped keep alive the public conversation around systemic racism and police brutality" by launching an ad campaign featuring quarterback Colin Kaepernick, who knelt during the National Anthem to protest police brutality and racial injustice while he was playing in the league.

"However, Nike continues to provide uniforms and equipment" to Washington's NFL team, the investors said, adding that "this association with and facilitation of the racism inherent in the name and logo runs contrary to the very sentiments expressed by the company."

As of Thursday night, it appeared that Nike-branded Redskins merchandise was unavailable on Nike's online store. Merchandise representing every other NFL team was listed, though. Nike did not immediately respond to a request for comment.

-- Jill Martin contributed to this report.