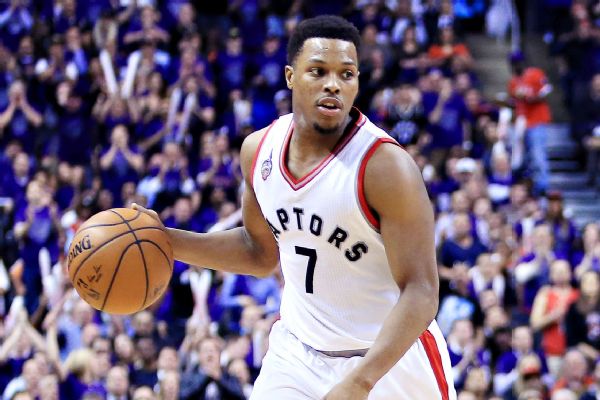 Kyle Lowry intends to opt out of the final year of his contract with the Toronto Raptorsandpotentially join a star-studded group of free agents next summer.

Lowry said during a in a recent interview with The Vertical that he would prefer to remain with the Raptors but also acknowledged he is "open to seeing what else is out there."

"If you're that franchise's guy, and you're the guy that they've been rolling with, and you've given that franchise everything you have, yeah, I think [contract negotiations] should be easy," Lowry told The Vertical.

Lowry, 30, has spent the last four seasons with the Raptors and is scheduled to make $12 million in 2016-17. His player option for the 2017-18 season also is worth $12 million, but the two-time All-Star is prepared to join a free-agent class that could include Stephen Curry, Kevin Durant, Blake Griffin and Chris Paul.

Lowry has helped lead the Raptors to three consecutive Atlantic Division titles and the franchise's first appearance in the Eastern Conference finals last season. He told The Vertical that he hopes the Raptors offer him a lucrative contract before free agency begins on July 1, citing Toronto's negotiations last summer with DeMar DeRozan, who signed a five-year, $139 million deal.

"Kyle has been at the forefront of the Raptor movement," Ujiri told The Vertical. "How he goes, we go. He has helped establish a culture that will grow even more. We really appreciate that. He is a winner, and we want to win." 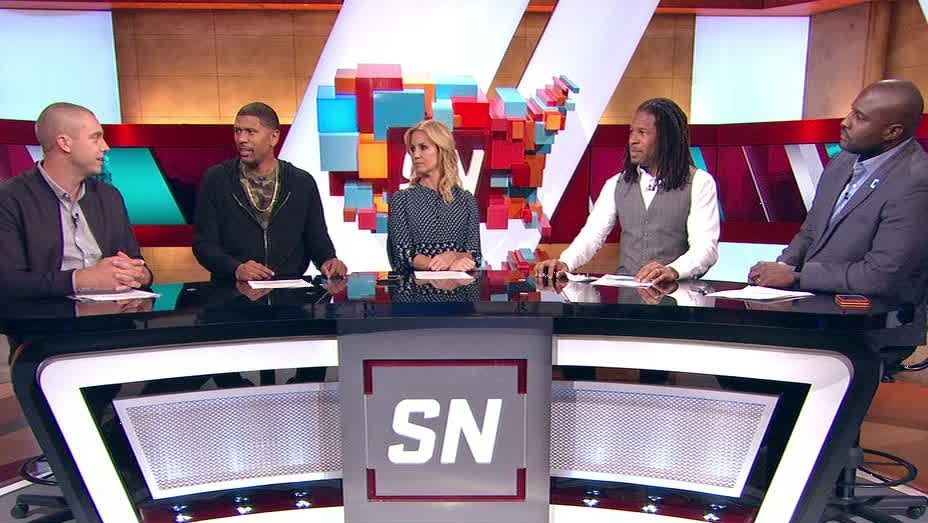