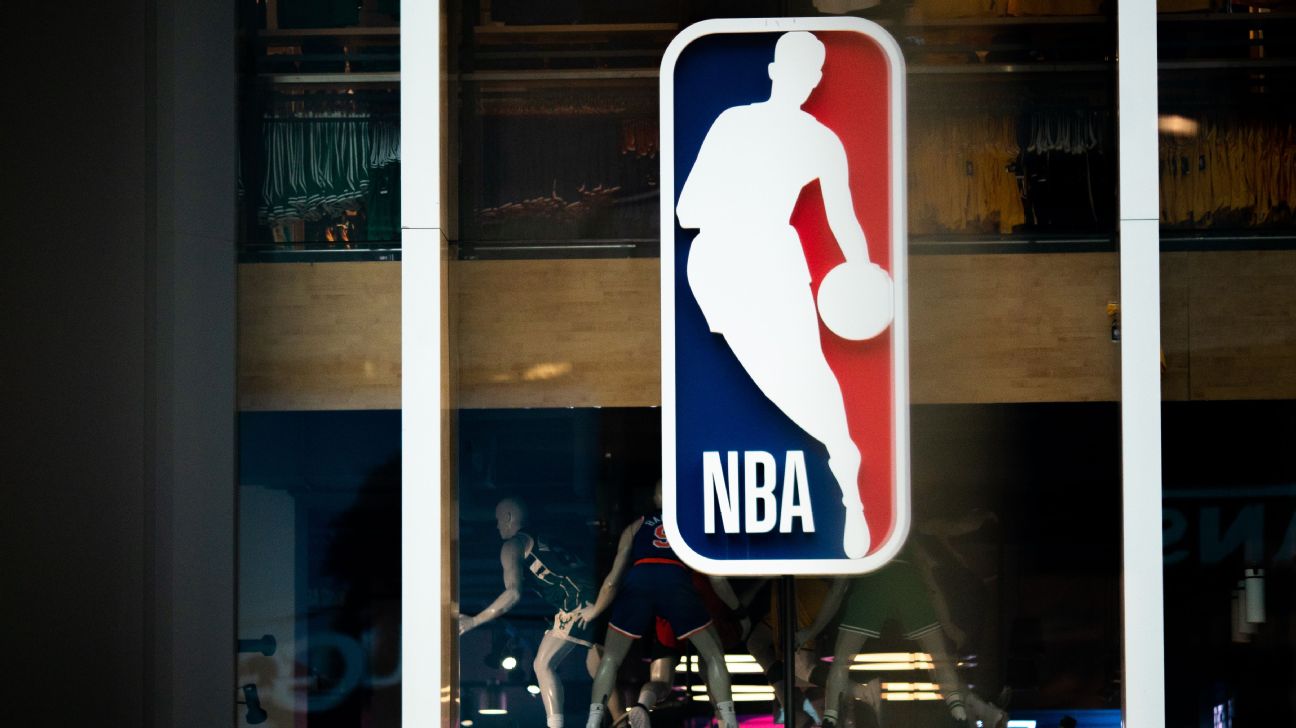 The Philadelphia 76ersannounced Thursday that three members of the organization have tested positive for the coronavirus, hours after the Denver Nuggetsconfirmed one positive test.

The Sixers said players, coaches and basketball operations support staff were among those tested, following the recommendation of medical experts and the NBA. The three people who received positive tests are in self-isolation and will remain monitored by medical professionals.

The Nuggets individual tested positive after experiencing symptoms and receiving a test Monday. Neither team revealed whether the positive tests belong to players.

Commissioner Adam Silver said Wednesday that eight full teams and other individual players who have shown symptoms have been tested. The Toronto Raptors and Oklahoma City Thunder have said no one tested has contracted the coronavirus, while the Brooklyn Nets said four players have and the Detroit Pistons said that center Christian Wood did.

The New Orleans Pelicans have yet to administer any testing, a source told ESPN's Andrew Lopez. No one in the team's full traveling party has shown symptoms and the team wants to allow those in the public who truly need tests to get them first, the source said.

Following Gobert's positive test, the NBA indefinitely suspended play, and it is unclear when the league will attempt to return. Earlier Thursday, the league put out a memo stating that players will no longer be allowed to work out at team facilities beginning Friday morning -- and that they remain prohibited from working out at any public gyms or other public workout facilities, as well.

The league continues to recommend that players remain in their team's home market, as well as to only leave their homes when they absolutely must, like to go grocery shopping or get medicine. A ban on players leaving North America also remains in effect.

The NBA remains uncertain when it will return to action. Silver, in an interview with ESPN's Rachel Nichols on SportsCenter on Wednesday night, said he isn't ready to contemplate the possibility of the remainder of the season being canceled.

"I'm optimistic by nature, and I want to believe that we're going to be able to salvage at least some portions of this season," Silver said. "I would say we have done new and creative things in the past. We experimented with this year's All-Star Game with a unique ending. We've talked about play-in tournaments for going into the playoffs. There may be other things we can do with the format.

"I have heard from a lot of our players. It's only been, it's actually been less than a week. They're going stir crazy, they want to play, they want to compete. Players, as you know, I mean, unlike a lot of us in our positions we can just go back to what we were doing, but every player is fighting something that's unwinnable, and that's the aging process. So a lost year or lost portion of a season in their careers is very different from other people, so we're gonna try by every means we can to play basketball again, but I say that the safety and health of our players is first, and our fans, which is why I don't want to speculate more on that.

"That will be the condition upon which we can play: When public health officials give us the OK."
Report a correction or typo
Related topics:
sportsespnnewsdenver nuggetsphiladelphia 76ersnba
Copyright © 2020 ESPN Internet Ventures. All rights reserved.
More Videos
From CNN Newsource affiliates
TOP STORIES