Mike Shanahan to have second interview with Dolphins 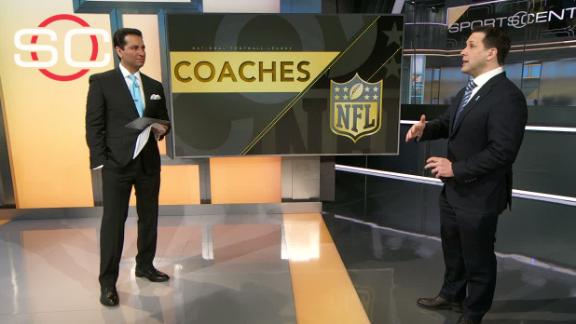 The meeting will come Tuesday in New York, Fox Sports was first to report. Shanahan first talked with the Dolphins two weeks ago.

The 63-year-old Shanahan's last NFL coaching job was with the Redskins, where he led the team from 2010-13, going 24-40 and making the playoffs once. His greatest success came with the Broncos, where he won two Super Bowls in a tenure that lasted from 1995 to 2008.

In addition to the Dolphins, Shanahan is likely to have some interest in theSan Francisco 49ers' open head-coaching job, Schefter reports.Shanahaninterviewed with the team last year. 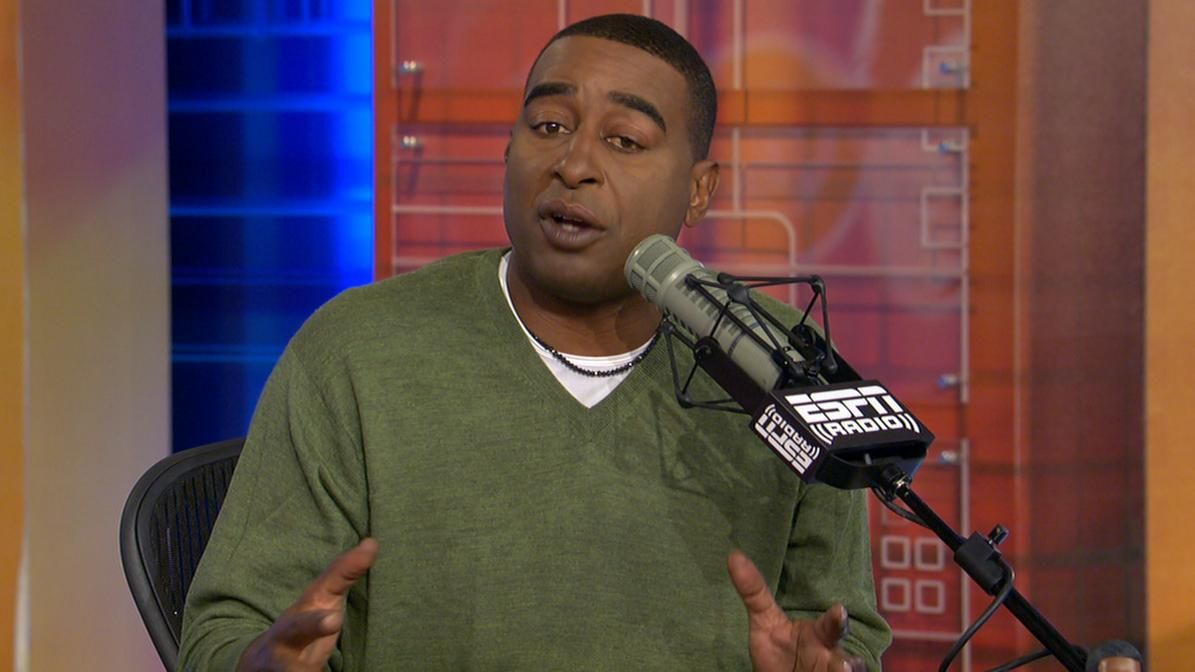