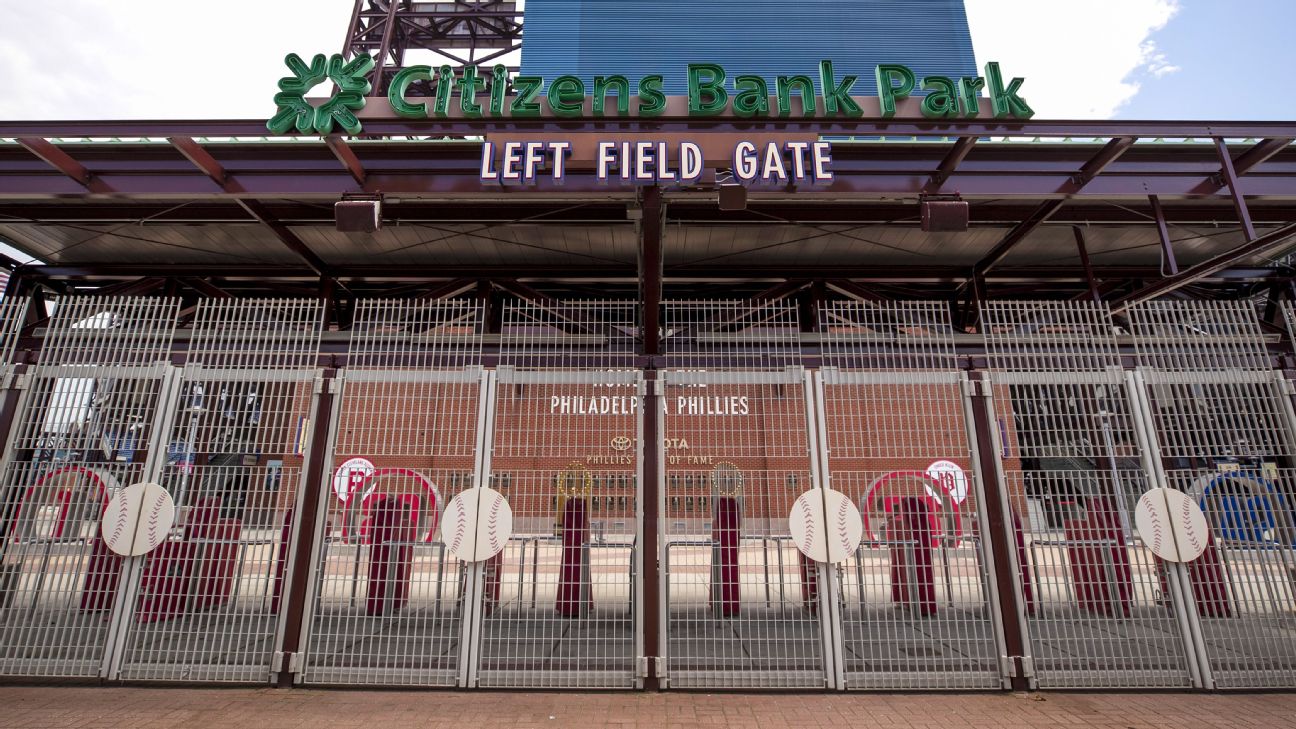 The Phillies, who are a week separated from games against the Miami Marlins with no positive tests among players through Saturday's testing, were permitted to access Citizens Bank Park for staggered workouts beginning Saturday.


While three staff members have since tested positive since playing the Marlins, MLB on Saturday said "it appears that two of those individuals' tests were false positives, and it is unclear if the third individual contracted COVID-19 from Marlins players and staff based on the timing of the positive test."

False positives would be good for the Phillies because it would take the incubation period of the team's most recent exposure back to last Sunday against the Marlins, who have had 21 positive tests within their organization since that game.


The Phillies have not played since Sunday"out of an abundance of caution," MLB said Saturday, with series against the New York Yankees and Toronto Blue Jays being postponed.

MLB said the Phillies are currently scheduled to resume play this week with a four-game series against the Yankees-- in New York on Monday and Tuesday and at home Wednesday and Thursday. 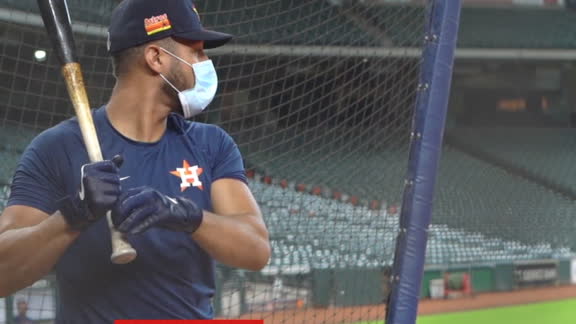 Why there can't be any wiggle room for error in MLB
Mark Teixeira says he understands where commissioner Rob Manfred is coming from, adding that if positive tests keep showing up in the MLB, the season shouldn't go on.
Report a correction or typo
Related topics:
sportsespnnewsmlbphiladelphia phillies
Copyright © 2020 ESPN Internet Ventures. All rights reserved.
More Videos
From CNN Newsource affiliates
TOP STORIES