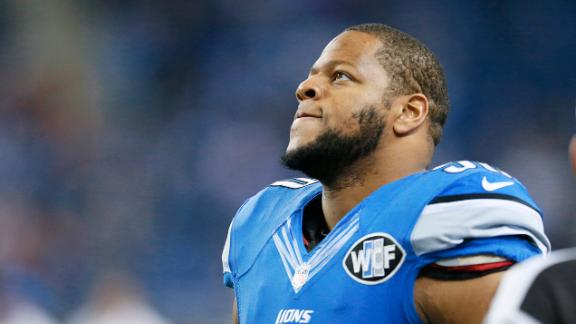 The NFL sent memos to several teams Tuesday, telling them to hold on to their phone records because the league will be investigating agreements teams reached with players during the three-day negotiating period, a source tells ESPN's Adam Schefter.

The news comes a day after the NFL sent letters to all 32 teams, stating its displeasure with the release of contract terms before free agency officially began at 4 p.m. ET Tuesday.

"The memo makes clear that we will look into any potential violations of the rules," NFL spokesman Greg Aiello said Monday.

The last sentence of the letter reads: "At this time, the league office is beginning investigations into a number of reported agreements with clubs. Violations will be dealt with accordingly."

The NFL sent its memo after news leaked, beginning Sunday, of several agreements between high-profile free agents and teams, including Ndamukong Suh with the Dolphins, Byron Maxwellwith the Eagles and Jeremy Maclin with the Chiefs.

NFL free agents were permitted to officially sign with other teams beginning Tuesday at 4 p.m. ET, but a three-day negotiating period began Saturday during which teams could start exchanging written summaries of their pitches to agents of players on other teams. Teams can negotiate based on an agent's response but are not permitted to describe their pitches as offers.

Teams also are not permitted to agree to contracts with players on other teams during the negotiating period.

The NFL reminded all 32 teams of the rules for the negotiating period in a memo it sent Friday, a copy of which was obtained by Pro Football Talk.

"You are reminded that the purpose of the three-day negotiating period is to create a level playing field in the competition for Unrestricted Free Agents, by permitting clubs to express interest in a prospective UFA and to exchange information with certified agents regarding the level of compensation envisioned by the club and the agent," the NFL wrote in the memo, according to the website. "Any attempt to undermine the purpose of this negotiating period may be considered conduct detrimental to the League."