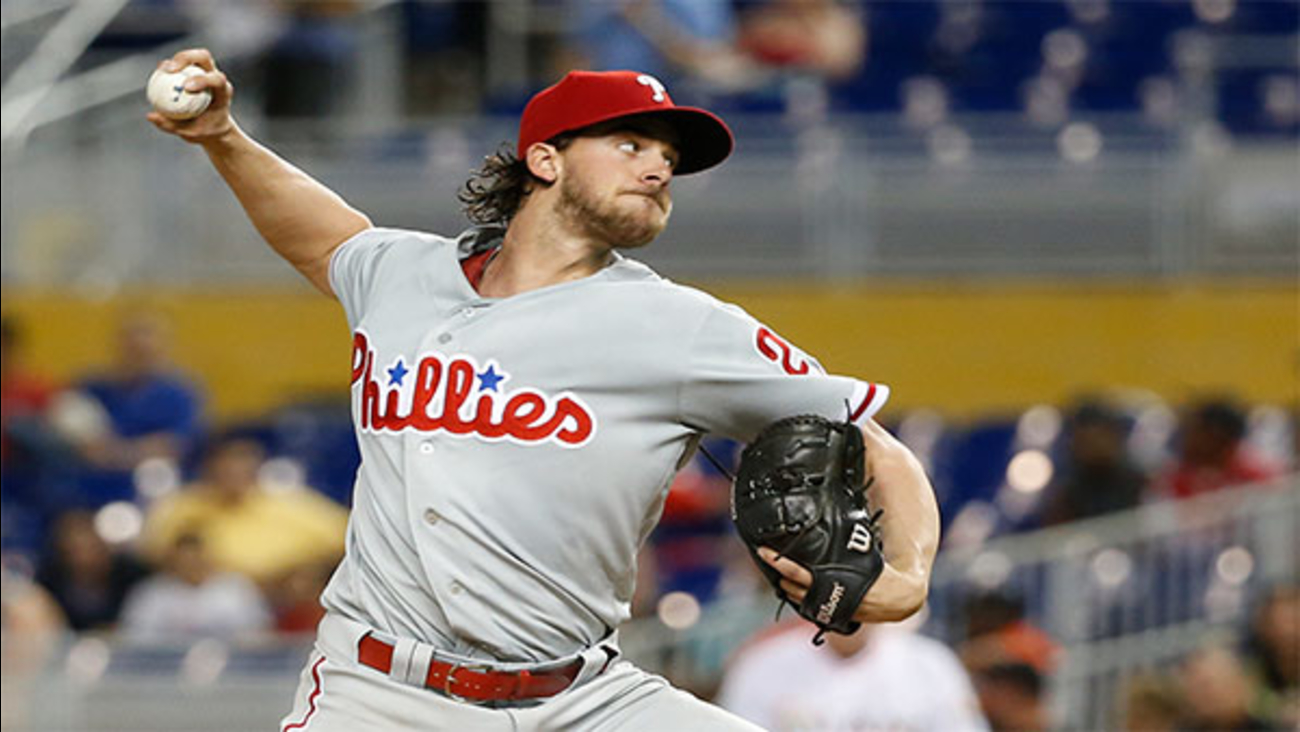 Philadelphia Phillies' Aaron Nola delivers a pitch during the first inning of the team's baseball game against the Miami Marlins, Wednesday, May 2, 2018, in Miami. (Wilfredo Lee)

WPVI
By CHRISTOPHER STOCK Associated Press
MIAMI (WPVI) -- Aaron Nola allowed four hits in 7 1/3 innings to lead the Philadelphia Phillies to a 6-0 victory over the Miami Marlins on Wednesday night.

Cesar Hernandez led off the game with a home run and Maikel Franco had two doubles and drove in a run for the Phillies, who snapped a season-high, four-game losing streak.

Nola (4-1) retired 17 consecutive batters at one point. He walked one and struck out seven.

The Marlins' J.T. Realmuto extended his hitting streak to 11 games, tying a career high, with a single in the first inning. He is hitting .327 (17 for 52) over that span.

Nola allowed two baserunners in each of the first two innings before not allowing another until Lewis Brinson's single in the eighth ended his outing.

The Phillies led 2-0 in the second on a throwing error by Urena. Franco drove in a run on a double and scored on a groundout by Pedro Florimon to push Philadelphia's lead to 4-0 in the eighth.

The Phillies added two runs in the ninth to cap the scoring.

Phillies: IF Scott Kingery (biceps) was held out of the lineup after getting hit by a pitch in Tuesday's game.

Marlins: 1B Justin Bour (back) returned to the starting lineup after pinch-hitting the first two games of the series. He missed two games before his pinch-hit appearances.

Phillies: RHP Nick Pivetta (1-1, 3.27 ERA) starts Friday night at Washington. He has pitched at least five innings in each of his last five starts, going 1-1 with a 2.79 ERA. 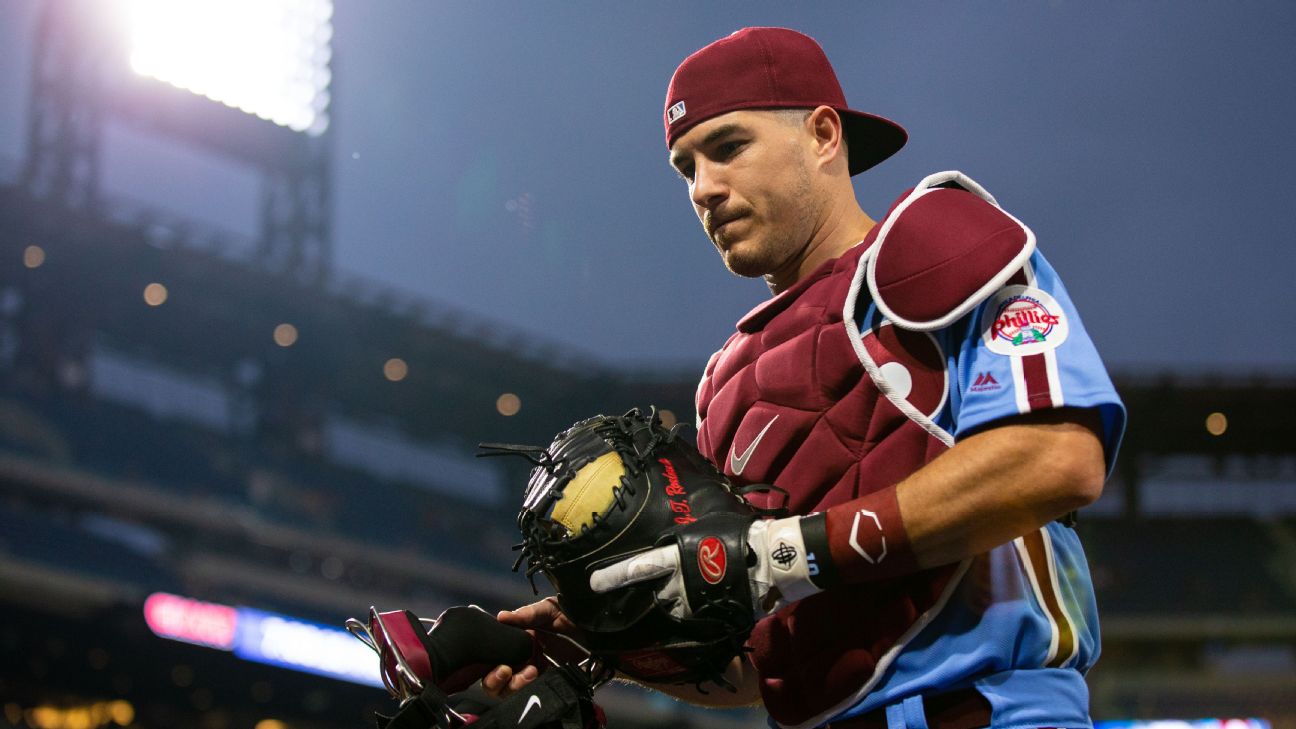 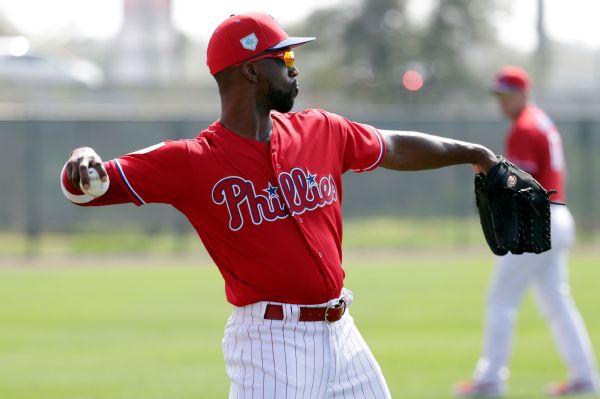 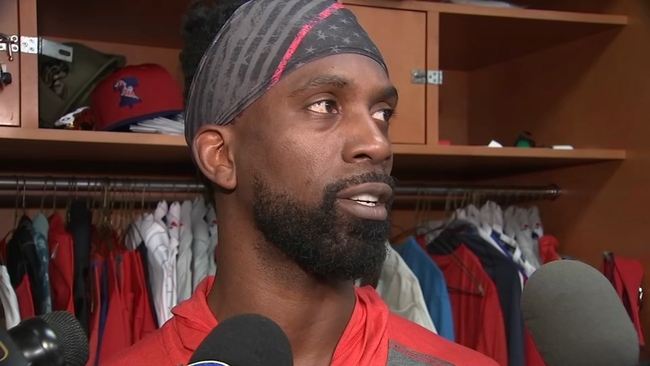