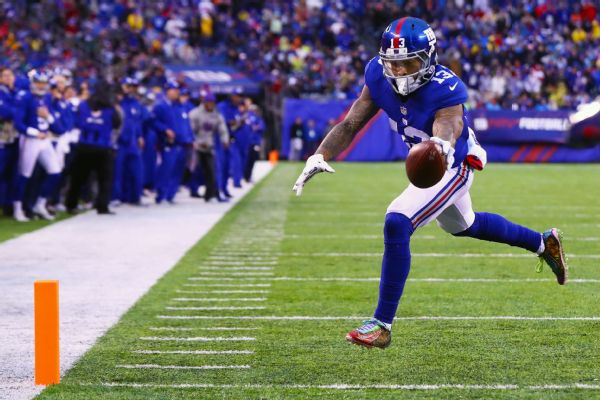 New York Giantswide receiver Odell Beckham Jr.made a point after Dallas Cowboys running back Ezekiel Elliott escaped a fine for jumping into an oversize Salvation Army kettle that he would have been fined for doing the same thing.

"It's just the way the world works," Beckham said. "There are double standards everywhere. It's just how life is."

Beckham took to Instagram on Wednesday to say he was fined for wearing shoes in honor of the late Craig Sager that were auctioned for charity -- and it still cost him.

"I got fined 18k for Craig Sager cleats that were auction off the cleats to the highest bidder and donating the proceeds to his cancer research," Beckham wrote in a reply to an Instagram post by DeSean Jackson, in which the Washington Redskinswide receiver said he was fined by the NFL for nonconforming cleats. "18k like it's nothing to them, no warning to take them off or anything noTHING!"

Jackson was apparently also docked by the league.

The NFL allowed players to wear tribute cleats for charity earlier this season but not during this past week's games.

Beckham, who has made comments to the media this week about being picked on by the NFL, did not wear the cleats in Sunday's warm-ups but donned them for the game against theDetroit Lions.

And Beckham might not be deterred. He told reporters he has something special planned for Thursday night's game against the Philadelphia Eagles. 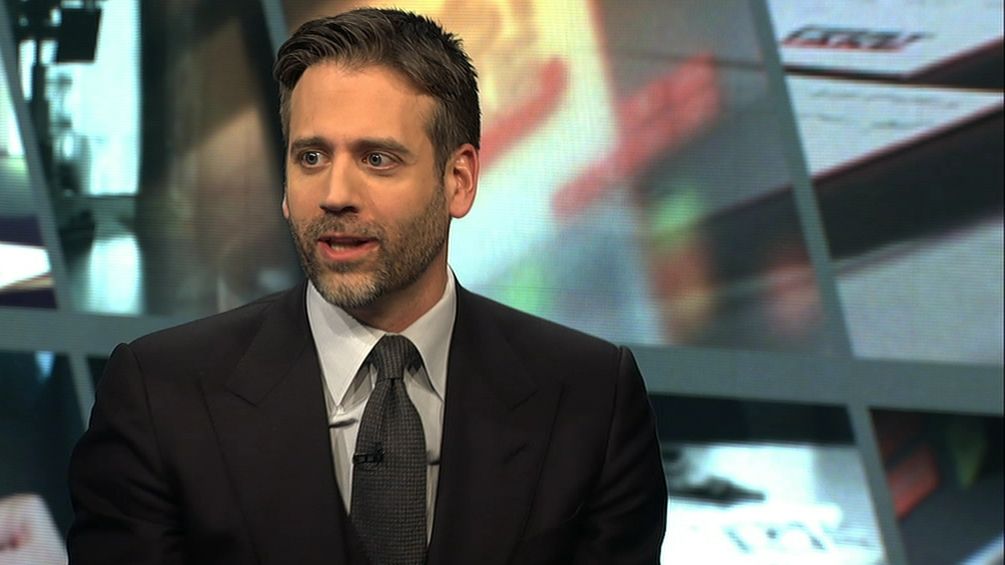