Patrick Beverley to have wrist surgery 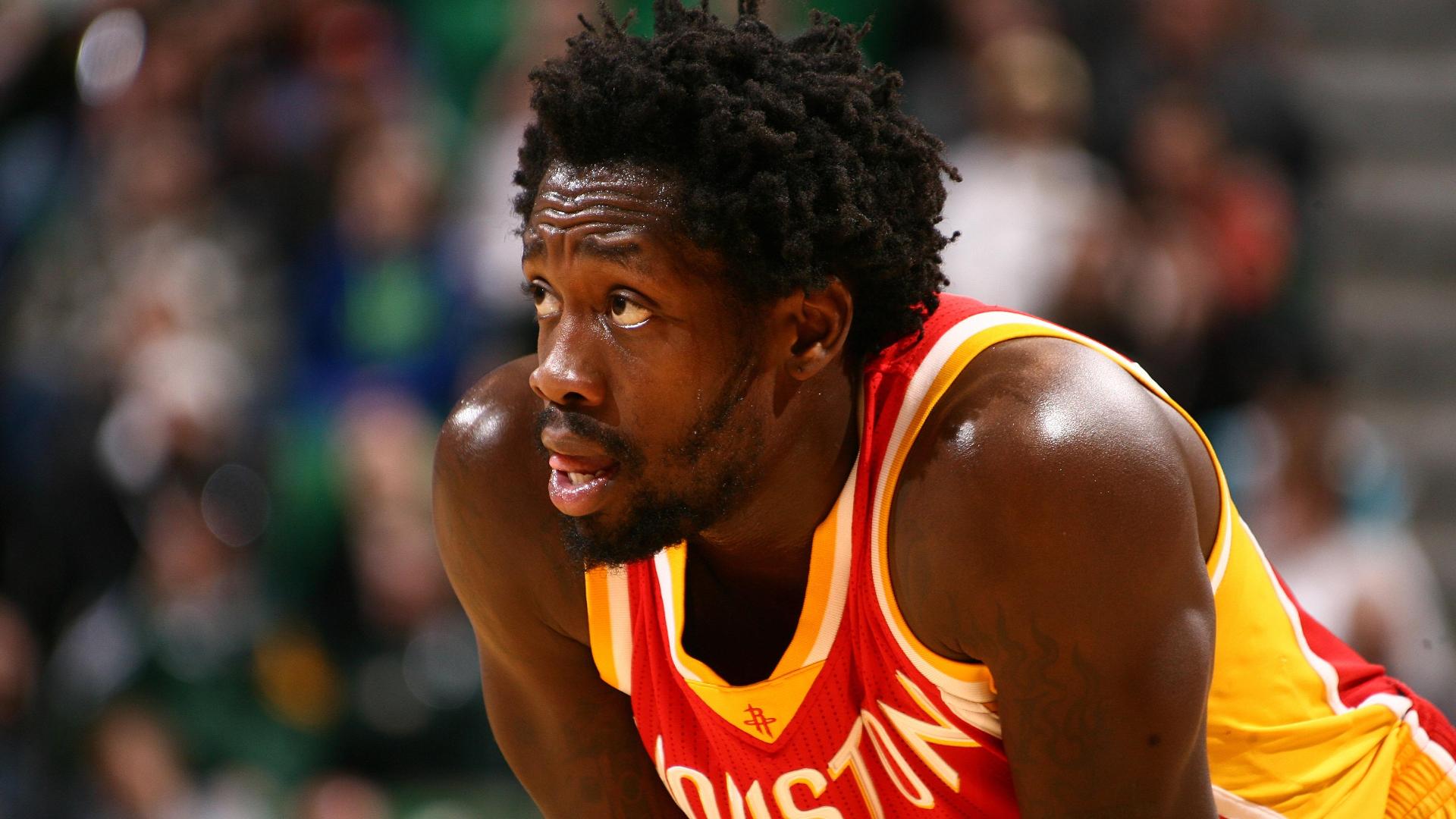 The Rockets announced Monday that Beverley needs the surgery to repair a torn ligament in his left wrist.


"We'll miss Pat in a lot of different ways," Rockets coach Kevin McHale told reporters. "He brings a lot of toughness. He's been really good for us slowing down guys the last couple of years. But we'll use all the resources we have and figure out what we need to do that night."


Beverley injured the wrist on March 23 against Indiana and sought second opinions regarding playing through the injury or having surgery. He is averaging 10.1 points and 4.1 rebounds in 30.8 minutes per game this season.


The Rockets will use Jason Terry as the new starting point guard, with Pablo Prigioni and Nick Johnson as backups.


The loss of Beverley just adds to the injury woes of the Rockets, who have lost starters Dwight Howard, Terrence Jones and Donatas Motiejunas to various ailments throughout this season.


Howard returned last week after missing nearly two months with swelling in his right knee. He is on a minutes and game restriction during his comeback. Howard will not play in Monday's game at Toronto, and when he does play, he's on a 20-minutes restriction.


Jones (lung) and Motiejunas (lower back pain) will be out at least another week recovering from injuries, though GM Daryl Morey expects them to return by the time the regular season ends. 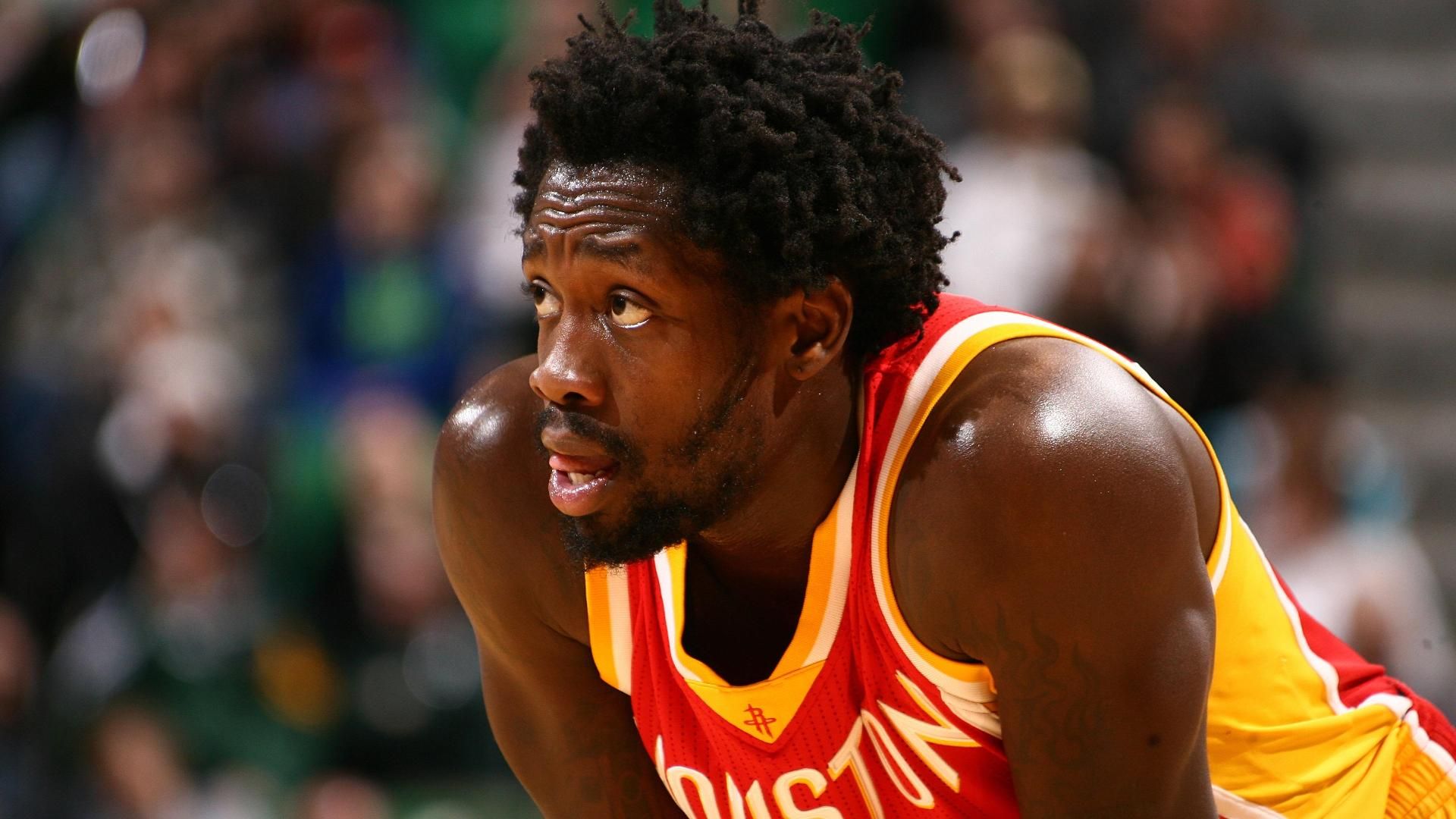