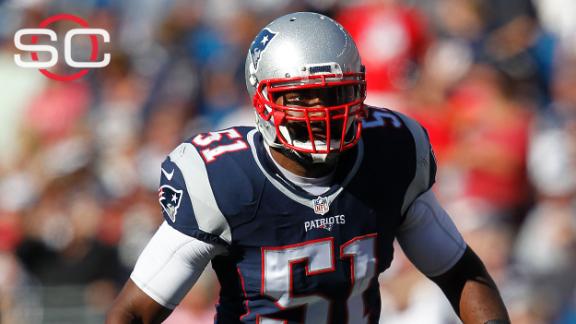 The New England Patriots have placed veteran linebacker Jerod Mayo on injured reserve after he suffered a shoulder injury in the team's divisional round win over the Kansas City Chiefs.

The 29-year old suffered the injury in the third quarter of the game.

Mayo, a longtime team captain, has been a part-time starter for the Patriots this season as part of a linebacker group that also includes Dont'a Hightower and Jamie Collins. In 16 regular-season games, Mayo logged eight starts and 47 tackles to go along with a sack on 36.2 percent of the defensive snaps. He bounced back to play a full regular season after missing 10 games apiece in the 2013 and 2014 seasons.

Injuries have been a theme for the Patriots throughout the season, though the team entered the playoffs in good health with the return of wide receiver Julian Edelman and offensive tackle Sebastian Vollmer, among others.

While Hightower and Collins, who also left the game against Kansas City due to injury, are the Patriots top players at the position, Mayo serves as a key layer of depth at the position and is widely respected as one of the leaders of the team.

Mayo agreed to a contract restructure before the season that includes a $4 million bonus, due before the end of the league year that would kick in the final two years of his deal.

The Patriots travel to Denver on Sunday to take on the Broncos in the AFC Championship Game. 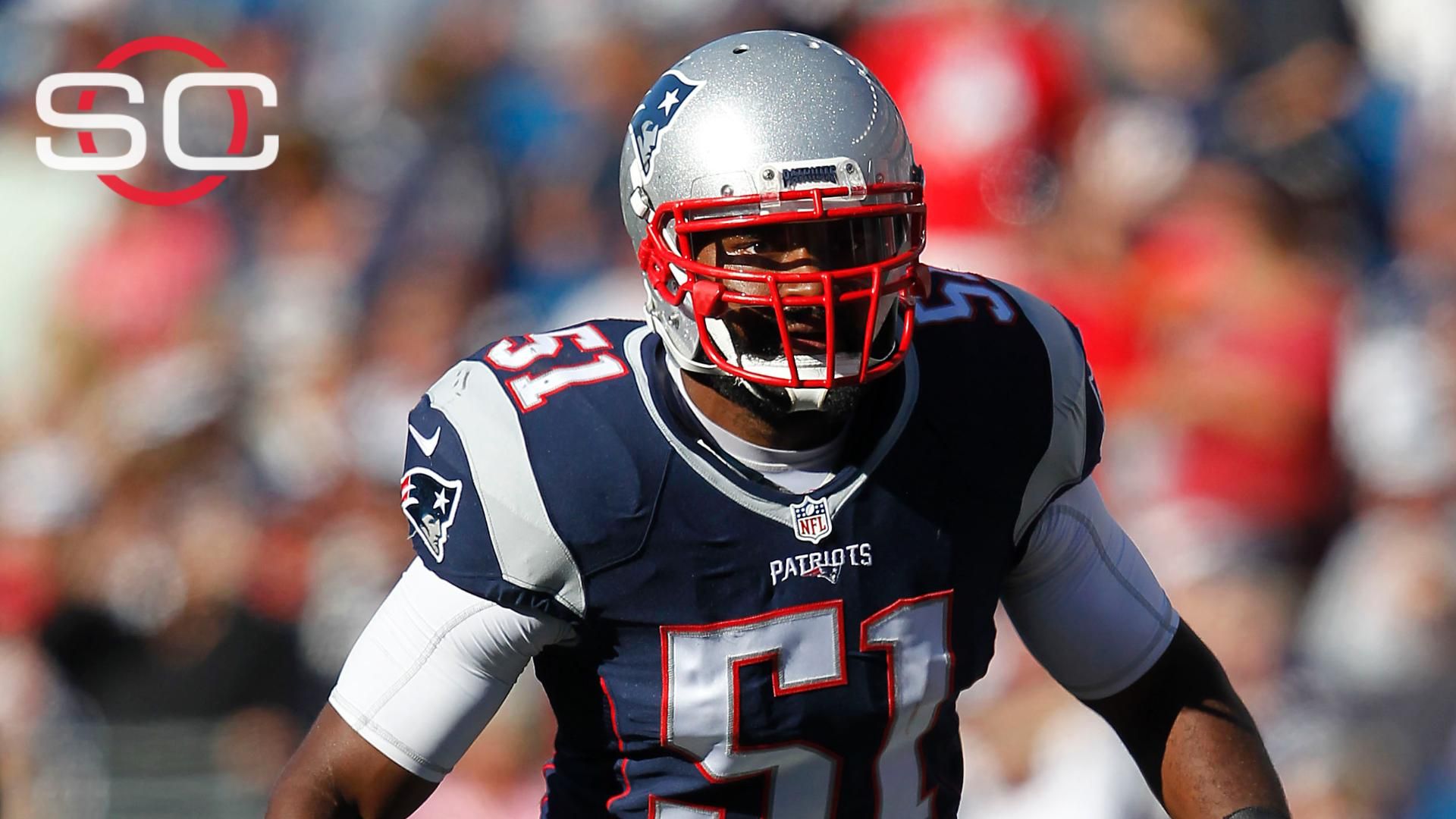