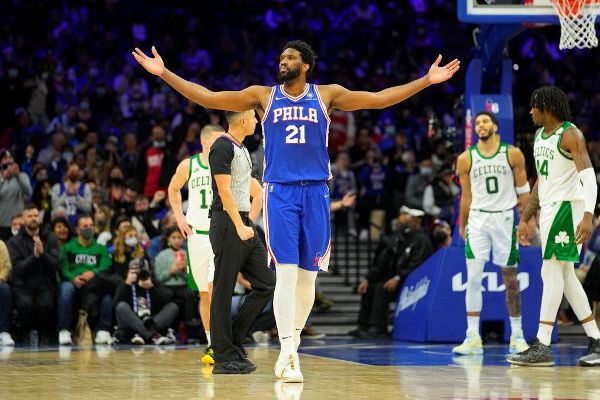 Less than 2 weeks after being a 50-1 longshot to win NBA MVP, Philadelphia 76ers All-Star Joel Embiid is now the favorite (+260) at Caesars Sportsbook.

Embiid, listed at 50-1 on January 16, is in the midst of a 16-game stretch in which he is averaging 34 points and 10 rebounds per game. The Sixers big man vaulted former MVPs Stephen Curry (+300) and Giannis Antetokounmpo (+325) in the last few days.

Starting with preseason favorite Luka Doncic, Embiid is the fifth different player to be the favorite in the season's first three months.


Brooklyn Nets star Kevin Durant became the favorite on January 16, just before suffering a knee injury and starting a shift in the MVP odds that has seen Curry and Giannis each hold the top spot this month. As of Friday night, Durant has the sixth-best odds at +3000.

Embiid emerged as the MVP favorite last season before a knee injury sidelined him for 10 games. 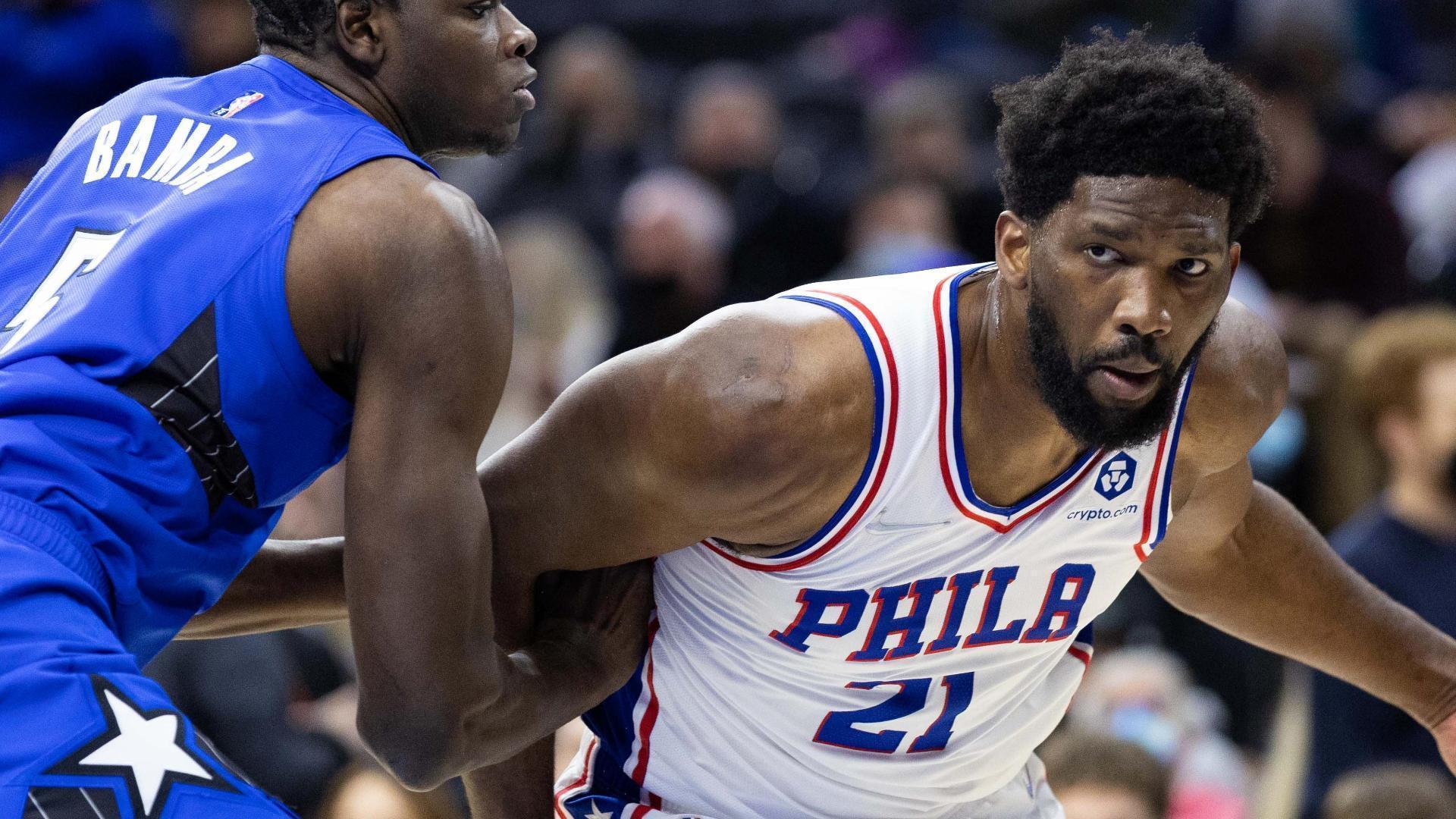