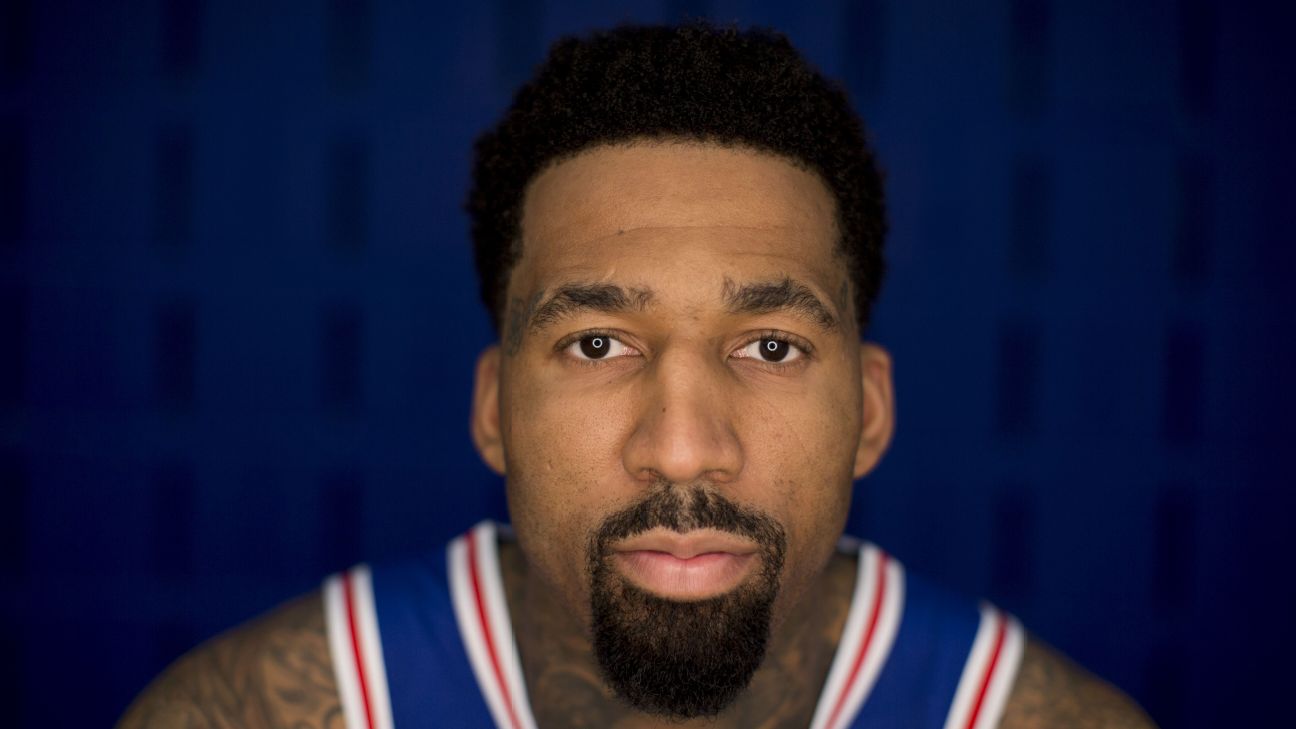 Chandler suffered the injury in the first half of the Sixers' preseason win over Melbourne United on Friday.

The Sixers say Chandler will be re-evaluated in two to three weeks, so his availability for Philadelphia's season opener against the Boston Celtics on Oct. 16 is unclear.

Chandler was acquired in a July trade with the Denver Nuggets. The 10-year veteran is expected to give the Sixers depth on the bench.