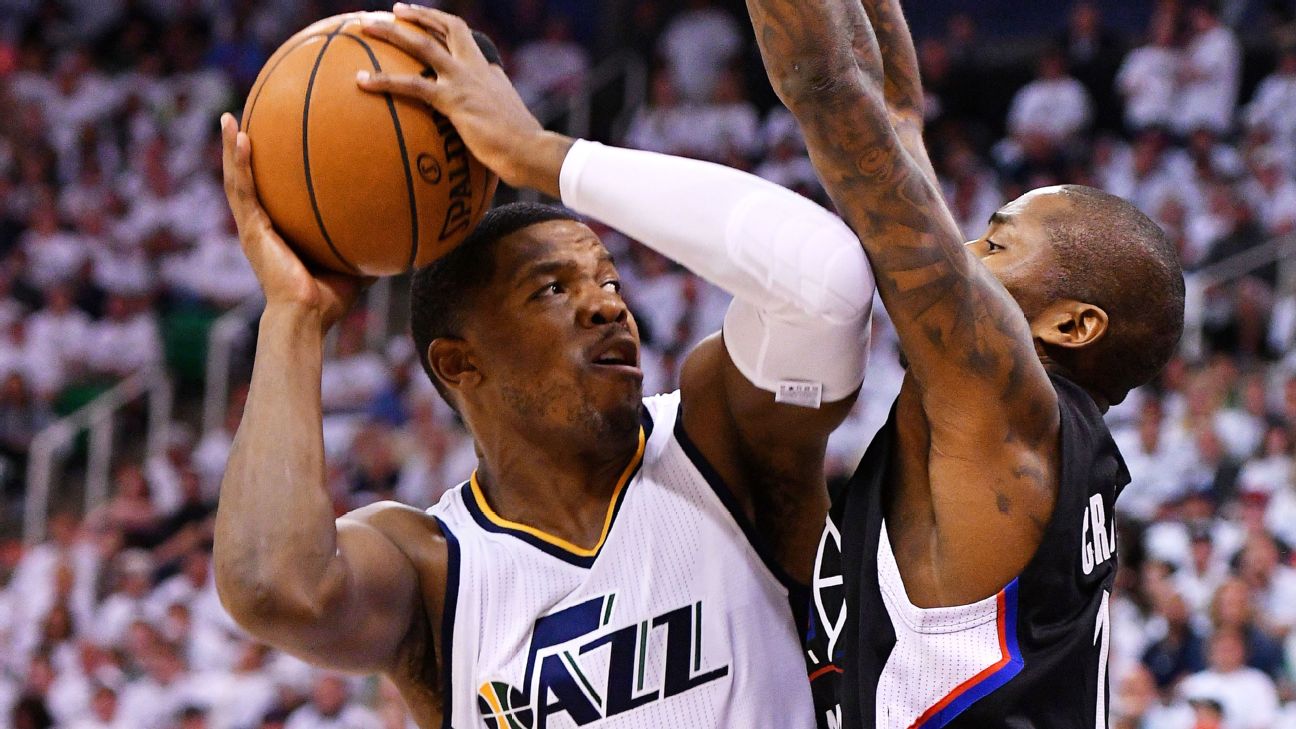 ESPN
By Marc J. Spears
Former NBA All-Star and reigning BIG3 MVP Joe Johnson is in Philadelphia preparing for a workout Thursday with the 76ers, a source told ESPN's The Undefeated.

Center Spencer Hawes is also working out for the 76ers on Thursday, league sources told ESPN's Adrian Wojnarowski. Hawes, 31, has played 10 years in the NBA and played with the Lakers' G-League team last season.

Philadelphia has 14 guaranteed contracts, with roster spot No. 15 belonging to guard Trey Burke at the moment. Burke has $405,000 guaranteed on his contract, and that will increase to $810,000 if he's not waived by Oct. 23.

He most recently played in the NBA during the 2017-18 season with the Utah Jazz and Houston Rockets.

Johnson returning to the NBA through the BIG3 would be huge for the three-year-old league, because it has not previously had a player sign a major deal with the NBA. Former BIG3 player Xavier Silas signed a 10-day contract with the Boston Celtics in March 2018.

Johnson and the Triplets face the Killer 3s for the BIG3 championship on Sunday in Los Angeles.

"Joe Johnson playing in the BIG3 has been a dream come true for basketball fans around the world," league founder Ice Cube told The Undefeated. 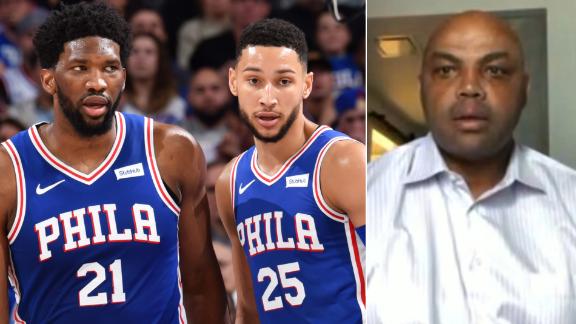 Barkley has advice for Embiid and Simmons
Charles Barkley urges the 76ers to tell Joel Embiid to get in shape and Ben Simmons to get a jump shot, and then they will be favorites in the East.
Report a correction or typo
Related topics:
sportsespnjoe johnsonphiladelphia 76ersnba
Copyright © 2020 ESPN Internet Ventures. All rights reserved.
More Videos
From CNN Newsource affiliates
TOP STORIES