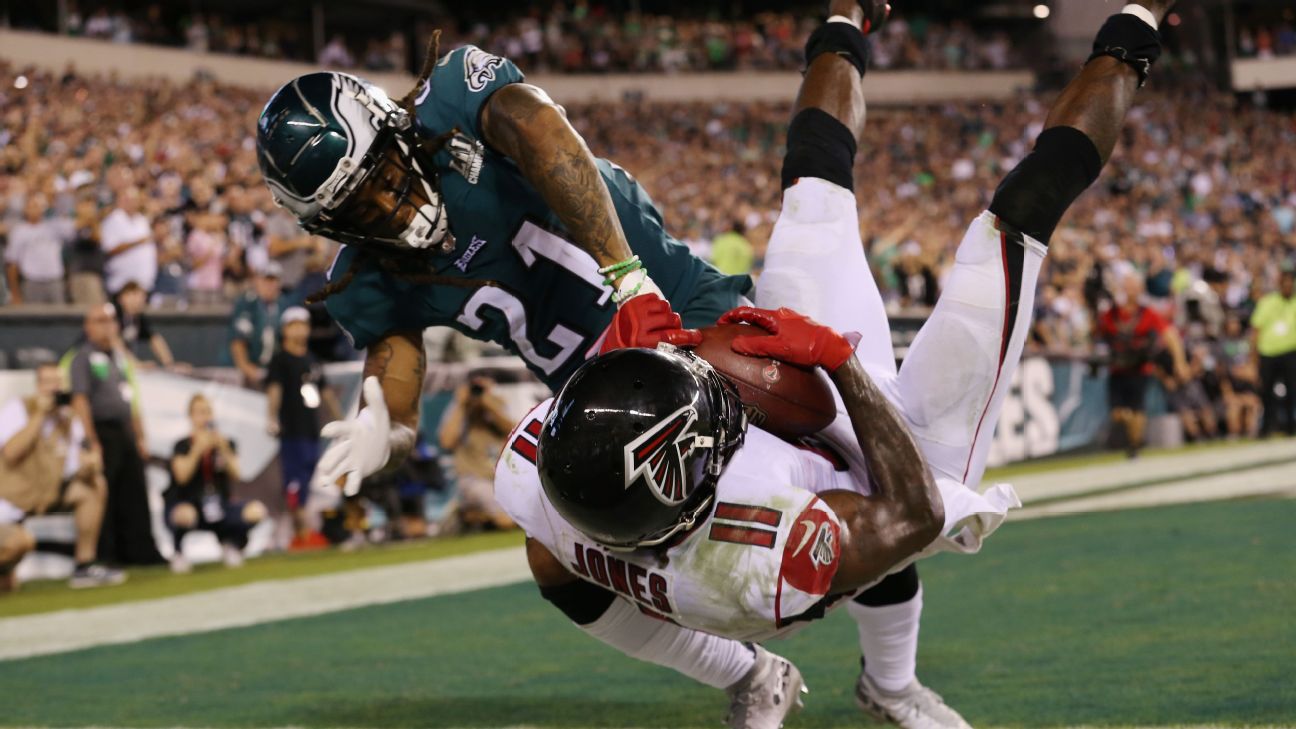 The Redskins cut Josh Norman before free agency and traded corner Quinton Dunbar. Darby won't automatically replace one of them in the starting lineup, but he does provide an intriguing option. The Redskins also signed Kendall Fuller in free agency. They also have veteran Fabian Moreau and second-year Jimmy Moreland among others who can compete for starting jobs or key roles.

Darby, 26, was arguably the Eagles' most gifted cornerback during his three years in Philadelphia, which included a Super Bowl run in 2017, but injuries kept him from being a consistent force.

He missed 28 of a possible 48 games over the past three seasons, including eight games in 2018 after tearing an ACL. He returned for the start of this past season but was in and out of the lineup and finished with two interceptions and 11 passes defensed over 11 games.

A second-round pick of the Buffalo Bills in 2015, Darby started 29 of 32 games during his two years with the Bills. With 21 passes defensed and a pair of interceptions, he finished second in Defensive Rookie of the Year voting behind Marcus Peters.

Darby was traded to Philadelphia before the start of the 2017 season for receiver Jordan Matthews and a third-round pick.

He has eight interceptions and 65 passes defensed in his five seasons.

ESPN's John Keim and Tim McManus contributed to this report. 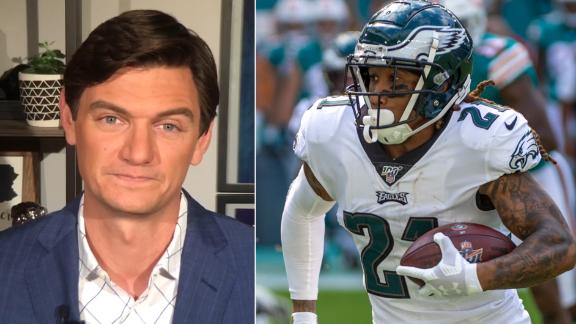 Fowler: Darby great low-risk signing for Redskins
Jeremey Fowler likes the Redskins' singing of veteran CB Ronald Darby as he will not take up much of the salary cap. 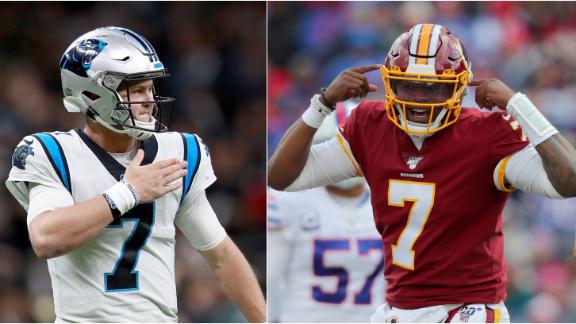 Redskins' trade for Allen is all about Haskins
John Keim says that by trading for Kyle Allen instead of a more established quarterback, the Redskins are showing a vote of confidence in Dwayne Haskins.
Report a correction or typo
Related topics:
sportsespnnewswashington redskinsnflnfl free agencyphiladelphia eaglesronald darby
Copyright © 2021 ESPN Internet Ventures. All rights reserved.
More Videos
From CNN Newsource affiliates
TOP STORIES