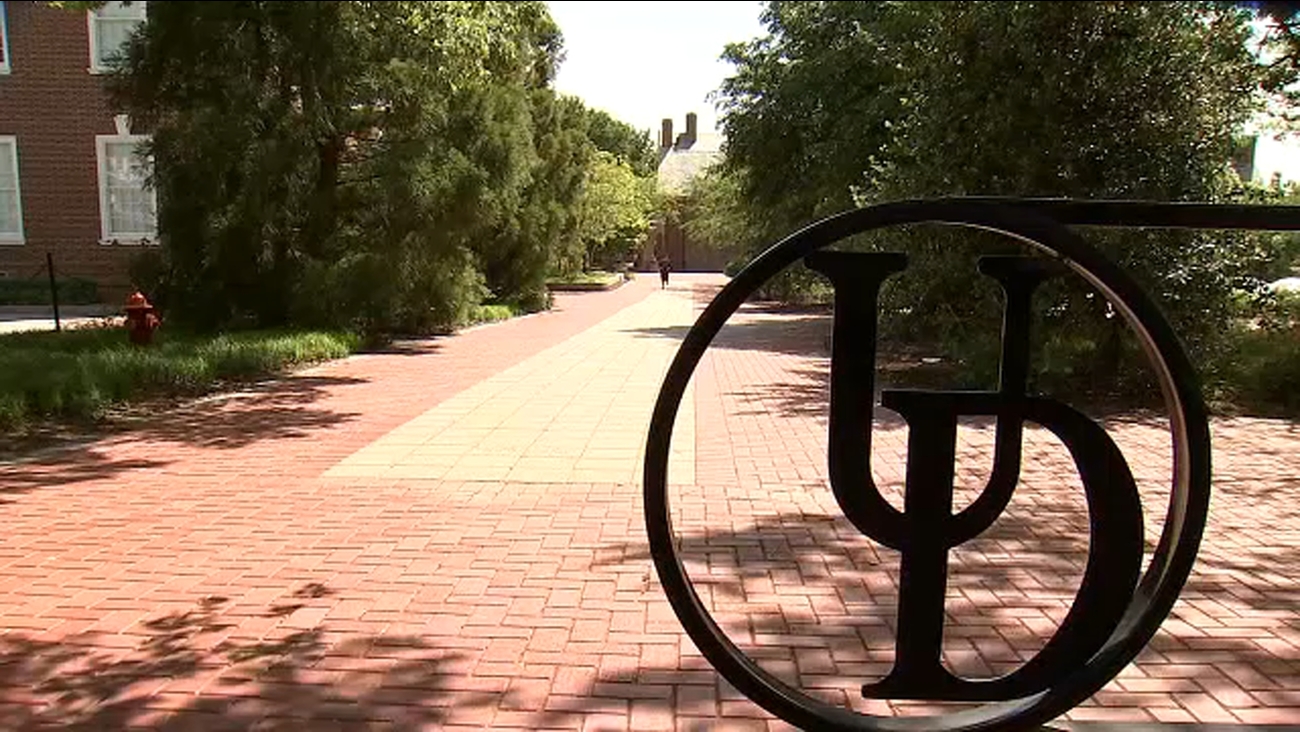 NEWARK, Delaware (WPVI) -- The University of Delaware is celebrating its best football season in more than a decade.

The Blue Hens are conference champions for the first time since 2010 after going on a perfect 5-0 streak during the abbreviated spring season.

"This has probably been the most challenging season. We don't recognize this spring season as having an asterisk next to it, more of an exclamation point," Delaware head coach Danny Rocco tells 6abc sportscaster Jeff Skversky.

"It's definitely a special year, a year I'll never forget. Like my coach said, it's not an asterisk, it's an exclamation point," said quarterback Nolan Henderson.

Fresh off beating Villanova last weekend, Delaware now looks to put an exclamation point on the season in the FCS spring playoff tournament. They kick off Saturday night against Sacred Heart at home, but there's no question it's unusual playing this time of the year.

"That's probably been the most difficult thing for me because I really feel like it's November because that's when the playoffs are supposed to be," Rocco says.

Delaware's mentality is 'anytime, anywhere.' The tournament only features 16 teams this season, which gives them better odds to win their first championship since 2003.

"Coach always talks about banners. Coming back to university 20 or 30 years from now and seeing your banner would be unbelievably special, especially all the things we have been through," said Henderson, who grew up in nearby Symrna.