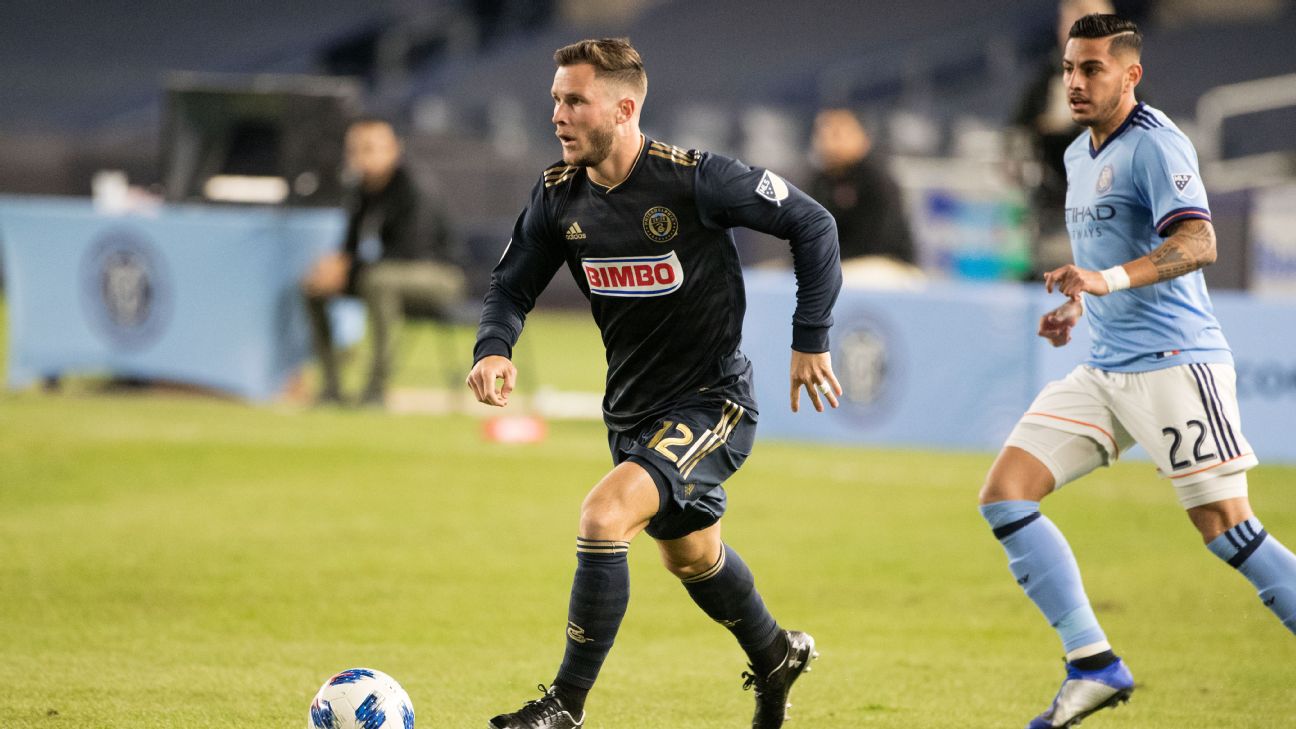 The Colorado Rapids have acquired MLS All-Star defender Keegan Rosenberry from the Philadelphia Union in exchange for up to $400,000 in allocation money spread over two years, according to announcements by both teams.

Rosenberry, 25, has spent the last three seasons with the Union, making 90 league and cup appearances scoring three goals. He was a fixture in the Union lineup from the moment he was drafted third overall in the 2016 MLS SuperDraft out of Georgetown University. In addition to making the All-Star team in his rookie season, he finished second to the Seattle Sounders Jordan Morris in voting for the Rookie of the Year Award.

Rosenberry struggled in his second season, making just 16 league and cup appearances. But the native of Ronks, Penn. rebounded in 2018, making 38 appearances across all competitions and anchoring the right side of the Union defense.

The acquisition continues an offseason makeover for the Rapids. In addition to Rosenberry, Colorado has acquired forward Nicolas Mezquida and $100,000 in TAM from the Vancouver Whitecaps in exchange for goalkeeper Zac MacMath. Forward Kei Kamara was acquired in an expansion draft deal with FC Cincinnati in exchange for an international roster spot. Forward Diego Rubio was obtained in a three-way deal involving Sporting Kansas City and the New England Revolution, which saw midfielder Kelyn Rowe, $200,000 in GAM and $100,000 of GAM head to SKC.
Report a correction or typo
Related topics:
sportsespnkeegan rosenberrymajor league soccercolorado rapidsphiladelphia union
Copyright © 2021 ESPN Internet Ventures. All rights reserved.
More Videos
From CNN Newsource affiliates
TOP STORIES