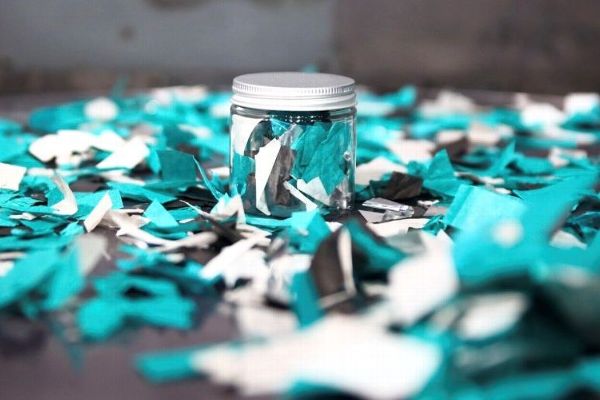 A small group of charitable Philadelphia Eagles fans have received a gift by theMinnesota Vikings: confetti that fell at their stadium when the Eagles won Super Bowl LII.

The confetti was sent to roughly 24 Eagles fans who made donations to the Minnesota Vikings Foundation shortly after Philadelphia beat the Minnesota in the NFC Championship Game, team spokesman Jeff Anderson told ESPN.

"We just felt it would be a nice gesture to some classy fans," Anderson said.

Most of the donations came with notes apologizing for the behavior of Eagles fans after their team's 38-7 victory in the NFC title game.