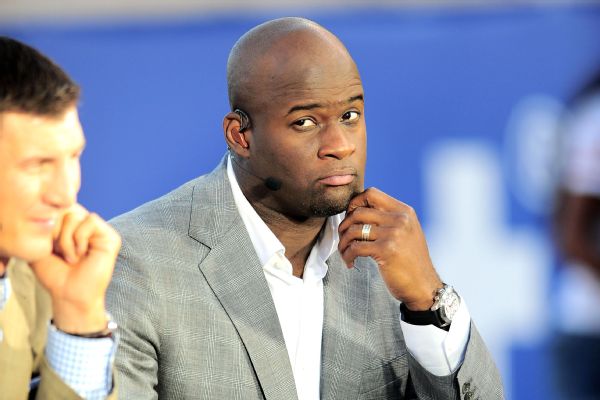 Steinberg announced that he signed Young, 33, in a Twitter post on Wednesday, declaring Young has a "dream of playing more football."

Young, the former star atTexas, has not played in an NFL regular-season game since 2011. He retired from football in 2014.

The Spring League, an independent four-team football league made up of free agents that debuts in April, has publicly expressed interest in adding Young, the former No. 3 overall pick who earned rookie of the year honors and made the Pro Bowl in 2006 and 2009 during his six years in the NFL.

Young last attempted a comeback in 2014, a brief offseason stint with the Cleveland Browns. He signed following a minicamp tryout but was cut days after the Browns drafted Johnny Manziel. Before that, Young was cut by the Green Bay Packers in the preseason in 2013.

Young works for the University of Texas as a development officer in its division of diversity and community engagement.

He returned to his alma mater, where he led the Longhorns to a national championship in 2005, following his retirement and took a position specifically created for him that pays $100,000 annually.

Young was sentenced to 18 months of probation in January after pleading no contest to a DWI charge. He was fined $300 and ordered to complete 60 hours of community service to resolve his case after a January 2016 arrest in Austin. 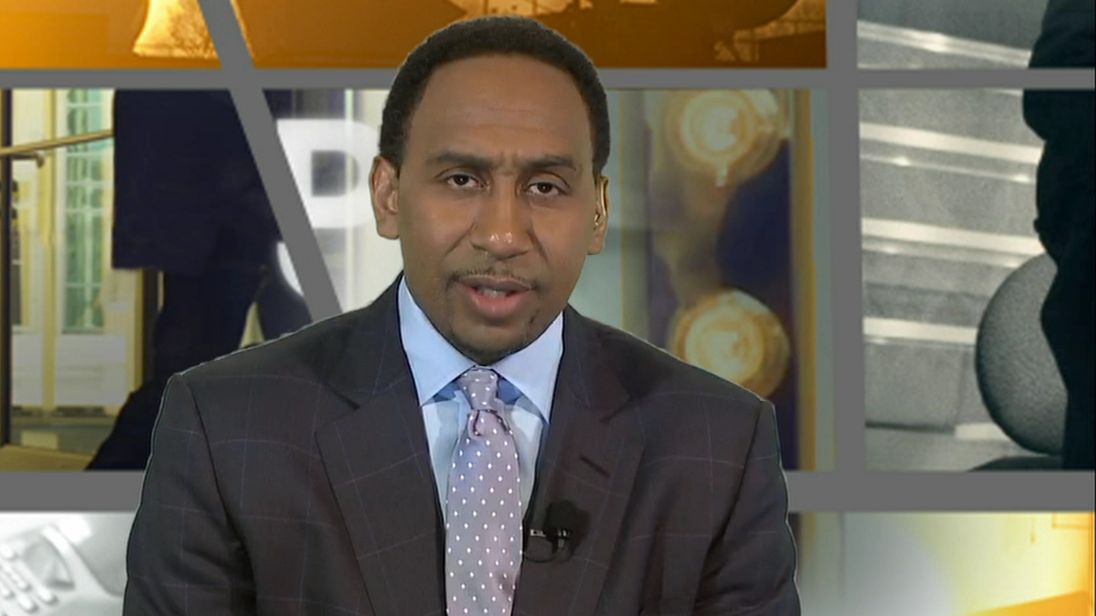