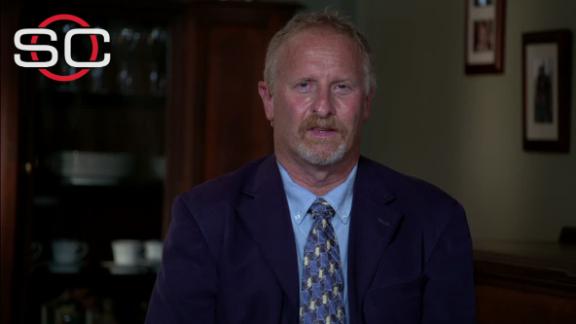 The Chicago White Sox have suspended staff ace Chris Sale five days after his reported dispute over the team's uniforms for Saturday's game.

"Chris has been suspended for violating team rules, for insubordination and for destroying team equipment," White Sox general manager Rick Hahn said in a statement on Sunday. "While we all appreciate Chris' talent and passion, there is a correct way and an incorrect way to express concerns about team rules and organizational expectations."

According to ESPN and multiple reports, Sale expressed displeasure over having to wear the White Sox's 1976 navy, collared throwbacks, and the matter escalated from there, leading to a confrontation with a member of Chicago's front office. The team then decided to send Sale home from U.S. Cellular Field.

The decision to scratch Sale was met with rampant speculation, especially considering that the five-time All-Star has been mentioned in trade rumors in recent days.

The White Sox are reportedly asking for a massive haul in return for Sale -- one source told ESPN that Chicago is seeking five to seven prospects -- with the Boston Red Sox and Texas Rangers rumored to be among those interested.

Information from ESPN's Katie Strang, Jerry Crasnick and Doug Padilla and The Associated Press was used in this report. 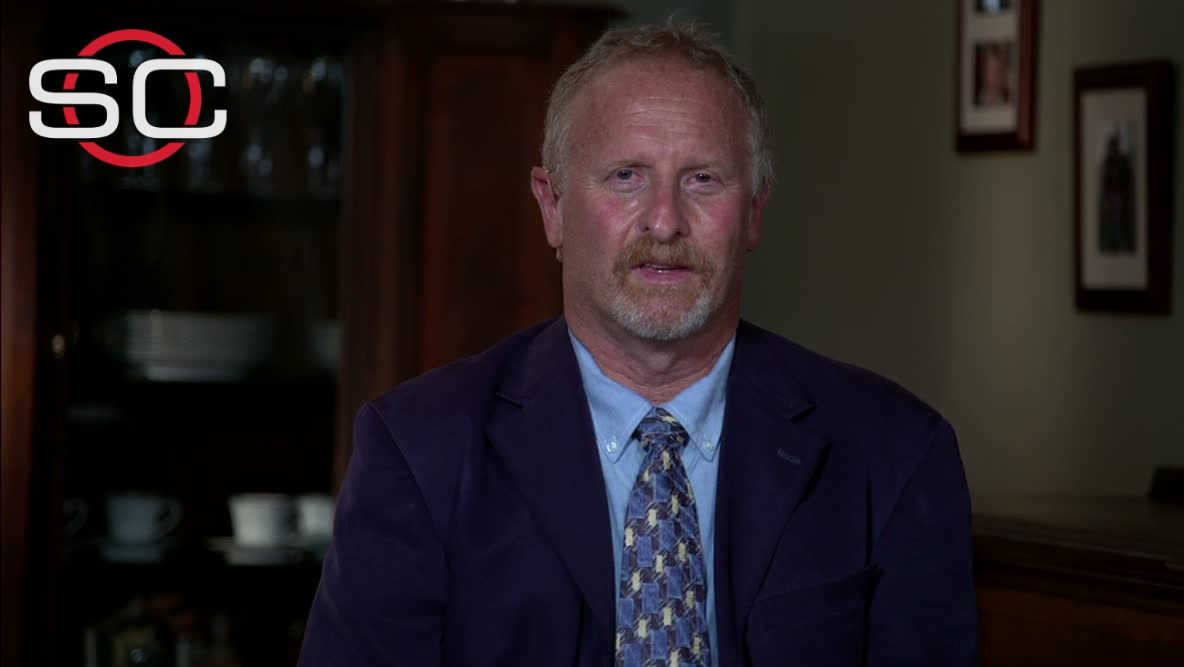 Sale's tension not just about throwbacks
Jerry Crasnick explains how a little thing like throwback uniforms became a big thing when Chris Sale was scratched from his start against the Tigers on Saturday.