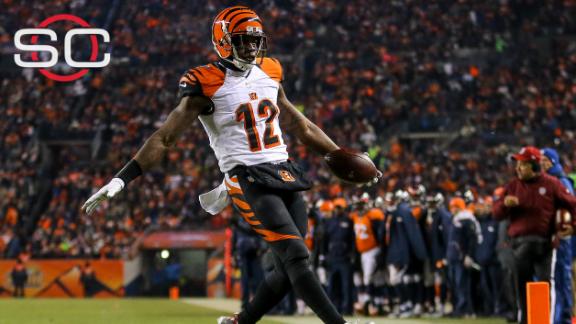 Wide receiver Mohamed Sanu has agreed to a five-year deal with the Atlanta Falcons, the team announced Thursday.

The deal is worth $32.5 million -- $14 million of which is guaranteed over the first two seasons, a source told ESPN's Vaughn McClure. Sanu, who received a $7 million signing bonus, is scheduled to make $1 million in 2016, $6 million in each season from 2017-19 and $6.5 million in 2020. He also can earn an additional $1.25 million in incentives, based on receptions over the final three years of the deal.

In an instagram post Thursday, Sanu said goodbye to the Bengals organization and looked forward to playing in Atlanta.

Sanu was a relative Swiss Army knife during his four seasons with the Cincinnati Bengals -- catching passes as a receiver, running reverses, lining up as a Wildcat quarterback and compiling a perfect passer rating on five career throws. He even threw a touchdown pass to quarterback Andy Dalton on a trick play against the Titans two years ago.

Sanu, 26, had 11 career touchdowns in Cincinnati and helps fill a void after the Falcons released Roddy White, the team's all-time leading receiver, on March 2.

Despite his versatility in former offensive coordinator Hue Jackson's scheme, Sanu's overall opportunities were relatively few with the Bengals. Sanu was largely overshadowed by the likes of A.J. Green, Marvin Jones and tight end Tyler Eifert. In 2015, Sanu was the fifth-most-productive pass-catcher on the roster behind Green, Jones, Eifert and running back Giovani Bernard. While those other players were targeted 65 times or more, Sanu was targeted just 50 times.

The Lions agreed to terms with Jones on a five-year, $40 million deal on Wednesday.

Sanu's departure will present a challenge for the Bengals, who relied on him heavily in 2014. With Green missing parts of six games because of head and toe injuries (not to mention Eifert's and Jones' injuries that sidelined them for all but eight combined plays), Sanu was forced into being the workhorse receiver that season.

The responsibilities appeared to wear on the former third-round pick, who had seven dropped passes that year. In 2015, he didn't drop a single ball. 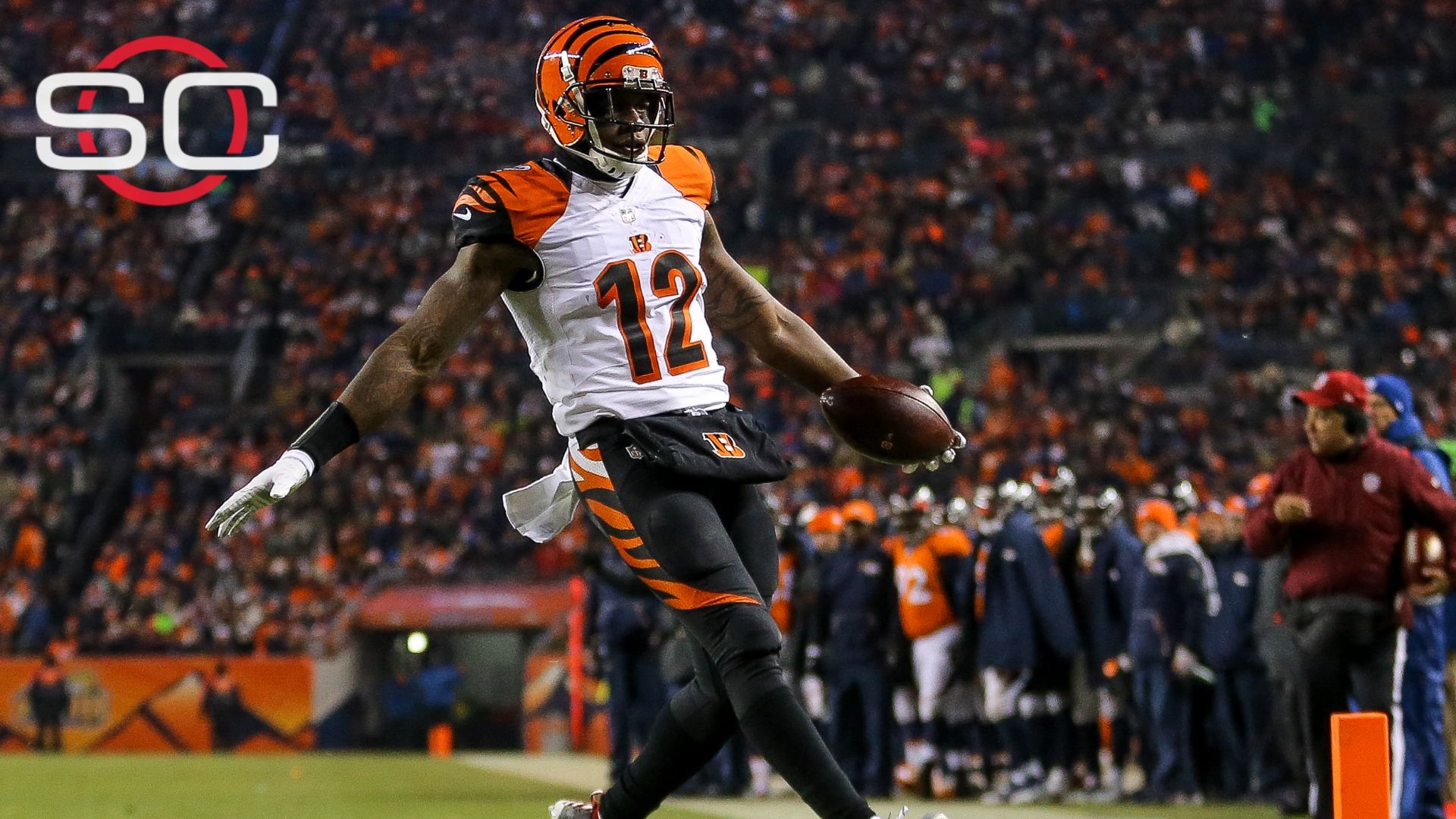