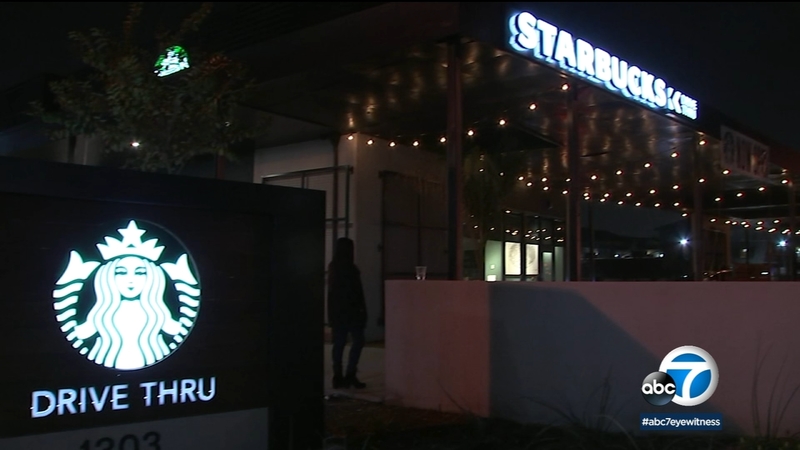 The incident happened Thursday night at a Starbucks location in Riverside, according to a tweet from the sheriff's department. Sheriff Chad Bianco tweeted late Friday that the "anti police culture repeatedly displayed by Starbucks employees must end."

The company contends that the deputies were ignored by employees for nearly five minutes.

"There is simply no excuse for how two Riverside deputies were ignored," said Starbucks spokesperson Reggie Borges. "We are deeply sorry and reached out to apologize directly to them."

Borges added that the employees who worked that evening would not work while the company investigates and takes the "appropriate steps."

This comes two weeks after a police officer in Oklahoma received an order with the name "PIG" printed on the side of the cups, which resulted in the termination of a Starbucks employee who the company says was responsible.