Store owner shot after struggle with robbery suspect in Kensington 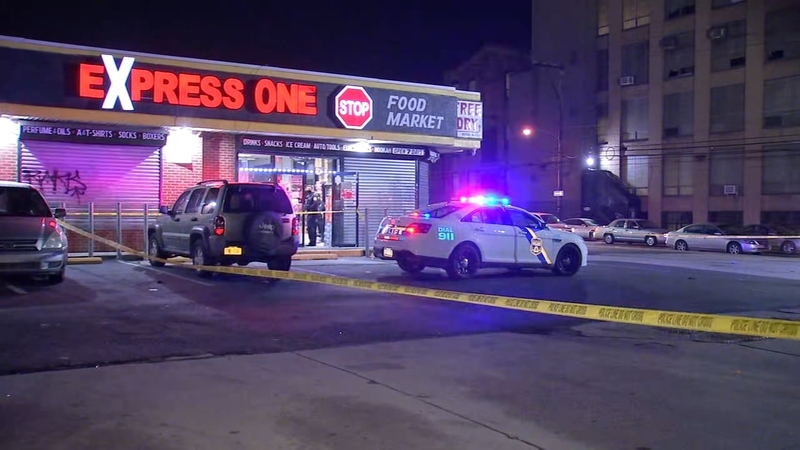 Store owner shot after struggle with robbery suspect in Kensington

PHILADELPHIA (WPVI) -- Philadelphia police are investigating a shooting that injured a store owner and an attempted robbery suspect in Kensington on Monday night.

It happened around 7 p.m. on the 2000 block of East Allegheny Avenue.

According to Chief Inspector Scott Small, a 51-year-old male suspect walked into the business, announced a robbery and put a gun to the head of a 36-year-old male store owner.

Police say a struggle ensued between the suspect, the victim, store employees and one customer.

During the struggle, police say the 36-year-old victim was shot multiple times. He was rushed to an area hospital where he's currently listed in stable condition.

The suspect suffered a gunshot wounded to his finger, but Small says the injury could be self-inflicted.