Man found stabbed outside Superlodge Motel in Delaware has died 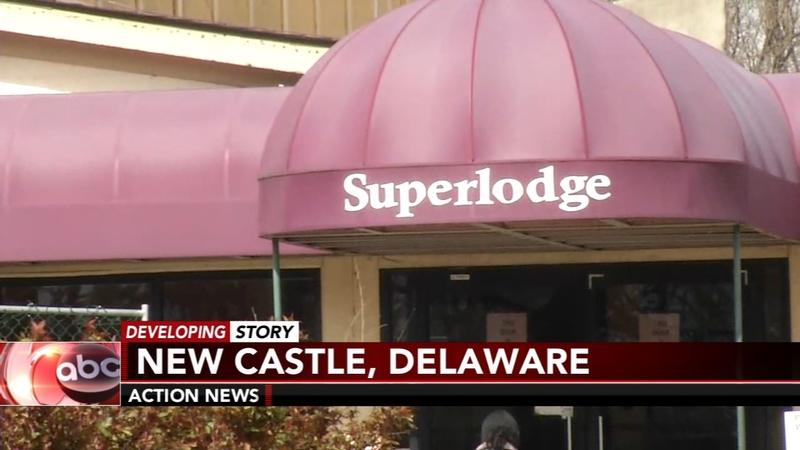 NEW CASTLE, Delaware (WPVI) -- A stabbing on the grounds of a motel in Delaware has turned into a homicide investigation.

It happened at the Superlodge Motel in the 1200 block of West Avenue in New Castle around 2:40 p.m. Sunday.

Troopers found a 45-year-old man critically wounded outside the motel.

He was taken to the hospital where he later died of his injuries.

State police are working to sort out what led to the stabbing.

Anyone with information is being asked to call police.