Suspect in David Ortiz shooting may be in Reading, Pennsylvania

WPVI
By Bob Brooks
READING, Pa. (WPVI) -- A suspect wanted in the shooting of former Red Sox star David Ortiz is also being sought in a shooting right here in Pennsylvania.

An alleged gunman and five accomplices have been detained in the shooting of Ortiz, Dominican officials said Wednesday.

Authorities said that the suspects set out to kill the retired baseball player to collect an $8,000 bounty placed on his head.

Police say they are still searching for Luis Alfredo Rivas Clase, who also goes by the nickname "The Surgeon." This man is also wanted by authorities in Reading, Pa. 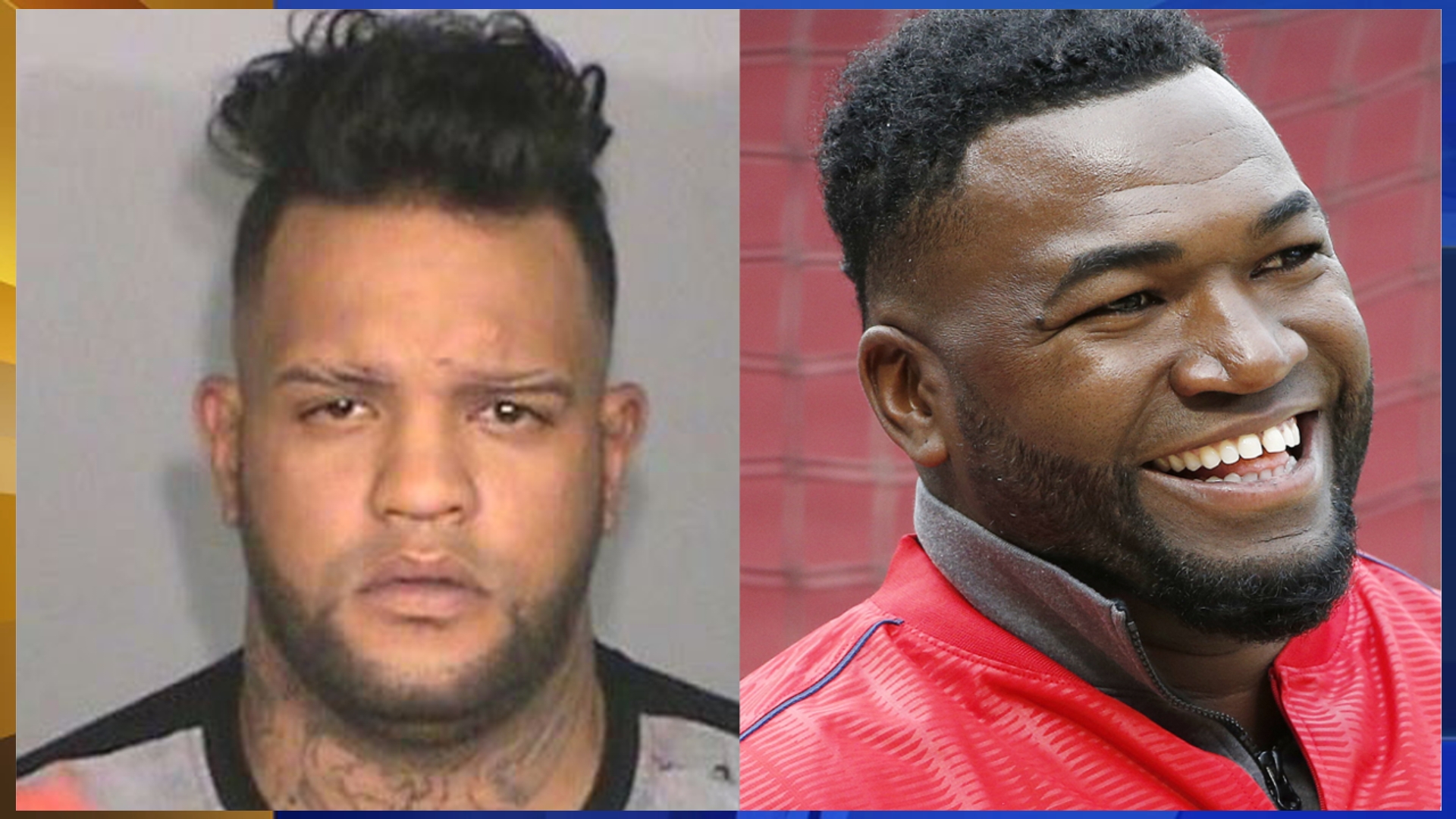 According to authorities, Rivas-Clase was involved in a shooting on April 22, 2018. The victim, who was shot in the back, stated Rivas-Clase threatened to have him killed a few days before the shooting occurred.

Police said the handgun used in the attempted hit on Ortiz was found buried near a house in Mao, about 100 miles southwest of Santo Domingo, where one of the suspects was arrested.

On Thursday Action News spoke with Berks County Sheriff Eric Weaknecht. According to him "The Surgeon" may be here.

"We've gotten tips this morning that they saw him as recently as a couple days ago," said Weaknecht.

Ortiz is recovering after being shot in the back. His wife said in statement that the former Red Sox slugger was able to sit up and take some steps as he recuperates in the intensive care unit at Massachusetts General Hospital.

"His condition is guarded, and he will remain in the ICU for the coming days, but he is making good progress toward recovery," Tiffany Ortiz said in the statement.
Report a correction or typo
Related topics:
pennsylvania newsshooting
Copyright © 2021 WPVI-TV. All Rights Reserved.
More Videos
From CNN Newsource affiliates
TOP STORIES