Emails, passwords of 100 million LinkedIn users released due to 2012 hack 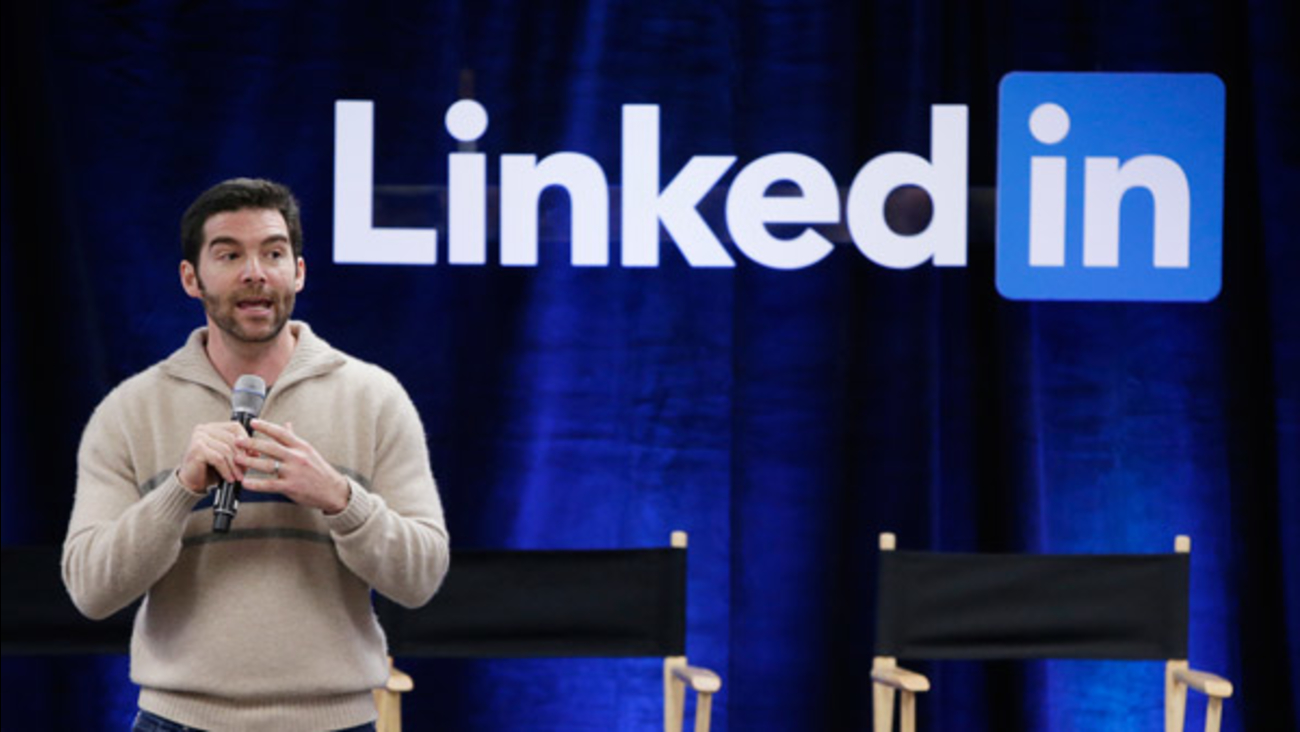 PHILADELPHIA (WPVI) -- Email addresses and passwords for more than 100 million LinkedIn users have been released as a result of a hack from 2012, the company announced Wednesday.

"In 2012, LinkedIn was the victim of an unauthorized access and disclosure of some members' passwords," LinkedIn said in a statement. "Yesterday, we became aware of an additional set of data that had just been released that claims to be email and hashed password combinations of more than 100 million LinkedIn members from that same theft in 2012."

LinkedIn says it is taking steps to invalidate the passwords. Company officials are working on contacting affected members to reset their passwords.

"We have no indication that this is as a result of a new security breach," the company says.

Back in 2012, a Russian hacker reportedly broke into LinkedIn, stealing 6.5 million email addresses and passwords and posting them on the web.

"At the time, our immediate response included a mandatory password reset for all accounts we believed were compromised as a result of the unauthorized disclosure," LinkedIn says.

The company says they offer protection tools such as email challenges and dual factor authentication for members.

"We take the safety and security of our members' accounts seriously," the statement reads.