15-year-old shot and killed in Kingsessing, another injured in Mayfair 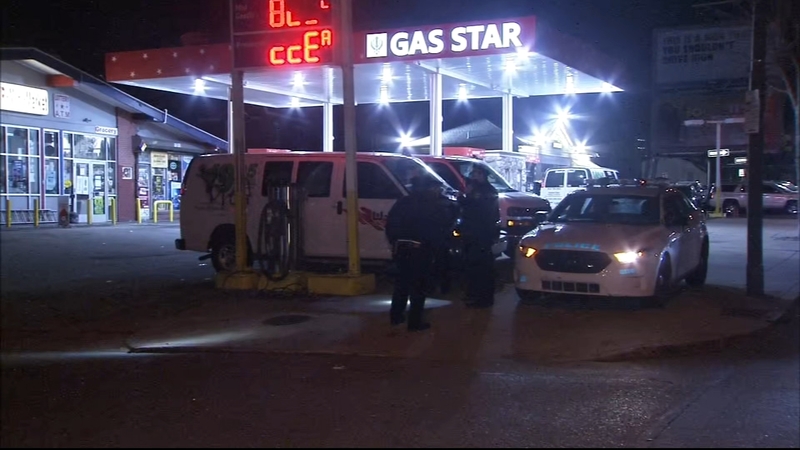 Police were called just before 7 p.m. Tuesday to the 5200 block of Pentridge Street in the city's Kingsessing section.

Arriving officers found a 15-year-old boy suffering from multiple gunshot wounds to his chest and arm.

The boy has been identified as Antonio Walker Jr.

"We're getting information that this 15-year-old was walking south on 52nd Street with at least one other juvenile when a car pulled up northbound and the shooter exited the car and began firing shots at that 15-year-old and the person he was with," Philadelphia Police Chief Inspector Scott Small said.

Police are trying to figure out if the 15-year-old was the intended target or not.

The Action Cam was on the scene on Pentridge Street in Philadelphia where a shooting left a teenager dead on March 9, 2021.

Detectives are hoping cameras in the area will help catch those involved.

Another 15-year-old was shot in the leg just before 3 a.m. Wednesday at Frankford Avenue and Chippendale Street in Mayfair, police said.

The victim told police he was shot outside a minimarket.

Police say the shooting stemmed from an argument involving two other men in the market.

Police are still searching for the shooters.