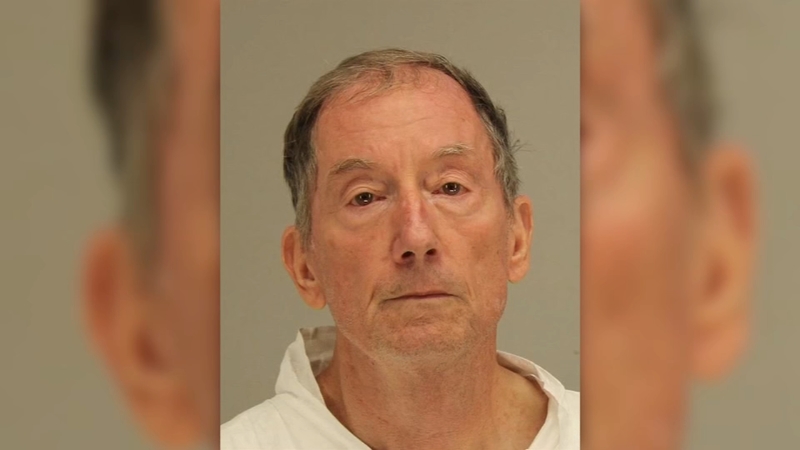 Police say a Texas man shot and killed a suspected burglar then went back to sleep without calling authorities, according to the Dallas County Sheriff's Office.

James Michael Meyer told police he woke up at 5 a.m. on Thursday when he heard a noise outside.

He says he saw someone trying to break into his storage so he grabbed his handgun.

Meyer says he warned the man to leave but he didn't.

He told police the suspected burglar took steps toward him that's when he fired two shots.

Meyer claims he didn't know he hit someone so he went back to sleep.

Meyer got up again two hours later and thought he saw a bag, but it was the man's body.

His wife called an attorney before they called 911 to report the incident.