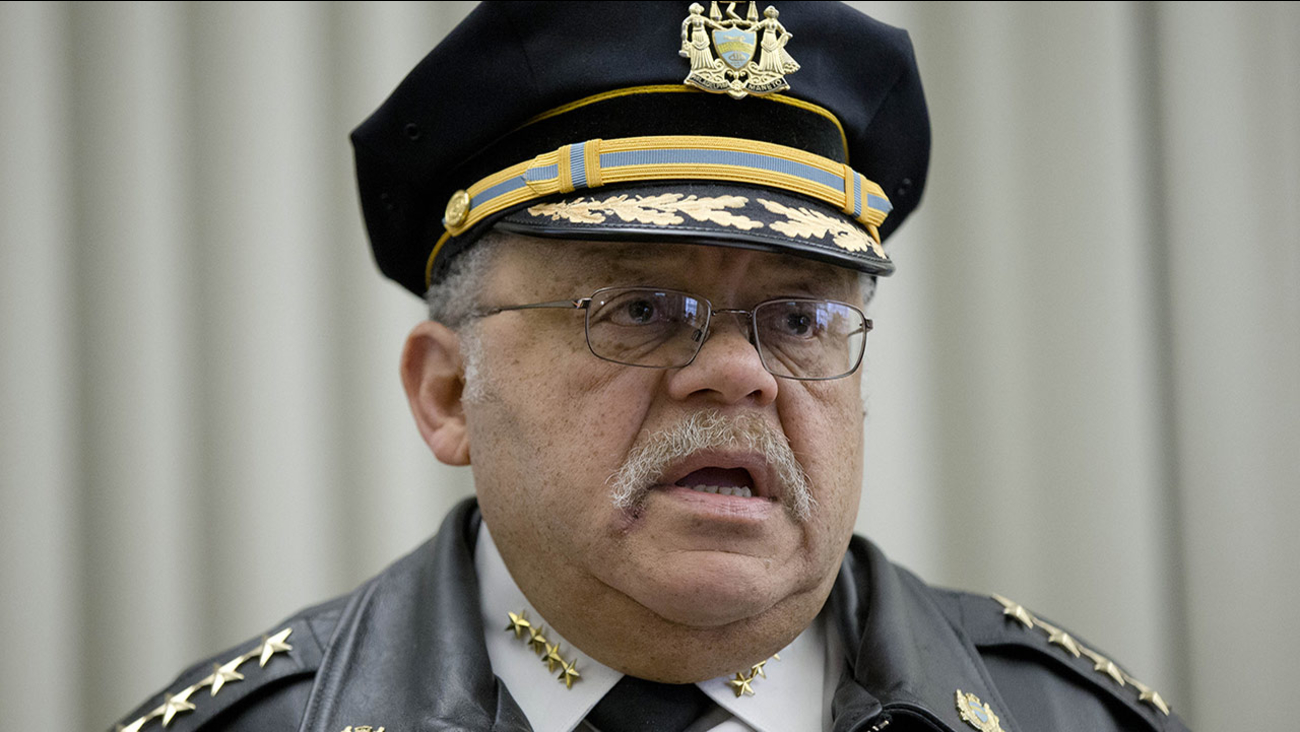 PHILADELPHIA -- The police commissioner said Tuesday that recommendations he helped shape as co-chairman of a White House task force on modern policing would help officers build trust in the community, but those changes won't happen overnight.

Police Commissioner Charles Ramsey said at police headquarters that independent reviews of police-involved shootings could go a long way in shifting community perceptions, even as some criticized it as a move that would widen the divide between the police and some communities.

"We came up with recommendations that we thought were best for the profession," he said. "There's a lot of work left to be done. We've had some conversation just this morning about ways in which now we can get out in our various communities and work toward implementing this."

Ramsey spoke on police transparency a day after an interim report from the president's task force outlined 63 recommendations. The task force was charged with recommending ways the government can support accountability in law enforcement in the aftermath of the Aug. 9 fatal shooting of Michael Brown, an unarmed black 18-year-old, in Ferguson, Missouri.

He stressed the importance of added training and education for officers to help them build trust in communities and said he's already looking at ways to sell unions and other departments on the ideas. The recommendations, he said, are meant to build unity between officers and the communities they serve.

"It may take generations before some of this is actually in place," Ramsey said. "But when we say things like 'us versus them,' how would you define them? Everyone in these neighborhoods - even some of the challenged neighborhoods - everyone's not engaged in criminal activity."