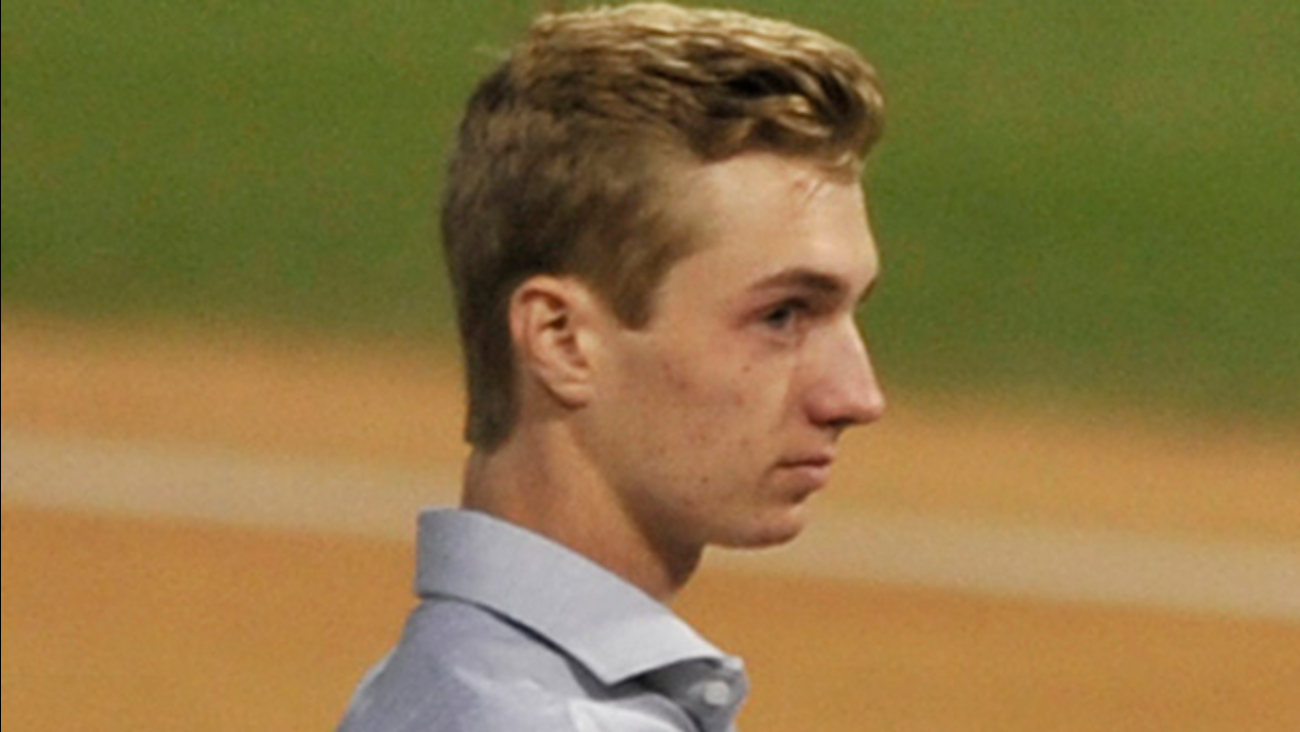 DES MOINES, Iowa -- It could have been called the "Legacy Game" when a Toronto Blue Jays split squad played the Canadian Junior National Team.

The Blue Jays' starting infield Saturday was Clemens, Biggio, Bichette and Guerrero, with a Grudzielanek as the designated hitter and a Smith in left field.

Talk about bloodlines for a group of Toronto prospects.

Kacy Clemens, son of pitching great Roger Clemens played first. Cavan Biggio manned the same second base spot as his Hall of Fame father Craig Biggio. Former slugger Dante Bichette's son Bo was at shortstop and Vladimir Guerrero Jr., whose father is headed to the Hall, got the call at third. Longtime infielder Mark Grudzielanek's nephew, Brandon, was the DH and Dwight Smith Jr. was in left, where his dad played.

"We all grew up with the last name on our back," Kacy Clemens said. "It's a commonality between all of us. We all kind of feel the same way about it. We're trying to make our own trail, make our own path to the big leagues."

Said Cavan Biggio: "It's cool to get a complete infield of legacy, I guess you could say."

Clemens, Biggio, Bichette and Guerrero were a combined 8 for 14 with seven RBIs and seven runs scored in the Blue Jays' 11-3 win.

Tip of the cap to you, @BradenHalladay. Wow. 🇨🇦 pic.twitter.com/EcmCY0t0BN

The teen got a standing ovation after working 1-2-3 eighth.

Braden Halladay, son of Roy Halladay who died in November, pitched for the Canadian National Junior Team against his dad's former team on Saturday. pic.twitter.com/9wqTw4yGoR

The Phillies tweeted, "This is awesome."

The Blue Jays tweeted, "This is everything."

Beyond honored and excited to announce my commitment to The Penn State University! #WeAre #BlueCollarBaseball 🦁⚾️ pic.twitter.com/RJktydR0FA

Roy Halladay, a two-time Cy Young Award winner, died November 7 at age 40 when the private plane he was piloting crashed into the Gulf of Mexico off the coast of Florida.

"It's nice to have him as a resource," Biggio said. "Growing up I didn't become a second baseman on purpose, this is where I ended up. I was a shortstop, third baseman, outfielder growing up, and professionally I'm here playing second base."

Kacy Clemens was drafted of high school as a pitcher but had arm trouble and would up at first base. He has thought about the possibly that Saturday's infield could one day be together in Toronto.

"If it does happen, it would be pretty cool," Clemens said.

"I'm ready for Bo and Vladdy to be on the big league roster, to be honest," Stroman said. "I think they could help us win. Those guys are special. You don't get too many players like that come across an organization. I would love to be playing with those guys behind me." 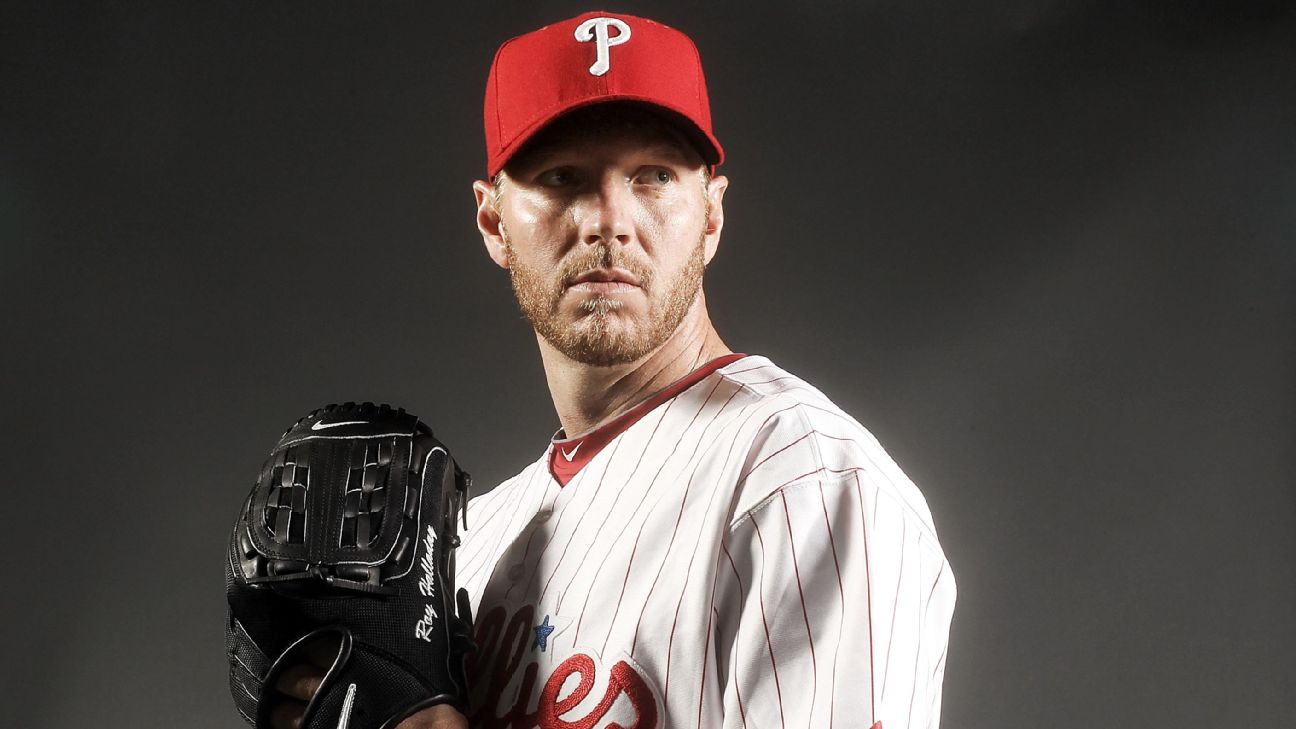 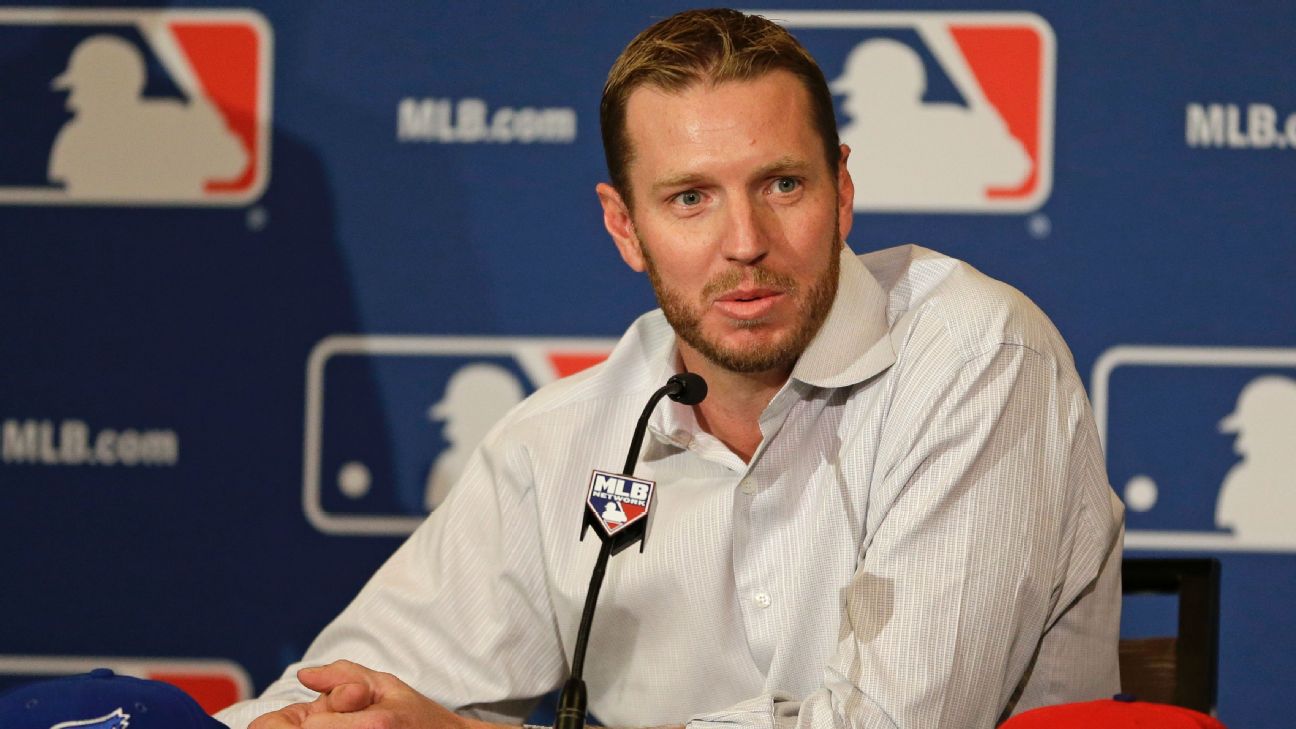 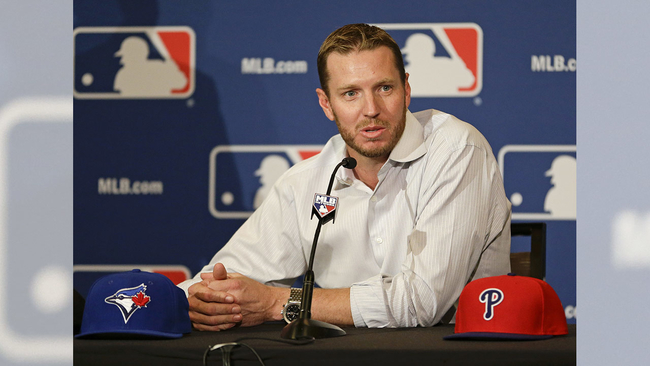 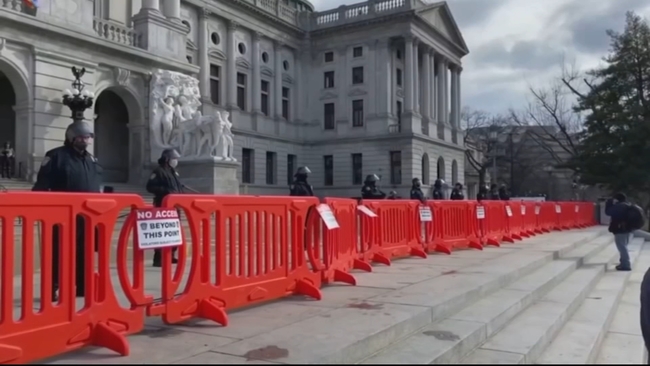