PARSIPPANY, N.J. -- Less than a year after Toys ''R'' Us closed its U.S. stores, a new company has announced it bought the beloved toy store and promises a "new vision to deliver the magic of its iconic brands around the world."

Tru Kids Brands became the parent company of Toys "R" Us on Jan. 20, 2019, the new entity said in a Monday press release.

"We have an incredible team focused on bringing Toys"R"Us and Babies"R"Us back in a completely new and reimagined way, so the U.S. doesn't have to go through another holiday without these beloved brands," said Richard Barry, the new company's president and CEO, in a press release.

The new company said it plans to launch "a newly imagined omni channel retail experience." The Associated Press reports that the new company is exploring freestanding stores, shops within existing stores as well as e-commerce.

There are still more than 800 Toys R Us stores outside the U.S. that continue to operate, and 70 more international stores are planned for this year. The press release did not give a timeline as to when brick-and-mortar Toys R Us stores might return to the U.S.

"We're talking to a whole series of different companies, some are existing retailers, some tech companies," Barry told CNN. "We're working 24 hours a day, 7 days a week to bring it to life. At this point we're not ready commit to what that might look like."

After the chain shuttered its stores in the summer of 2018, investor-led Geoffrey LLC obtained intellectual property formerly belonging to Toys "R" Us and Babies "R" Us, including approximately two dozen toy brands. The company said in October that it was exploring how best to "bring back these iconic brands in a new and re-imagined way" including international licensing and franchise deals.

Tru Kids Brands said it will be headquartered in New Jersey and that its team will include returning Toys "R" Us employees. 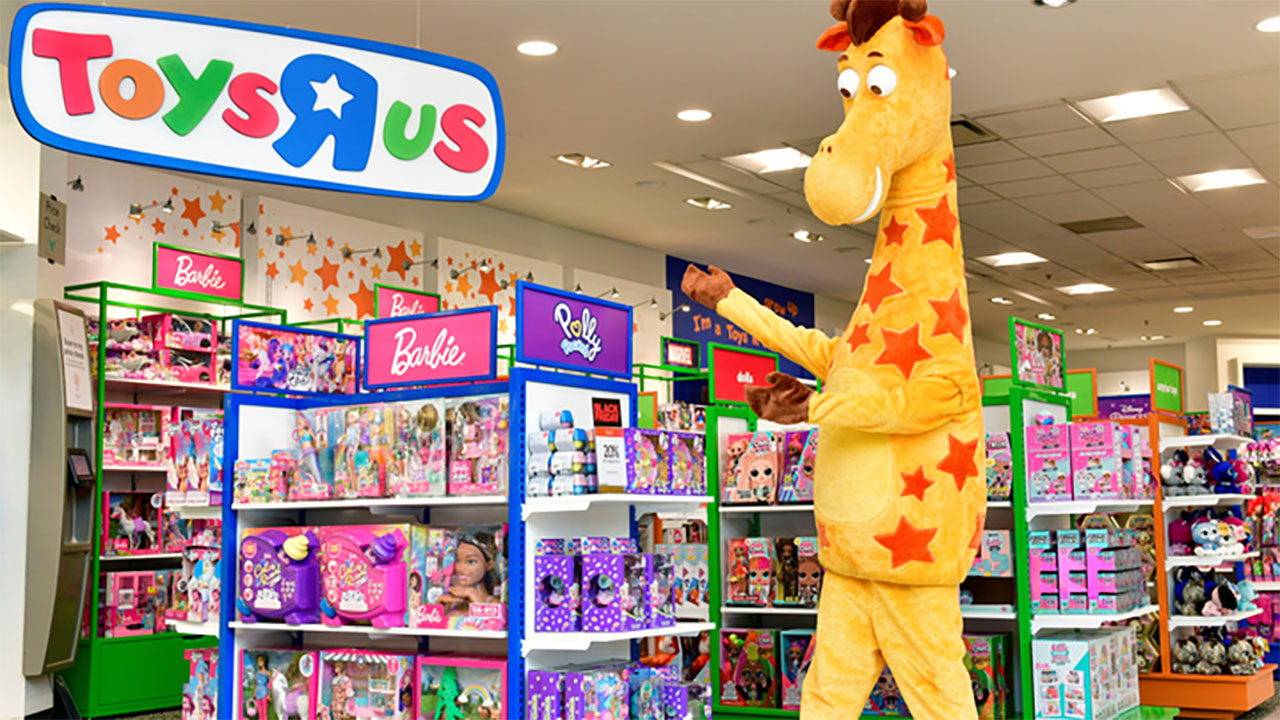 Toys 'R' Us will be in every Macy's soon 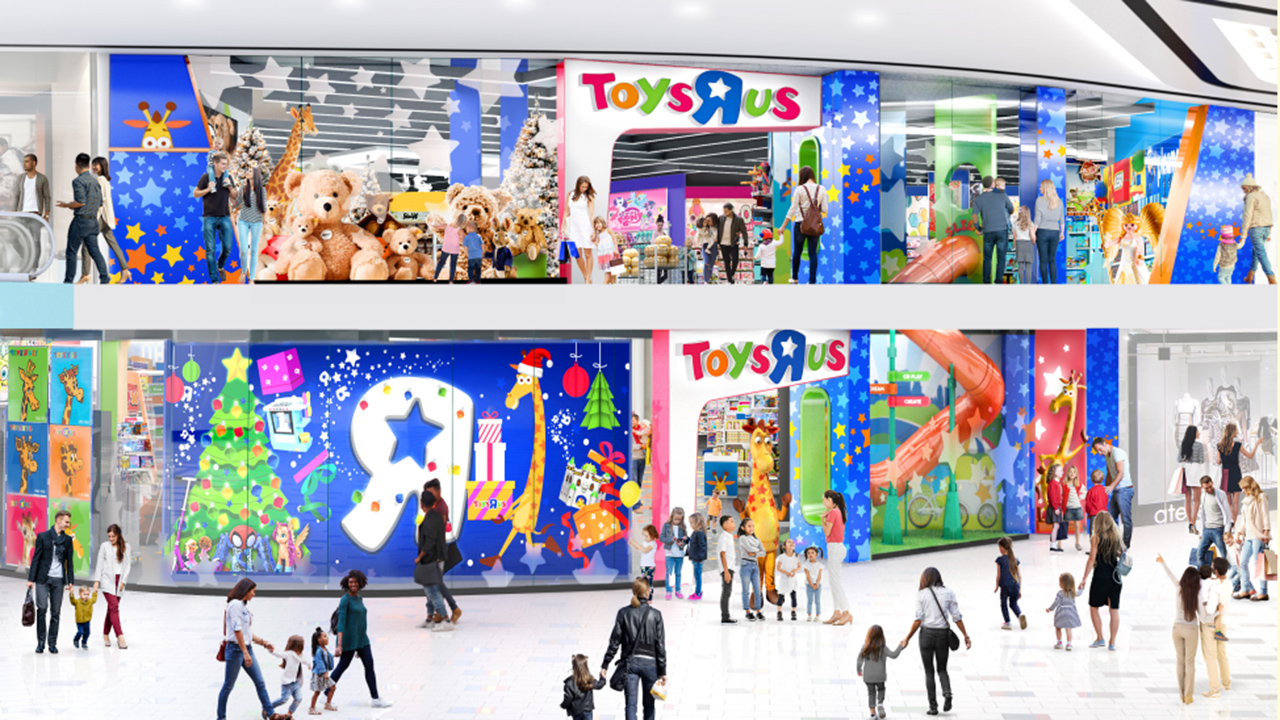 Toys "R" Us is back! New store to open in New Jersey

Over 200K hoverboards recalled due to fire risk 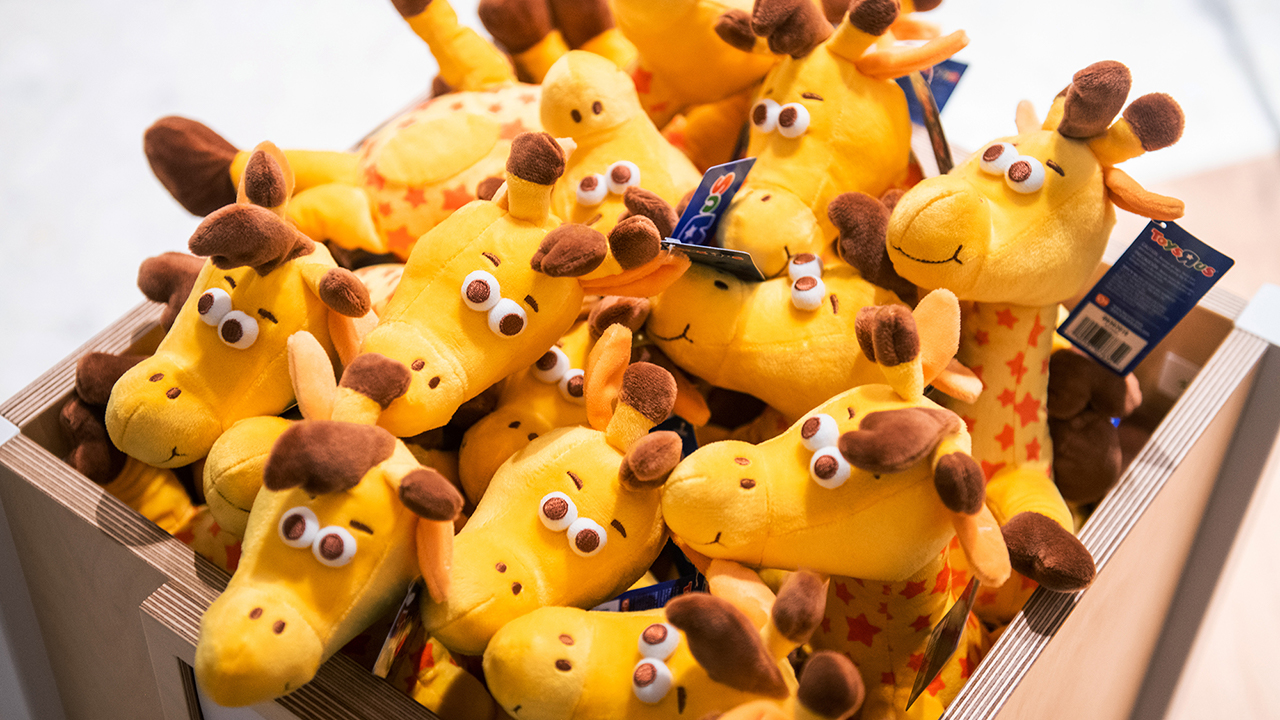