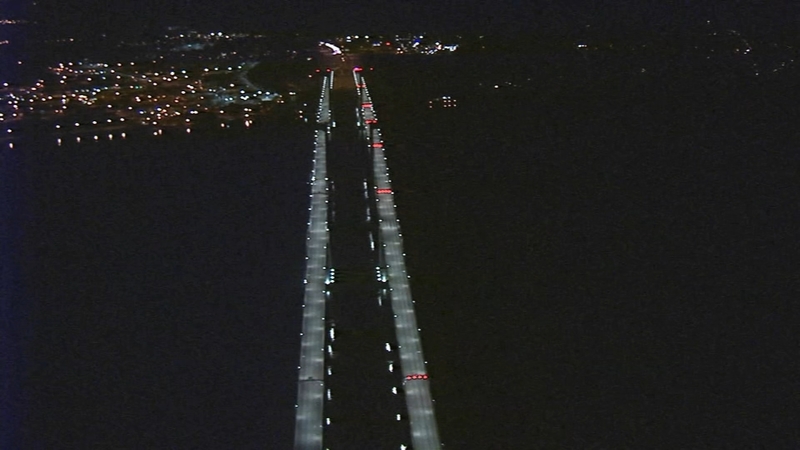 Fire officials shut down all lanes of the Delaware Memorial Bridge for more than six hours following a gas leak at a nearby chemical company Sunday night.

The gas leak prompted Holloway Terrace Fire Department to close the bridge around 5 p.m., turning roads in the immediate area into parking lots.

The bridge remained off limits in both directions until 11:30 p.m.

Fire officials had said they would keep the bridge closed until air monitor readings on the bridge reached safe levels.

"For us to shut down traffic in both directions it is very serious," said Holloway Terrace Fire Department Dep. Chief George Greenley.

The chemical processing plant is owned by Croda, a company that makes adhesives, lubricants and other products.

"Following the incident at our New Castle Delaware manufacturing site yesterday afternoon, we can confirm that the facility was shut down safely and securely and the release of ethylene oxide has been contained," Croda said in a statement Monday.

Ethylene oxide is highly flammable and exposure can lead to respiratory irritation and lung injury.

In the statement, Croda says it is conducting final preparations to start an inspection of the plant, so that our investigation can progress.

"The health and safety of people is always our number one priority. We would like to reassure the public that gas levels were independently monitored during and after the incident and we can confirm that there was no point at which there was an unsafe level detected. One employee who was working on the plant at the time of the incident decided to seek medical advice as a precautionary measure and is currently under observation," Croda said.

Croda thanked the first responders and their employees for "their efficient, safe and professional actions, and we appreciate the cooperation of the people in the surrounding area. Again, we are very sorry for the significant inconvenience that this had on the community and those travelling nearby."

Residents in the immediate area received a reverse 911 call telling them to shelter in place. 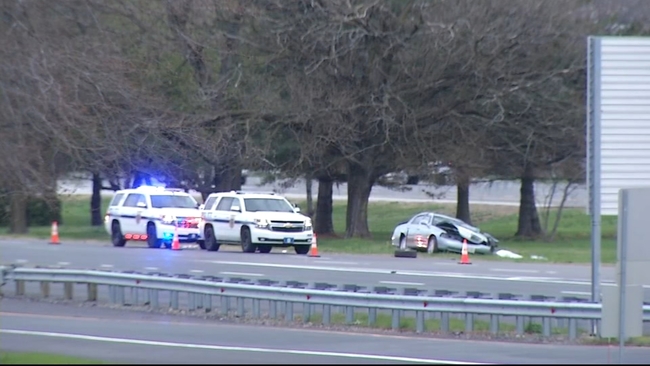 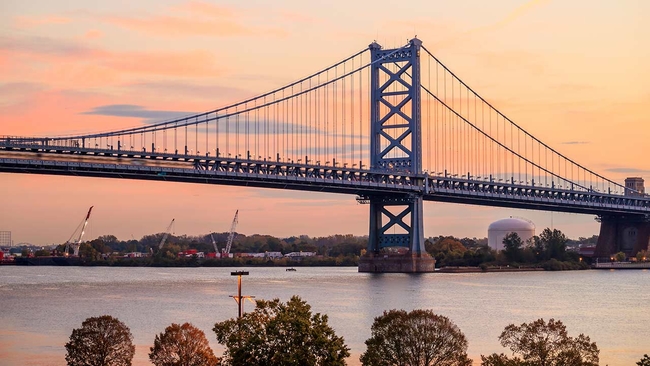 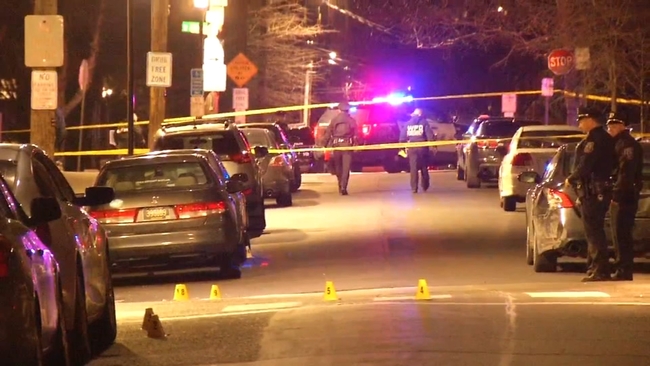 Gunfire in Delaware leads to search in New Jersey 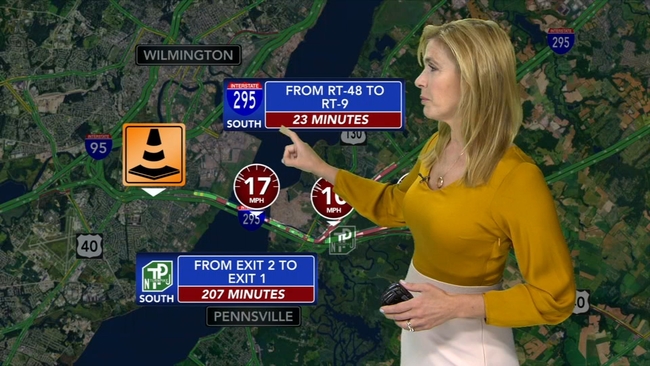