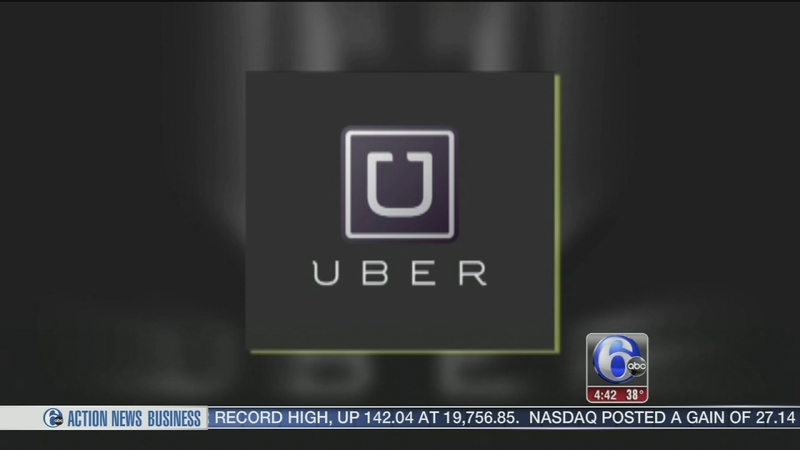 PHILADELPHIA (WPVI) -- After years of vague guidelines, ride-sharing service Uber has finally released a hard and fast list of behaviors that will get a rider banned forever.

First, no getting intimate with a driver or another rider -even its consensual. That rule also bans inappropriate touching and flirting as well.

The next two seem pretty obvious: don't bring a gun into the car and don't use Uber to commit a crime.

That includes asking the driver to speed.

Another rule says no fighting or getting sick inside the car.

Finally, Uber says if you discriminate against a driver or feel inclined to stalk them after the ride, consider yourself banned.
Related topics:
traffictrendingbig talkersuberdrivingtraffic
Copyright © 2021 WPVI-TV. All Rights Reserved.
More Videos
From CNN Newsource affiliates
TOP STORIES