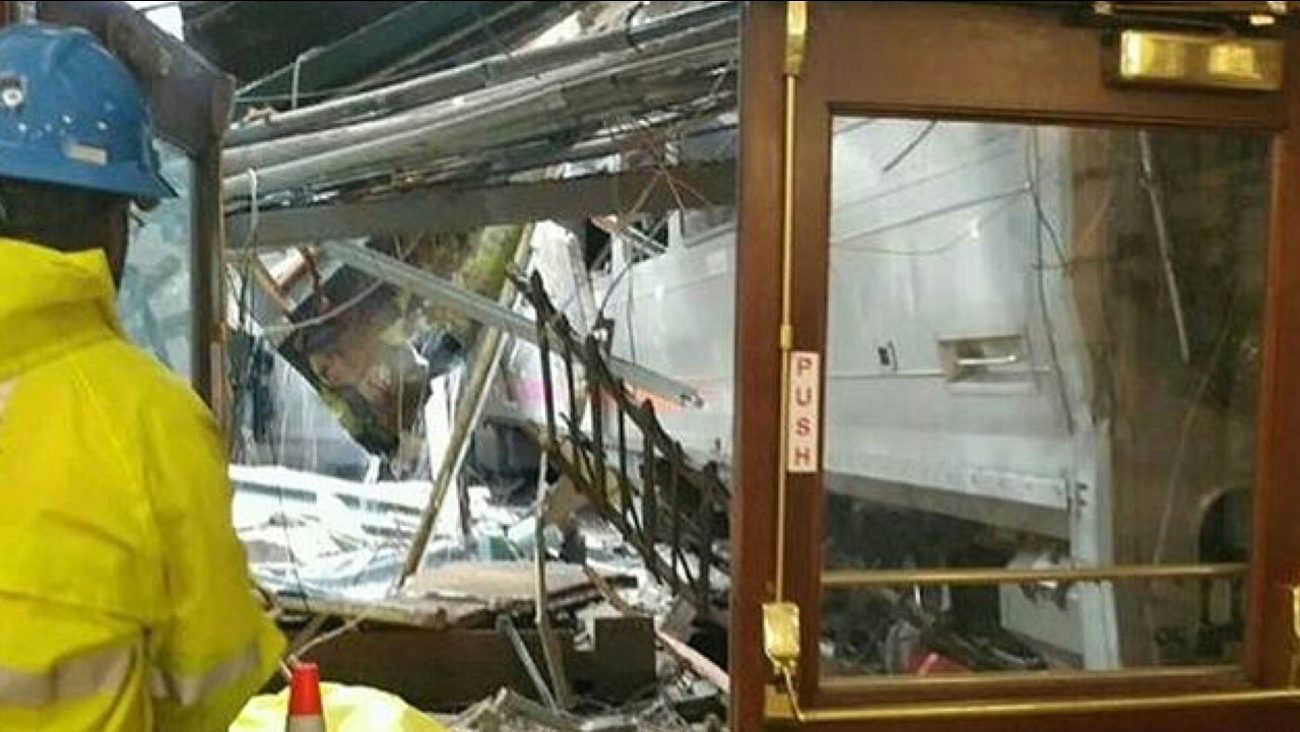 At least one person was killed and dozens were injured when a train barreled into a New Jersey rail station in Hoboken during rush hour on Thursday.

Striking images and video show serious damage to both the train and the station in the aftermath of the crash.

Witness Ben Fairclough said that this video was taken seconds after the crash. Survivors can be seen climbing out of the train. 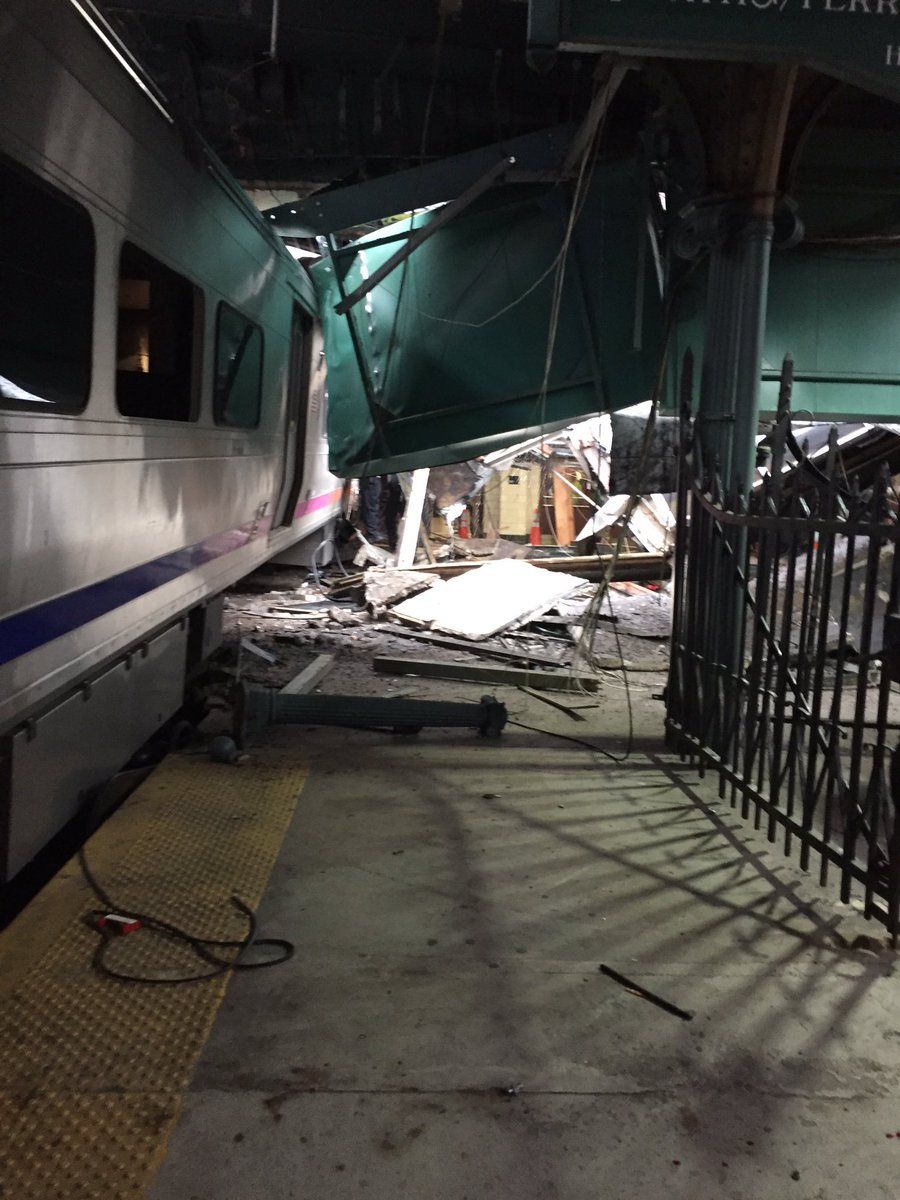 The view from above the crash can be seen in this aerial footage:

An aerial look at the Hoboken train station damage: pic.twitter.com/w3ys2gNLzc 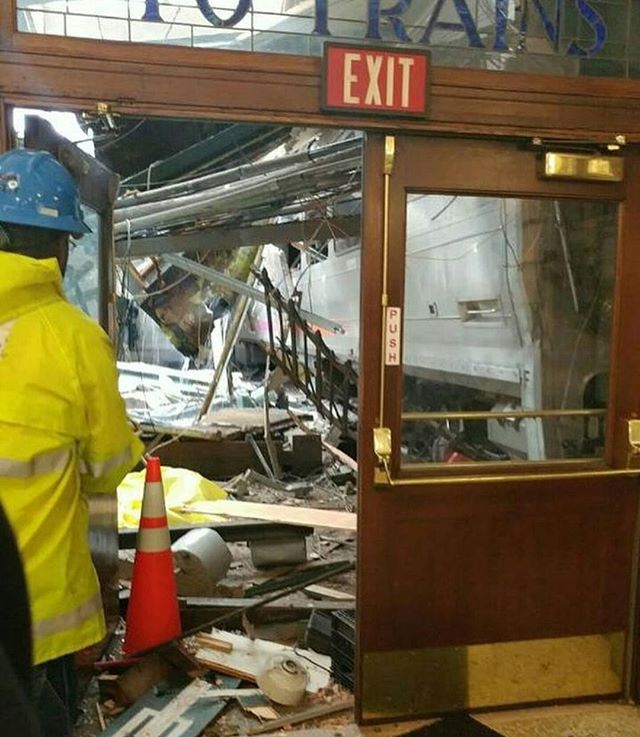 This video shows the confusion inside the station following the crash.

Another video shows emergency workers approaching the train with flashlights.


Dozens of ambulances arrived at the scene and emergency responders began tending to the injured. 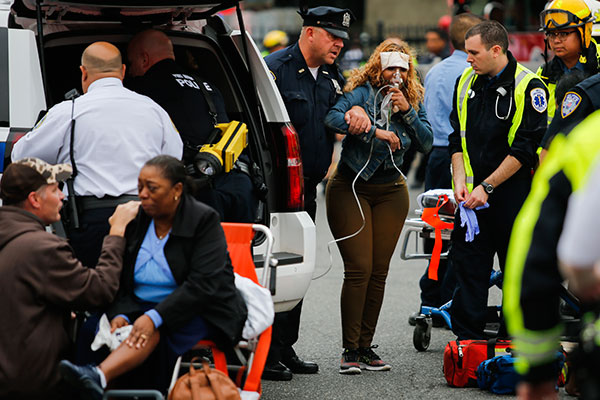 People are treated for their injuries outside after a NJ Transit train crashed in to the platform at Hoboken Terminal September 29, 2016 in Hoboken, New Jersey. 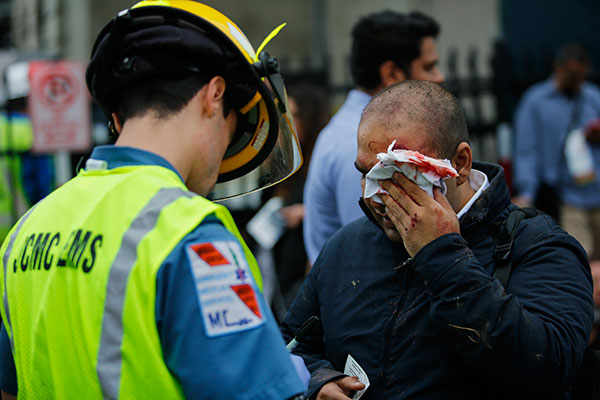 People are treated for their injuries outside after a NJ Transit train crashed in to the platform at Hoboken Terminal September 29, 2016 in Hoboken, New Jersey.

Reporters who spoke to witnesses described the scene as like something out of a movie.

Train crash in #NewJersey 1 killed , many injured . Hear from a passenger who was on the train at noon @ABC7NY pic.twitter.com/q5sPSILvlh 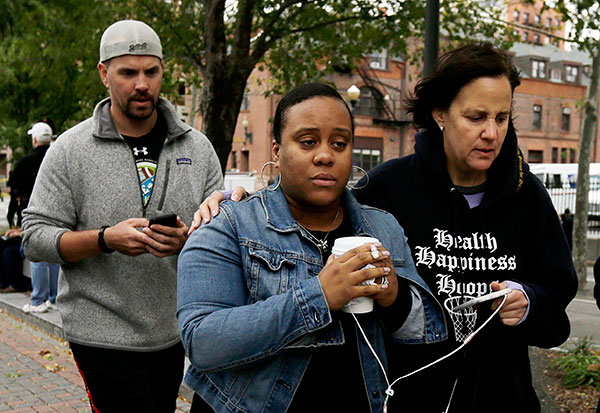 Jamie Weatherhead-Saul, center, of New Jersey, who was on the train that crashed into the Hoboken Terminal, walks away after speaking to reporters. 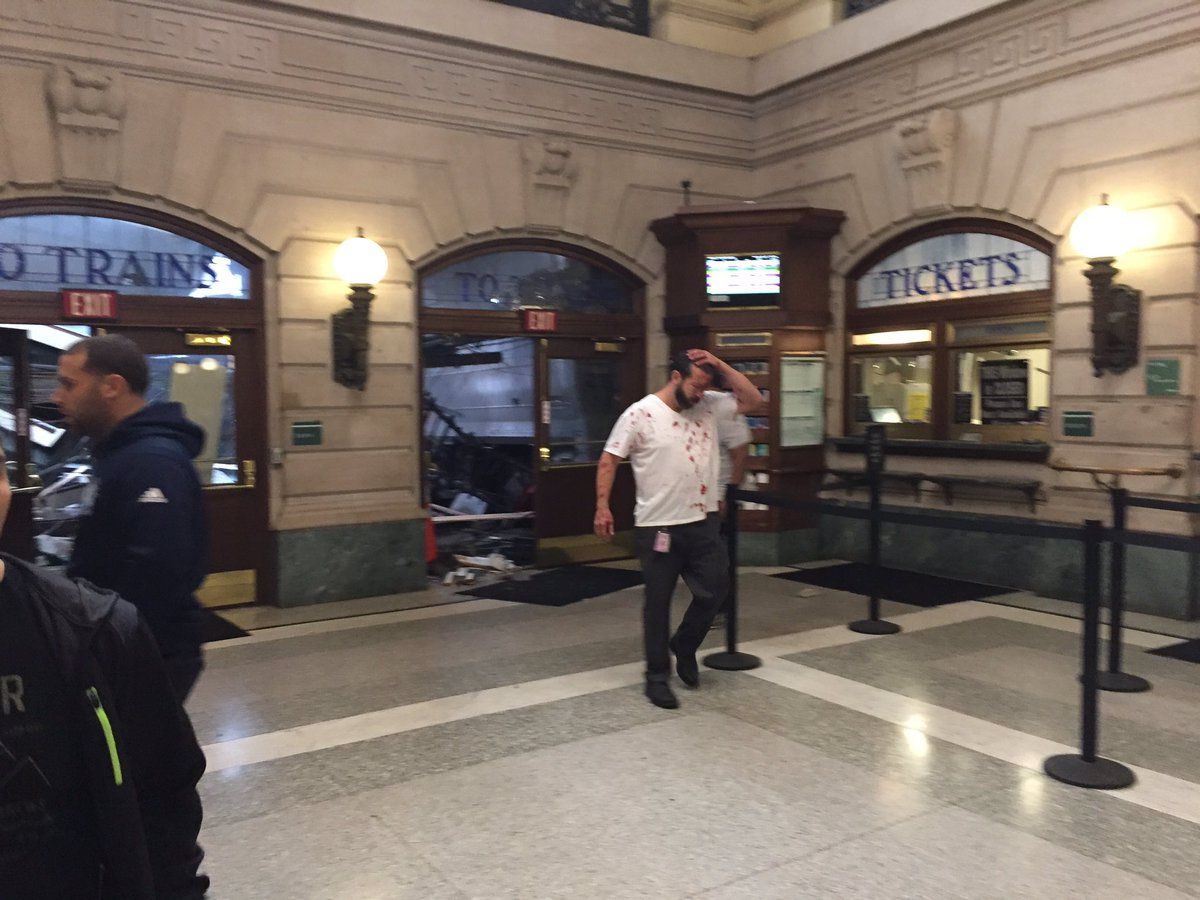