How the Bush family handled their presidential transitions of power

WATCH: We're looking back at Inauguration Day of years past and the way the Bush family transitioned their presidencies.

WASHINGTON -- Not all presidential transitions are hotly contested or controversial.

President Donald Trump will be the first president in 150 years not to attend the inauguration of his successor. The mood was quite different for the country's last two Republican presidents.

Archive footage in the media player above shows a look back at the Bushes' transition of power.

Transitions of power have generally been far less dramatic than what the country is seeing in 2021.

That was especially the case where both of the former Bush presidents are concerned.

RELATED: Trump joins these other presidents who have skipped inaugurations

The two men were both on the inauguration stage together in 1993.

Bush Sr. participated in the peaceful transfer of power publicly and privately as well. He left a letter to incoming President Bill Clinton in the president's desk in the oval office.

It was a heartfelt note that read in part, "I wish you great happiness here," and went on to say "I wish you well. I wish your family well. Your success now is our country's success. I am rooting hard for you."

SEE ALSO: What does the presidential oath of office that's read during the inauguration say?

In the years since, Bush and his wife Laura have been seen many times together with the Obamas, and each time, there appears to be a real sense of friendship in their cross-party relationship, something that is often lost in today's partisan divide.

"The office isn't about any one individual. It's about the office. It's about respecting the traditions and it's about being the bigger person. You're big enough to lead a country of 360, 370 million people," longtime spokesperson for George H.W. Bush, Jim McGrath said. "You got to do the job for four years and ride around in a big plane. The last thing you could do, you would think, is to show up at the ceremony, but it's not going to be in this case."

McGrath said he hopes President-elect Joe Biden can unite the country, and he's looking forward to hearing Biden's address to the nation Wednesday.

Joe Biden's inauguration: Everything to know about date, time, performers and how to watch live 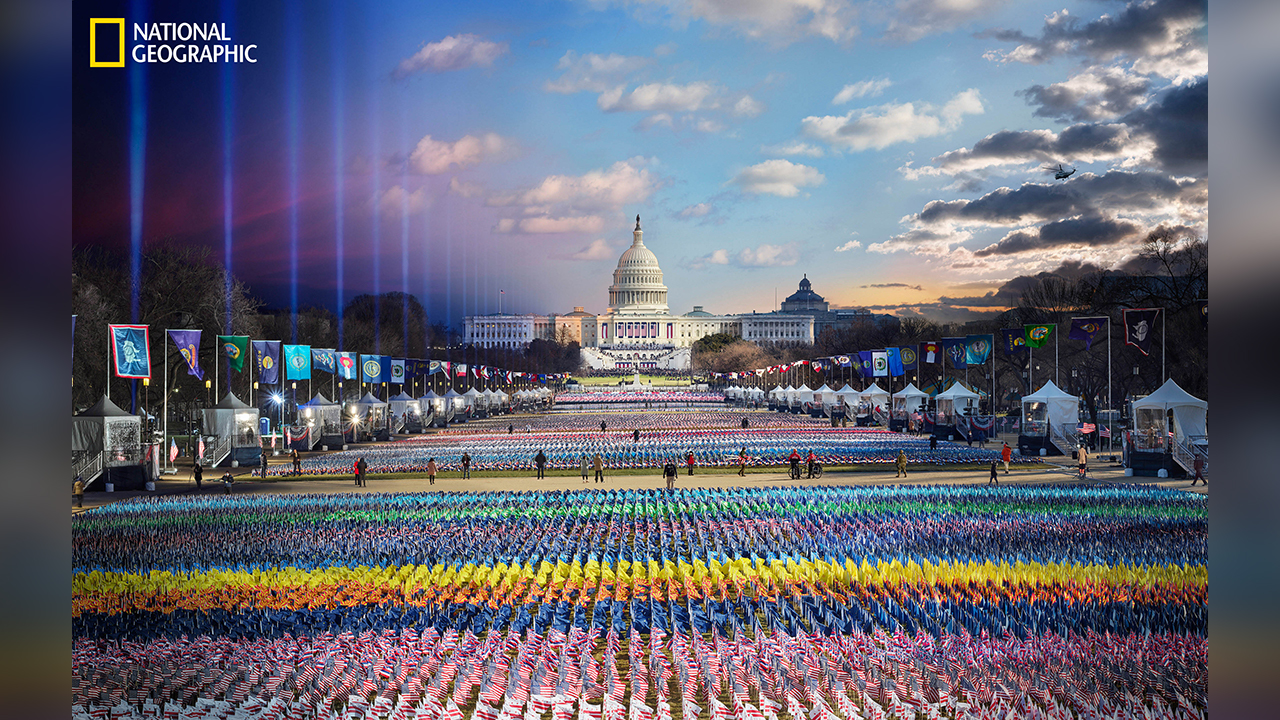