Trenton police step in to guard schools amid security dispute 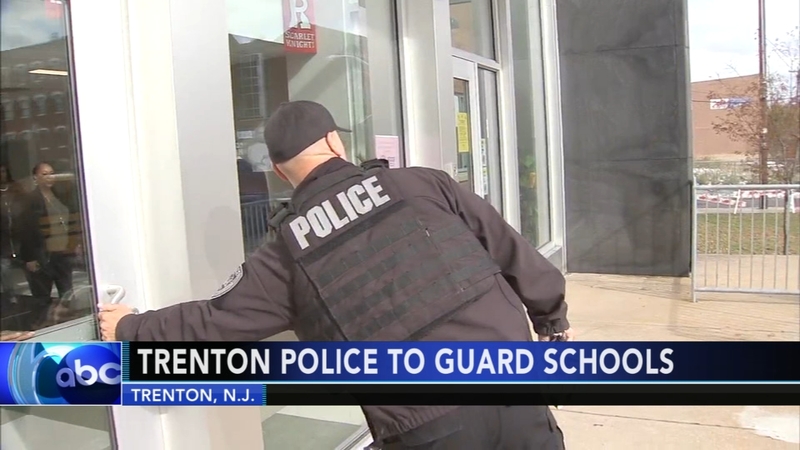 Trenton police step in to guard schools amid safety dispute

TRENTON, N.J. (WPVI) -- The city of Trenton is stepping in to oversee safety at its public schools.

That dispute, between the school district and a private security firm, has led some security officers not to show over concerns about being paid.

Tuesday alone, six city schools were left without any guards.

"Until our police officers at those schools see security officers with their own two eyes, they're going to be standing guard," Mayor Gusciora said.

The mayor has also directed school district leaders to come up with a plan of action to both resolve the contract dispute - and ensure that no school is left unprotected again.