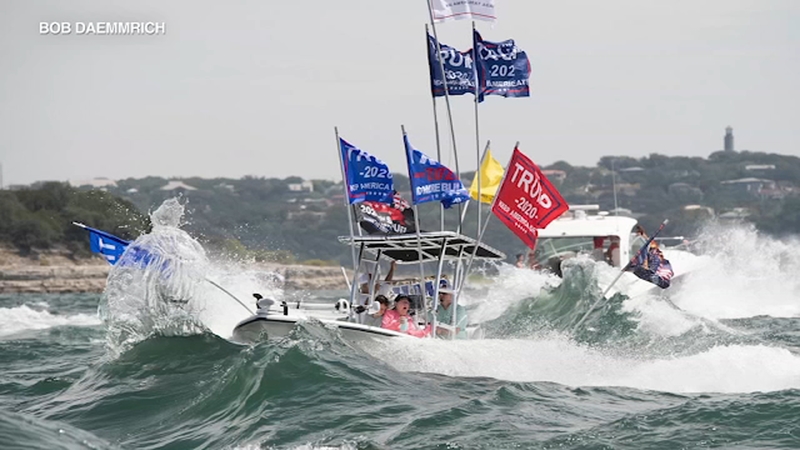 AUSTIN, Texas -- Five boats sank in Texas Saturday during a parade in support of President Donald Trump, according to police.

The incidents were reported at Lake Travis in Travis County, home of the state capital Austin. 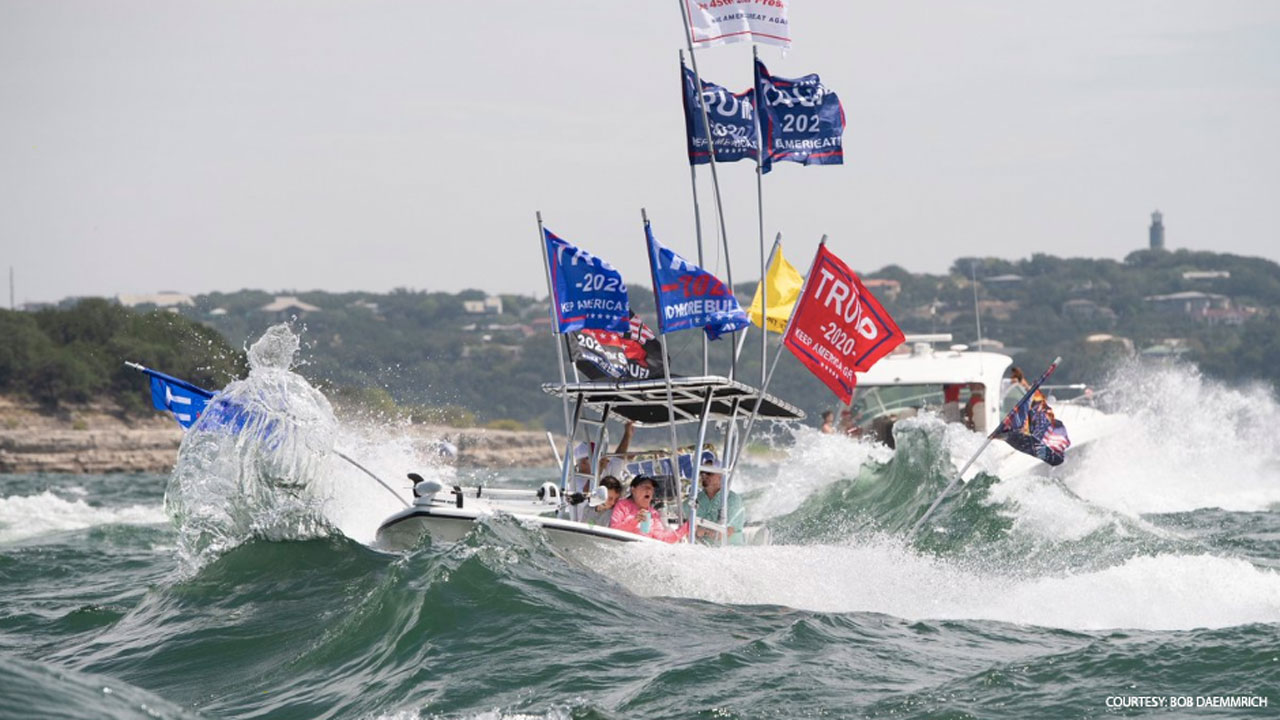 As soon as the parade began, Travis County Sheriff's Office said they began receiving calls from attendees in distress. In a press release, TCSO said the first call came at 12:15 p.m. and the last distress call was at 1:53 p.m.

"We responded to multiple calls of boats in distress, several of them sank," but there are no reports of fatalities or injuries and investigators have not determined how many boats sank on the lake near Austin, according to sheriff's spokesperson Kristen Dark.

A total of 15 boaters reported distress to police while in the water.

The press release added that weather conditions were calm and most boats were able to be hooked up and towed before they sank to the bottom of the lake.

TCSO responded to multiple calls involving boats in distress during the Trump parade on Lake Travis. Several boats did sink.

Video shows a "boat parade" in support of President Donald Trump on Lake Travis in Texas.

More than 8,000 responded to a Facebook event titled, "Lake Travis Trump Boat Parade," asking participants to decorate "boats in patriotic colors and fly as many Trump flags as she can handle."

Lake Travis is an approximately 19,000-acre impoundment about 12 miles northwest of Austin.