The University of Houston is investigating an incident caught on video of a fan being assaulted by security guards.

"This is not the kind of thing I want," said University President Renu Khator. "It's our university. It's our students. And nobody has the right to treat our students in this manner."

We spoke with president Kator just moments after the team got the big news that they'll play in Peach Bowl on New Year's Eve. She says they took swift and immediate action to end the relationship with CSC.

"And anything else we need to do, we will do," she said.

One security guard who was working the game says there's more to the story.

"Everybody was told no students were allowed on the field," he said. "They said they did it last game, but this game it wouldn't be done."

This man asked that we not show his face or use his real name, so we're calling him "Michael." He was working another part of the field than where the videos were taken.

"Even I got run over by a couple of students," he added. "But I just got up and kept doing my job."

That job was to keep the students off the field: point blank. He says he doesn't condone the behavior of the guards who tackled and punched, but he says the students weren't innocent victims.

We've reached out to the university to find out whether any of the students have filed a report with university police. They haven't responded. But, the university says they're turning over the findings of their investigation to the DA's office for charges and prosecution.

"It's disgusting but it's not surprising. I think there's this very cavalier attitude among the employees that they feel themselves to be above the law," said attorney Joe Melugin.

One of Melugin's clients filed a lawsuit against CSC last year. That client has a pump implanted that prevents him from going through standard metal detection. They claim CSC guards at a Texans game last September disregarded his documentation and wanded him anyway.

"And it wound up shutting off this device that's implanted into his body. It was a very serious situation," he said.

One that Melugin says required surgery.

"It could have killed him potentially," said Melugin. 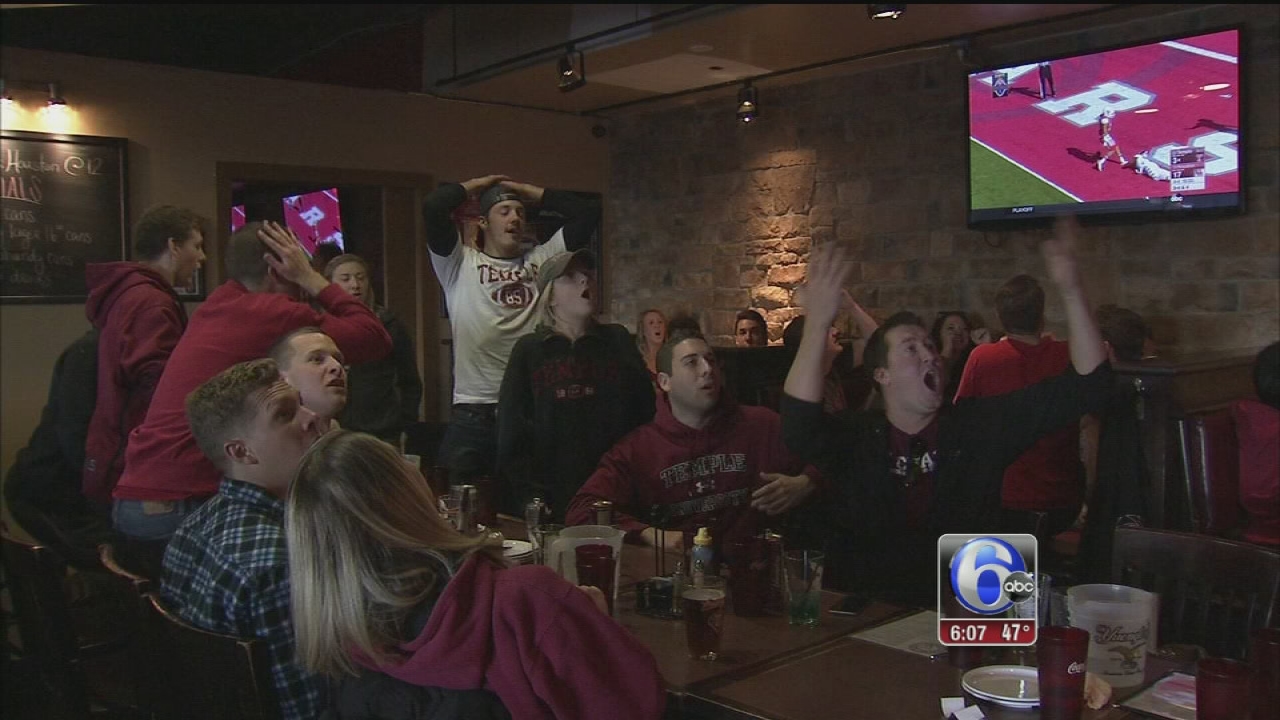