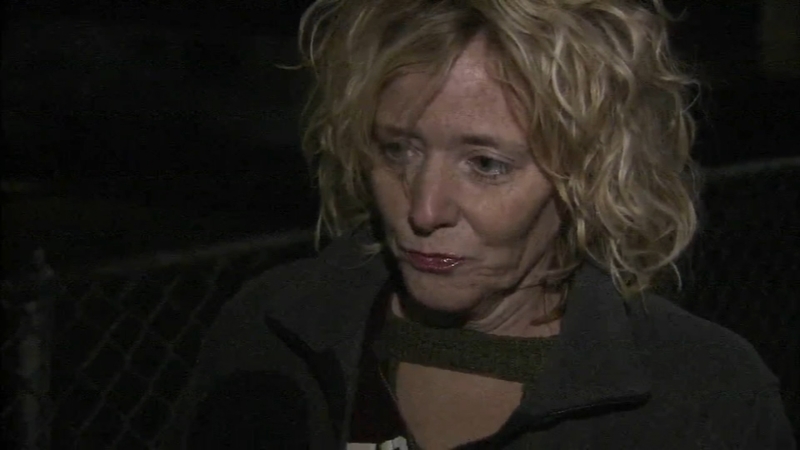 Woman tricked into getting out of car in Delco carjacking

UPPER DARBY, Pa. (WPVI) -- Police in Upper Darby, Delaware County are looking for two car thieves who tricked a woman into getting out of her running vehicle.

"I didn't realize what was happening and I was trying to stop them, but I couldn't do anything," said Christine Bingham.

It happened when Bingham was at the Drexel Hill Food Market in the 200 block of Shadeland Avenue.

Surveillance video shows the two accused carjackers were also inside the market at the same time.

In the video, the accused thieves exit the store ahead of Bingham.

Bingham said when she got into her car to leave, one of the young men stopped her and told her she had a flat tire.

Bingham got out of the car to investigate. That's when police said the same man pushed her while the other jumped into the driver's seat.

Police tried to stop the stolen car a short time later, but the thieves lost control of the vehicle and crashed.

Both were able to flee and remain on the loose.

Anyone with information on the carjacking should contact the Upper Darby Police Department.