Multiple firearms and boxes of ammunition were found by detectives in David Naumenko's truck and residence.
WPVI
By 6abc Digital Staff 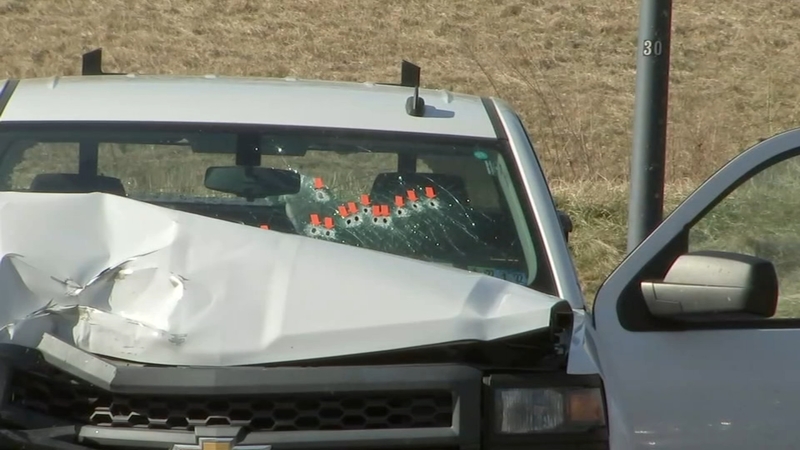 Man shot in arm by police after firing at officers in Montco: DA

MONT CLARE, Pennsylvania (WPVI) -- A 62-year-old Mont Clare man has been arrested and charged with attempted murder after he shot multiple times at police officers in a condominium complex parking lot, according to the Montgomery County District Attorney's office.

According to officials, officers were called to the 400 block of Meadowview Lane in Mont Clare at about 3 a.m. Wednesday for a family member who was suffering from a mental health emergency.

The caller reported that the man, who has since been identified as David Naumenko, was having a mental breakdown. The caller stated Naumenko "has guns" and was leaving their residence, but he was "harmless," officials said. 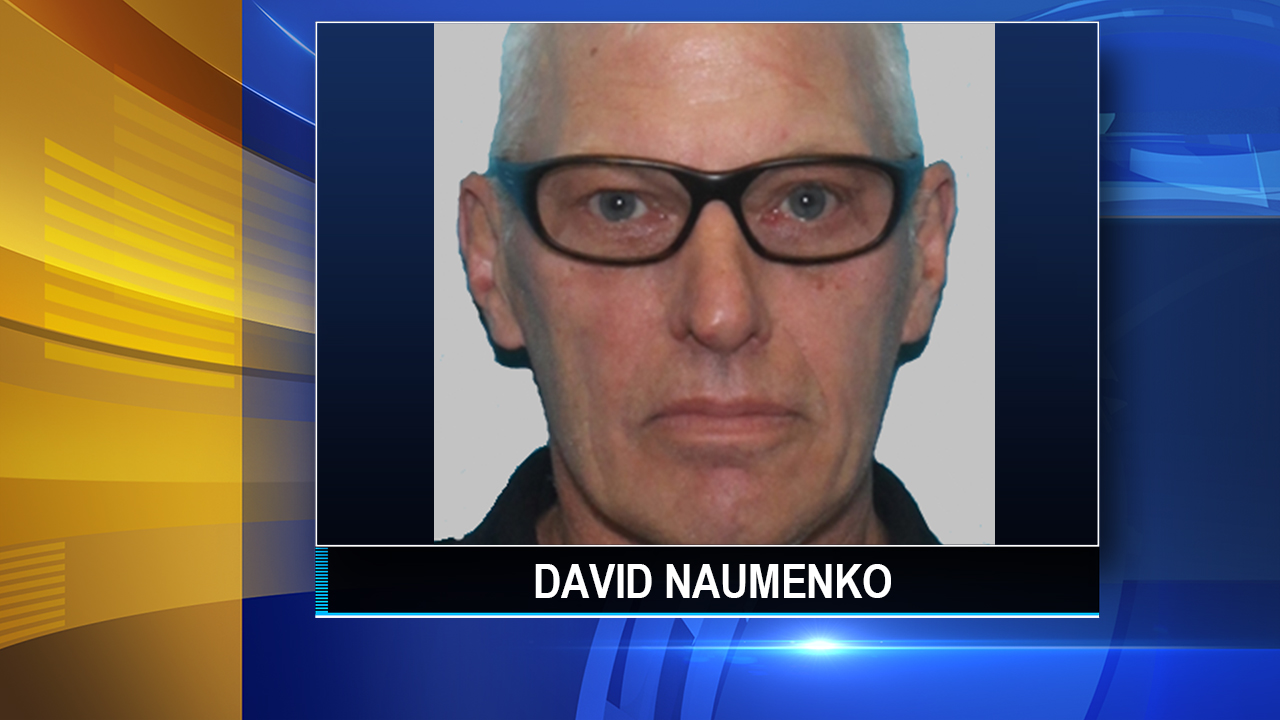 According to officials, a responding officer located Naumenko and his wife, Katharine, in a white truck.

The officer approached the truck and asked, "What's going on?" That's when officials said Naumenko began firing at the officer.

After the initial encounter, Naumenko drove his truck down Meadowview Lane and encountered a second Upper Providence police vehicle arriving at the scene, investigators said.

Police said Naumenko fired shots at the vehicle, striking it several times. The officer exited the police vehicle and sought cover behind other vehicles.

A second police officer called for backup and secured Katharine Naumenko. Police said David Naumenko continued shooting at the officers, but they maintained cover and did not return fire.

A responding Limerick police officer was able to access a second-story apartment and visually locate Naumenko out the window. As the suspect reloaded his weapon, the Limerick officer took one shot, hitting Naumenko in the upper right arm, investigators said.

S.W.A.T. officers moved in and took Naumenko into custody, where he was treated by EMS and taken to an area hospital for treatment.

Multiple firearms and boxes of ammunition were found by detectives in Naumenko's truck and residence. Naumenko does not have a permit to carry firearms, officials said.