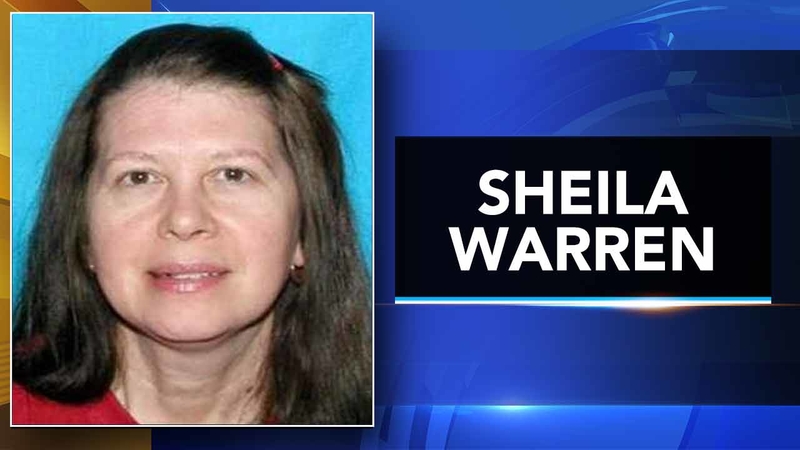 WEST PALM BEACH, Fla. -- Police in Florida say they've arrested a woman accused of dressing up like a clown 27 years ago and fatally shooting the wife of her future husband.

Authorities say Marlene Warren was shot at her Wellington home in May 1990. Sheila Keen was considered a suspect but was not arrested.

Detectives haven't said whether Michael Warren was involved in his former wife's death.

It wasn't known if Sheila Keen Warren has an attorney.