Denny's says mascot looks like a breakfast sausage should 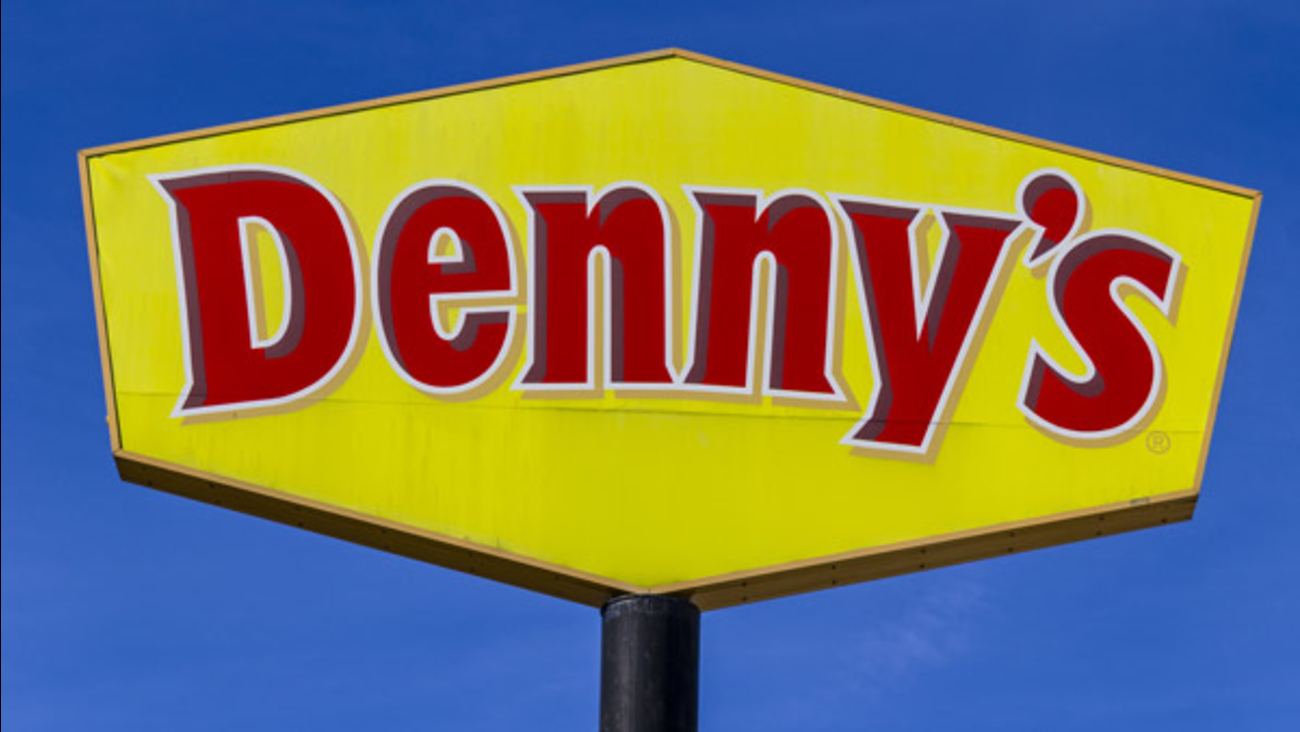 NEW YORK -- Denny's says it's happy its cartoon breakfast sausage mascot is finally getting some attention, even if it's not exactly the kind it wanted.

Twitter users mocked the restaurant chain on Wednesday, saying that the brown, hat-wearing character looked more like something found in a toilet. Some compared him to the Mr. Hankey character from TV's "South Park."

i’m just a sausage... i can’t help the way i look pic.twitter.com/AhJsYgzjYM

Despite what it called the "unflattering comparisons," Denny's says it has no plans to change the look of the mascot, which has eyes, hands, legs and a mouth. It says the mascot "looks exactly like a breakfast sausage should" and will enjoy his 15 minutes of fame.

The company based in Spartanburg, South Carolina, says it introduced the "Sausage" mascot, along with "Egg," ''Pancake" and "Bacon," in 2014 to promote its Grand Slam breakfast.
----------