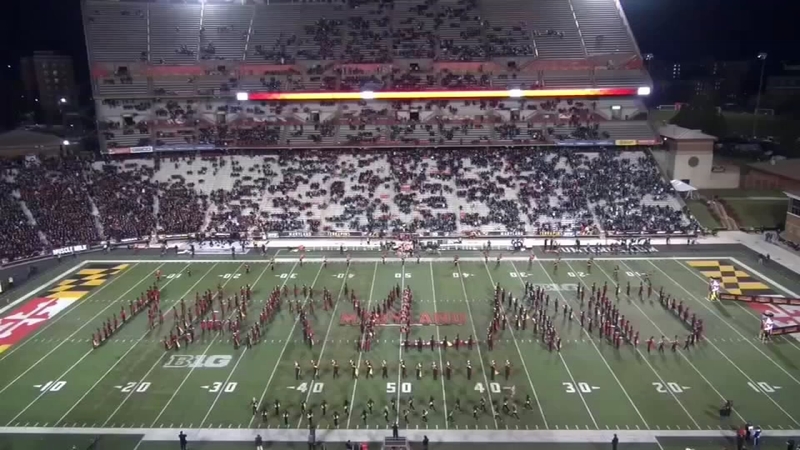 COLLEGE PARK, Md. -- The University of Maryland marching band will at least temporarily stop playing the state's official song, which includes a reference to "Northern scum" and other pro-Confederate lyrics.

University spokeswoman Katie Lawson tells news media outlets that school officials are suspending the playing of "Maryland, My Maryland" to "evaluate if it is consistent with the values" of the school. The marching band played the song during football pregame shows.

"Maryland, My Maryland" was written in 1861 by James Ryder Randall, who was despondent about the death of a friend shot while protesting Union troops in Baltimore. It refers to President Abraham Lincoln as a "despot."

Drum major Brian Starace tells The Baltimore Sun he supports the move, saying the song was never something he was "too proud to be playing."