Parents lose custody of kids amid probe of YouTube 'pranks' 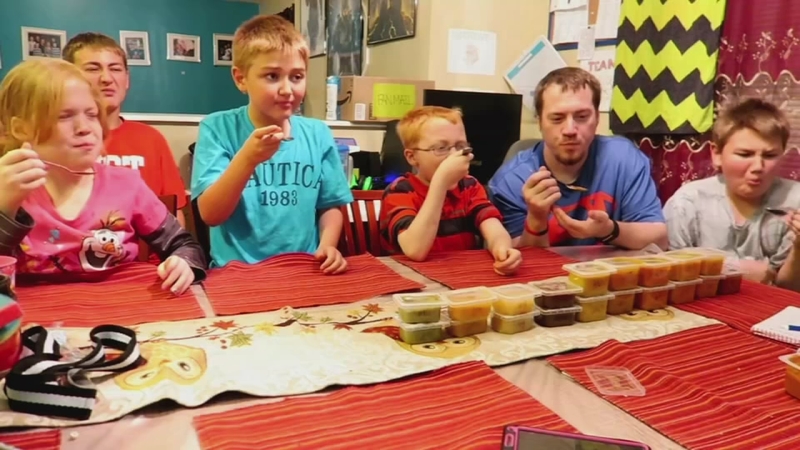 Parents lose custody of kids amid probe of YouTube 'pranks'

FREDERICK, Md. -- A Maryland couple who posted controversial "prank" videos of themselves berating their children have temporarily lost custody of two of their five kids amid an investigation.

Heather and Mike Martin uploaded nearly 300 videos to their popular "DaddyOFive" YouTube channel. In them, the parents screamed profanities at their children, broke their toys and filmed the children fighting each other. They apologized last month for making "some terrible parenting decisions."

The two children's biological mother, Rose Hall, says in a YouTube video that she has been granted emergency custody of them. Frederick County Sheriff's Department Maj. Tim Clarke says the children were handed over Friday and are with Hall in North Carolina.

Clarke says an investigation into the videos is ongoing. He says prosecutors will determine if any charges are filed.
----------